After wrapping his next, Ganapath, another keenly awaited action film, Tiger Shroff moves on to Director Shashank Khaitan's film, which promises to be slightly different for the actor 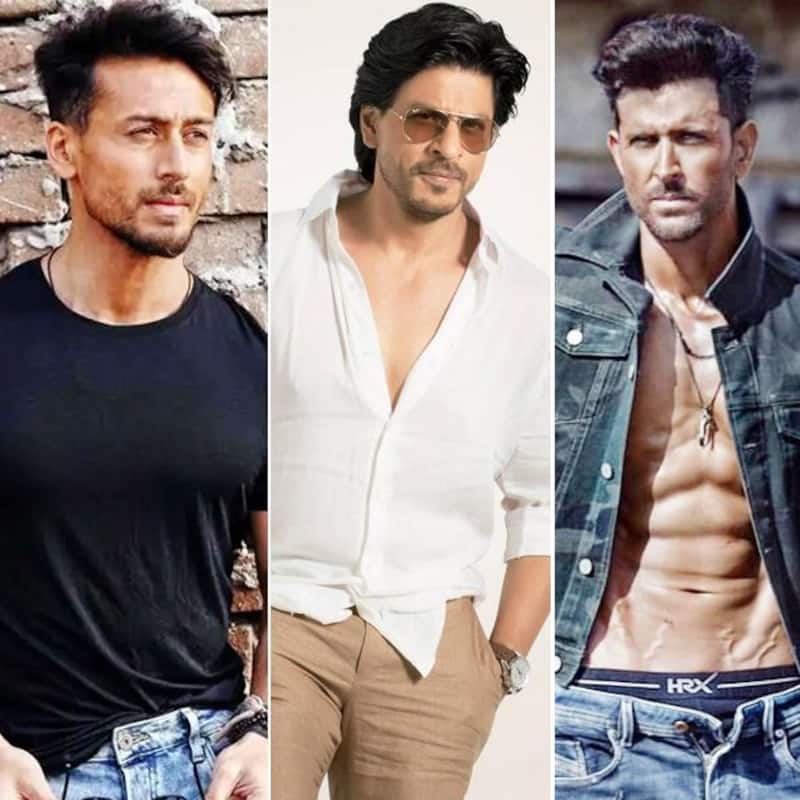 Tiger Shroff is known for his out-an-out action films, which has accumulated him a strong fan-following in the 8 years that he has spent in the film industry since debuting with Heropanti back in 2014. However, as much as Tiger Shroff is loved and has amassed fans for his action movies, there has also been chatter for the star to try his hand at something slightly different, which, to be fair, he did attempt with A Flying Jatt and Munna Michael, though not to desired results. Well, after wrapping his next, Ganapath, another keenly awaited action film, Tiger moves on to Director Shashank Khaitan's film, which promises to again be slightly different for the actor. Also Read - Trending Entertainment News Today: BJP minister calls Arjun Kapoor a 'flop' actor; reason why Ranveer was replaced by Ranbir in Bombay Velvet and more

Tiger Shroff film with Shashank Khaitan to be a romantic actioner

As per a report in Mid Day, Tiger Shroff and Director Shashank Khaitan of Humpty Sharma Ki Dulhania and Badrinath Ki Dulhania fame will be collaborating soon after the former wraps up Ganapath and that the project is going to be romantic action movie. The film is expected to go on floors in August this year, by which time the filmmaker should also be done with a promotional video and other leg work on his current project, Govinda Naam Mera, starring Vicky Kaushal, Bhumi Pednekar and Kiara Advani. Also Read - Shah Rukh Khan, Hrithik Roshan, Sonu Sood and more Bollywood actors who have the best six pack abs

The report further states that the Tiger Shroff and Shashank Khaitan film will be shot in Portugal, making it only the Bollywood film to be filmed in the country after Shah Rukh Khan and Anushka Sharma starrer Jab Harry Met Sejal, and War, which had starred Hrithik Roshan and, incidentally, Tiger himself. This also makes Tiger the first Bollywood actor who'll have two Bollywood movies to be shot in Portugal, which is known as a nation very conducive to filming, with generous tax rebates, local crew and rental companies for hire, and strong production support. Also Read - Koffee With Karan 7: Sidharth Malhotra, Vicky Kaushal drop big truth bombs about their lady loves Kiara Advani and Katrina Kaif