Tiger Shroff: I am driven by my insecurities to constantly seek approval and appreciation 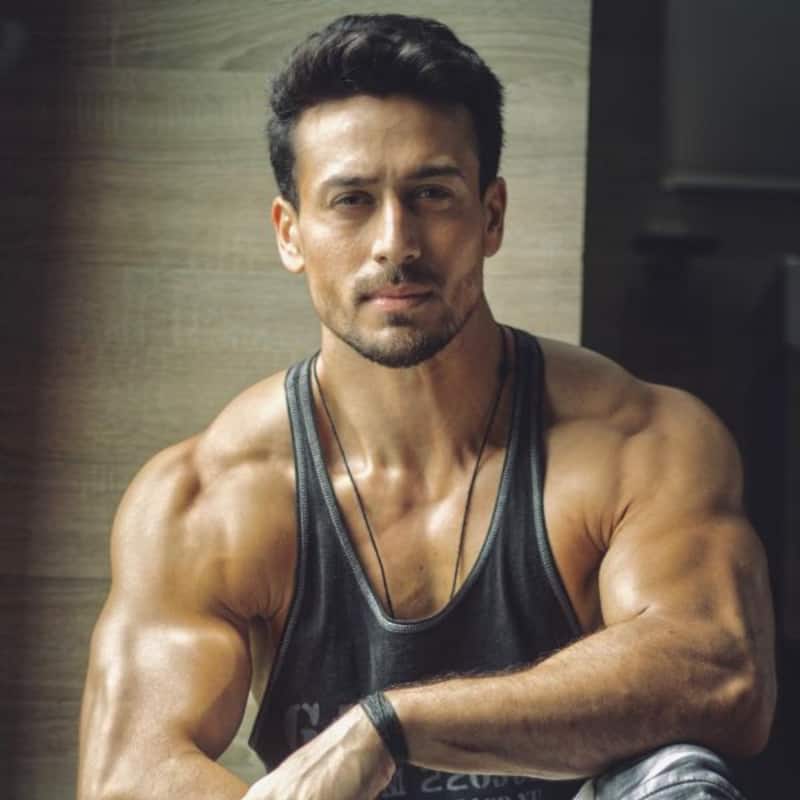 Many in the acting field say the profession comes with a set of insecurities. Also Read - Shah Rukh Khan, Disha Patani, Ranveer Singh and more: Bollywood actors and their lesser-known siblings

"That is true. I am so insecure. But I am driven by my insecurities to constantly seek approval and appreciation... How am I going to... ‘Is my dad going to like it (my work)?', ‘Are my fans going to appreciate my work?' While doing a film with Hrithik Roshan sir, (I think) ‘I hope he is impressed'... He is my hero and I look up to him and I hope that I am not letting him down or slowing him down," Tiger told IANS.

This, he said, was a constant process for him.

"I think it is natural, and there's not much you can do to black that out," he added.

Tiger's filmography is loaded with high-octane actioners. He who ventured into the world of acting in 2014 with "Heropanti" and was later seen in films like "Baaghi", "A Flying Jatt", "Munna Michael", "Baaghi 2" and "Student of the Year 2".

The 29-year-old actor's martial arts skills has redefined the genre of action in Bollywood, which was once predominant during the 1980s, 1990s and to some extent till the 2000s.

Blessed to have started my journey with you, and couldn’t have asked for more! Thank you so much for holding my hand throughout this whole journey that couldnt have been manifested or possible without you heres to many more to come together! Love u pa ji @sabbir24x7 ❤️ #5YearsOfHeropanti

Why are directors and new actors apprehensive to explore the action genre now?

Tiger said: "Perhaps the (new) crop of actors have evolved and have shown an inclination towards a different sort of cinema and even the directors are being inspired in different ways in a sort of taking different approaches in compared to the 80s and 90s.

"My personal take, I wanted to do holistic films and I am a sucker for heroes... I look up to superheroes, and films my father used to do when he used to play cop or action roles. I look up to Hrithik sir... He is a full package and all his films are so full," said Tiger.

He aspires to do something similar and make a mark globally.

"Throughout the world, the biggest and iconic stars are action heroes... Similarly, through my action films, I want to express my vision and entertain audiences not just in one part of the country, but throughout the globe. That is my goal," he added.

In just a few years, Tiger Shroff has managed to gain a fan following of over 3 million on Twitter, 14.4 million followers on Instagram and over 8 million likes on his official Facebook page.

Tiger, whose last big screen outing was in "Student Of The Year 2", has often been photographed with his rumoured girlfriend Disha Patani.

On the constant vigilance on his private life, Tiger said: "It is a part and parcel. You cannot do anything about running away from that. Everything comes for a price and it is not a big price to pay. Everybody is doing their job... I feel blessed being under the microscope."

"The fact that people want to know about your personal life...that just means that you have made a mark in some way or the other."