Tiger Shroff on Baaghi 3: It’s definitely a pressure that we have to scale up every time

Tiger Shroff's Baaghi 3 is directed by Ahmed Khan and also stars Shraddha Kapoor in a key role. It is scheduled to hit the screens in 2020 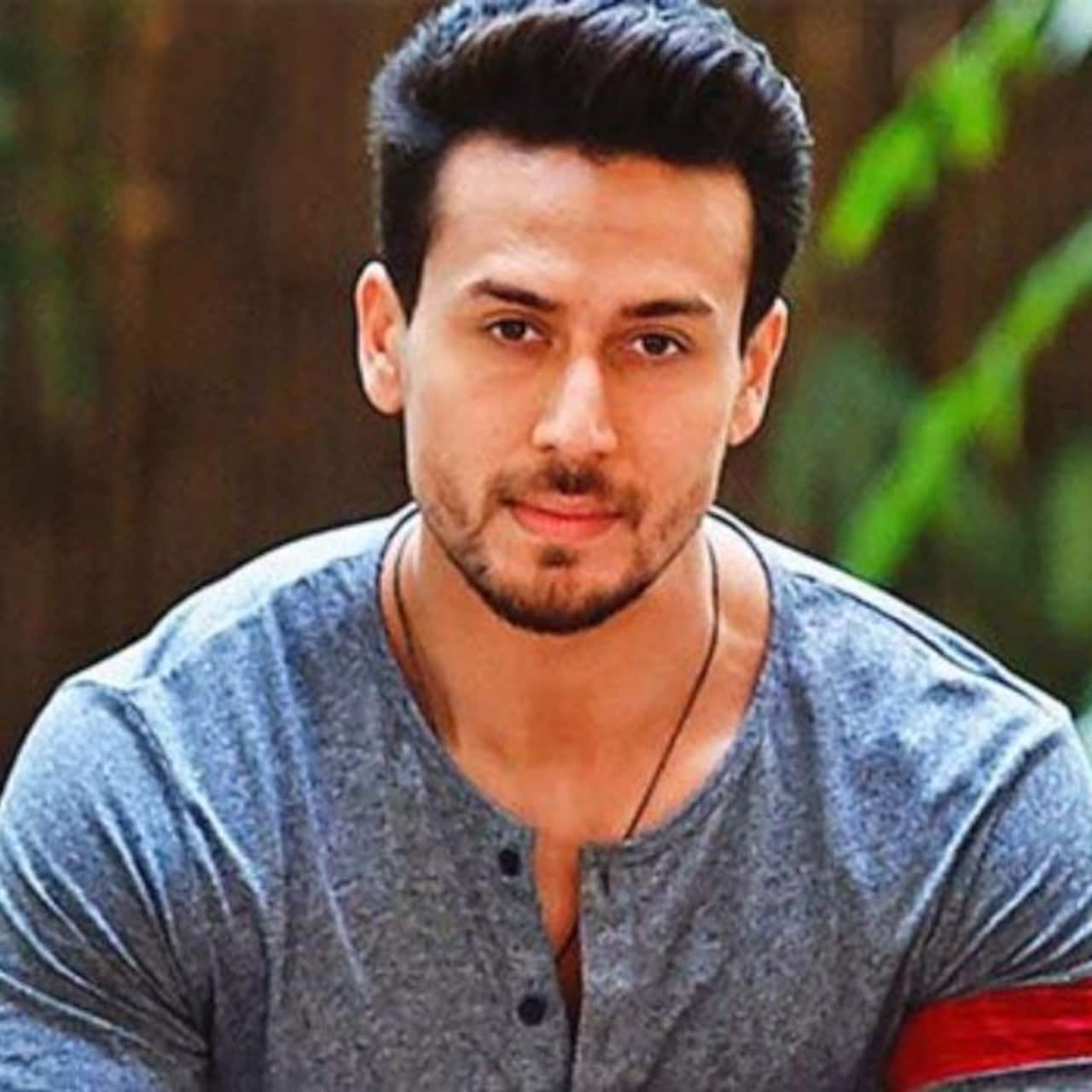 In a very short period of time, Tiger Shroff has established himself as one of the leading action heroes of the entertainment industry. Right from his action first film, Heropanti, the actor impressed everyone with dancing and action skills and he took it next level with the two installments of Baaghi. Tiger is now currently gearing up for the shooting of Baaghi 3, which is soon expected to go on floors. Talking about it, the actor has said that the pressure is even more now as they have to take the film to the next scale and level. Also Read - Tu Jhoothi Main Makkaar: Ranbir Kapoor's role fits Kartik Aaryan perfectly? Here's what fans feel

In an interview with HT, the star said, "It’s definitely a pressure that we have to scale up every time. Not many people have been a part of a franchise so early on in their career, so the pressure was bigger because I had just stepped in the industry and my second project turned out to be a franchise film, and since then, I had to take that forward." Directed by Ahmed Khan, the film also stars Shraddha Kapoor and is scheduled to hit the screens in 2020.

The actor will be next seen in an untitled film along with Hrithik Roshan. The makers had started the shooting of the film on the great occasion of Teachers' Day (September 5). Expected to be one of the most expensive projects of YRF, the film is shot in six countries across the world and will show some daredevil stunts, which will be a huge treat for the fans of both the stars. The film also stars Vaani Kapoor in a key role. It is scheduled to hit the screens on October 2 and will clash with Riteish Deshmukh and Sidharth Malhotra starrer Marjaawaan at the ticket windows. Also Read - Before Ranbir Kapoor and Shraddha Kapoor in TJMM, these celeb jodis shared passionate kisses on screen [View Pics]

Anyway, are you excited for Baaghi 3? Tweet to us @bollywood_life