Come Sunday and it is cheat day for Tiger Shroff and Disha Patani. The couple who give fitness and health maximum priority in their lives let go of their strict diet on Sunday to indulge in good food and even tastier desserts. Bastian in Bandra, which is a fave haunt of many celebs is their preferred restaurant as well. Tiger and Disha were seen there today afternoon as well. While Tiger Shroff wore a grey tee-shirt with black track-pants, Disha Patani opted for a green printed dress. It looked like they had some company as even Ananya Panday and Karan Johar were seen there. Ananya wore a yellow romper while Karan Johar was in a co-ordinated set. While they were stepping out, Tiger got mobbed by fans as did his lady love. The actor made sure that Disha was safe as he put her inside the car. Check out the video here...

Jackie Shroff on Tiger Shroff-Disha Patani relationship: They may marry or remain friends for life

Also Read - It’s AWKWARD! 4 pictures of Ananya Panday, Malaika Arora and others that will leave you in splits

Three days back, it was Disha Patani's birthday and Tiger wished her by sharing a rehearsal video from their Befikra days. The couple have worked together in Baaghi 2 that was a huge blockbuster. Also Read - Malaika Arora, Ananya Panday, Karisma Kapoor and others make heads turn at Manish Malhotra's house party

On Koffee With Karan, Tiger said that Disha was his closest friend in the industry but was reluctant to admit that they were love birds. He said that she was not insecure about him. The girls teased him a lot about Disha and their Bastian outings as well. Ananya Panday and Karan Johar also met up at Bastian. She was also mobbed by fans. Here are the pics... Also Read - When Ananya Panday, Janhvi Kapoor, Sara Ali Khan and more young Bollywood divas left fans gasping for breath with their fiery hot bikini shots – view pics 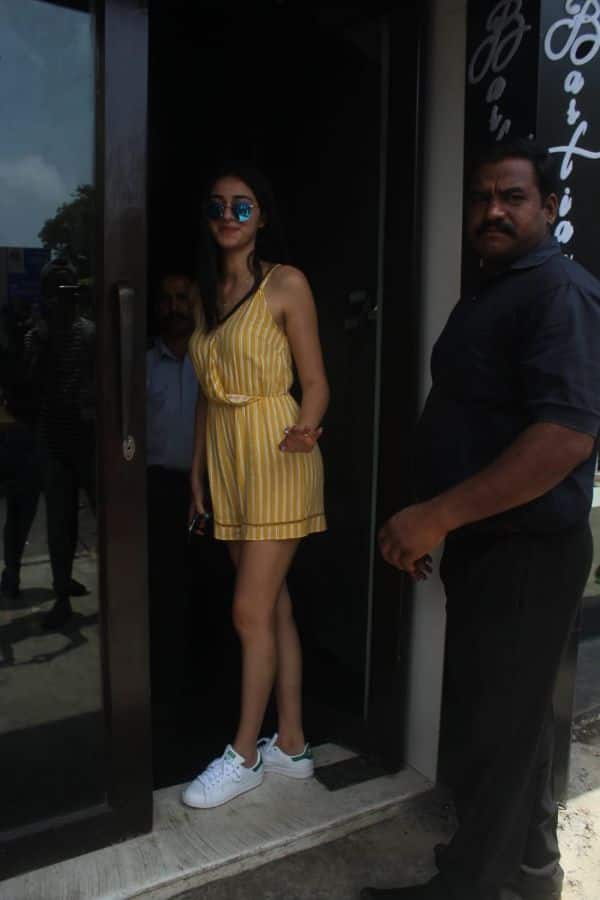 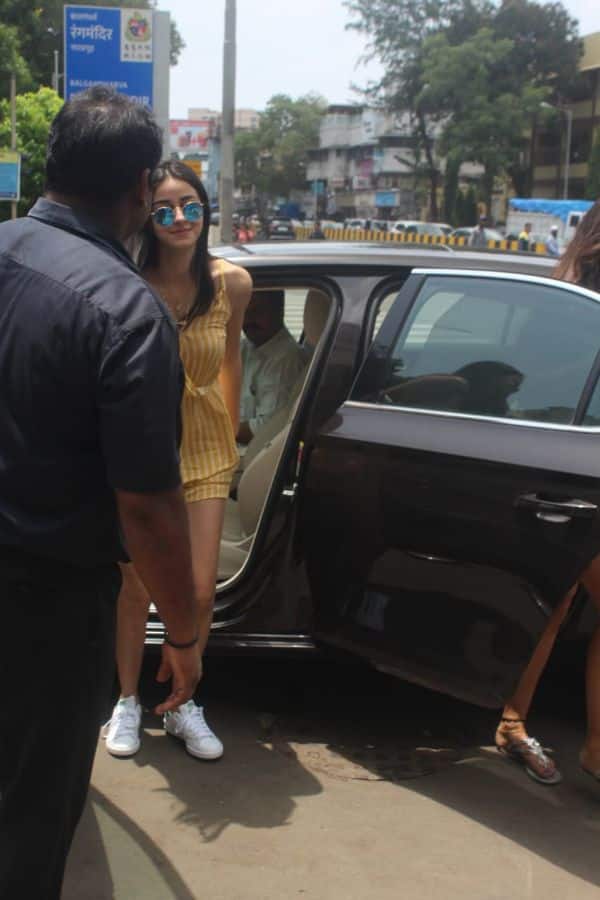 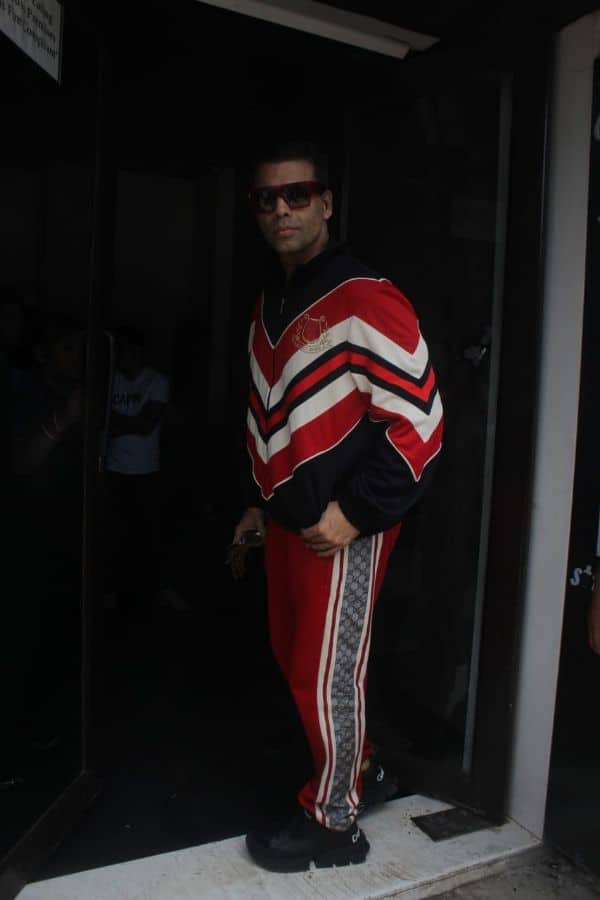 On the professional front, Ananya will be seen next in Pati Patni Aur Woh with Kartik Aaryan and Bhumi Pednekar. Stay tuned to BollywoodLife for more scoops and updates!