Tiger Shroff reveals he almost bagged a role in Spider-Man after auditioning: 'I can do most of what Spider-Man can do'

Tiger Shroff revealed that he had auditioned for Spider-Man and came very close to bagging a role in the Marvel Cinematic Universe. He said that they were quite impressed by his tapes. 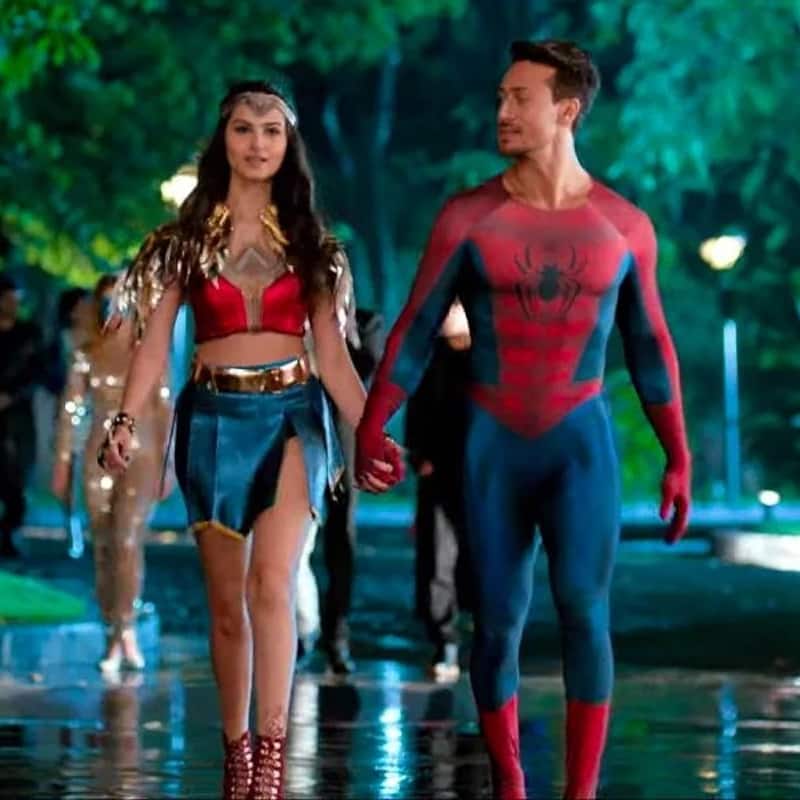 Tiger Shroff has always left his fans stunned with his daredevil stunts and action sequences ever since he made his debut with Heropanti. He is frequently seen flaunting his dance abilities and a lean body. He is a black belt in Taekwondo and has studied other martial arts as well. Tiger recently revealed that he almost bagged a role in Spider-Man after auditioning for the film.

"I had auditioned for Spider-Man, I had sent them my tapes, and they were quite impressed. My pitch to them was that I’d save you a lot of money on your VFX because I can do most of what Spider-Man can do. I was quite close to being a part of that," Tiger said during his interview with Connect FM.

Tiger also spoke about his Hollywood aspirations and said that the people in the West looked interested in his physical abilities. He also feels that there hasn't been a Bollywood-Hollywood crossover since Jackie Chan. He believes that there's nobody in his age who can ace the action hero genre.

"I’ve had the privilege of meeting a lot of esteemed people from there, and they seem to be very interested in what I do. Ever since Jackie Chan, there hasn’t been a crossover action hero, per se, in this space at least. I don’t think there’s anybody in my age category right now, in terms of the action hero genre," he said.

After the debacle of Heropanti 2, Tiger is now back to doing what he is known for - acrobatics, back-flips and high-octane stunts for his upcoming film Screw Dheela, directed by Shashank Khaitan. The film has been produced by Dharma Productions and is Shashank's sixth collaboration with the studio.

He will also reunite with his Heropanti costar Kriti Sanon in Ganapath, directed by Vikas Bahl. He also has Bade Miyan Chote Miyan with Akshay Kumar lined up, to be directed by Ali Abbas Zafar.