Tiger Shroff has apparently been roped in for this third film with Pooja Entertainment, said to be another remake of a superhit 90s film, for which he's likely to take home a substantially larger sum that his standard fee 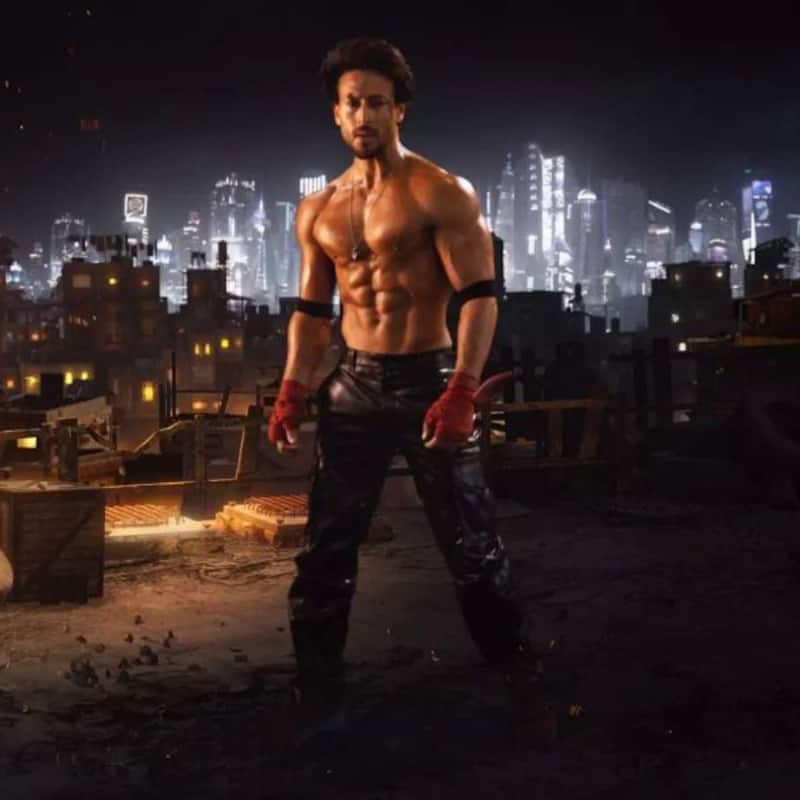 Well, now another movie, supposedly being produced by Vashu Bhagnani and son Jackky Bhagnani's Pooja Entertainment, has again being offered to Tiger Shroff, and word is that he's on board. A well-placed source within the industry has exclusively apprised BollywoodLife that the father-son producer due have apparently roped in Tiger for their third film together, with the new one, too, also said to be a remake of a popular 90s movie. What's more, if our source is right, then the star has been offered substantially larger sum that his standard fee for this new project, and that's long before the first Ganapath and Bade Miyan Chote Miyan's release dates have even drawn close, leave alone waiting to see how the films fare. Also Read - Trending Entertainment News Today: Kaali's poster with a Goddess smoking draws flak, Top Bollywood actress having trouble adjusting with in-laws and more

Earlier, Tiger Shroff opened up about clashing with Ajay Devgn and Amitabh Bachchan's Runway 34 at the box office during Eid, where he said, “I can’t compare to such major superstars like Ajay sir and Bachchan sir. I have way too much respect and fan-like appreciation for them to be spoken about in the same breath. With a date like Eid, both films can flourish together. People can see Runway 34 on Eid and our film on Basi Eid or vice versa. Runway 34 is looking fantastic and even I'm looking forward to seeing it as I'm looking forward to watching Heropanti 2 on the big screen.” Also Read - Bigg Boss OTT 2: Ranveer Singh will NOT replace Karan Johar as the host of the web series of controversial reality show