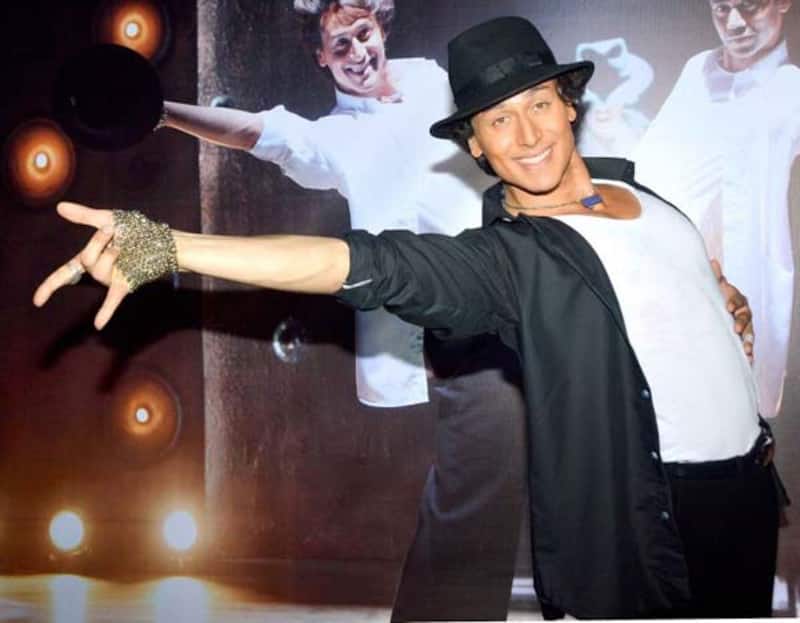 Time to shake a leg and more with the Heropanti actor. Click to learn the best moves...

Tiger Shroff just loves to dance! Everyone who keeps a track of the Bollywood's latest, will be aware of this factor. The rising star, who is a self-proclaimed huge fan of the King of Pop, Michael Jackson, had even made a video as a tribute to the late dancing icon. Also Read - Pathaan actor Shah Rukh Khan to Tiger 3 actress Katrina Kaif: WORST statements made by these Bollywood celebs will leave you shell-shocked

To mark the occasion of World Dancing Day, the flexible actor had planned to release a dance single to inspire all his young fans to take up dancing. However, he don't want to rush things up just to make the deadline. Tiger has worked very hard on the video, and he didn't want the viewers to feel it's a botched up last minute job. When done, he will first show the video to his mentor Sajid Nadiadwala. Once he gets the approving nod, he will share his moves with world. We are sure it would be one rocking tribute. Also Read - Shah Rukh Khan, Akshay Kumar, Kareena Kapoor Khan and more Bollywood celebs who believe in crazy superstitions

For all the fans of the talented young actor, who are eagerly waiting to have a glimpse of the video, don't get disappointed if video doesn't make it today. We have compiled the best of his moves to make sure that you are dazzled till Tiger shares his video.

The Whistle Baja Song from Heropanti

The moment the world knew Tiger was as accomplished a dancer as he was a martial arts expert. Total whistle-worthy!

Michael Jackson would never have been more proud!

Grooving up at Mithibai College Fest

Tiger doesn't reserve his best moves only for movies. He loves to share the same with all his enthusiastic fans!

Tiger Shroff will be next seen in Sajid Nadiadwala’s Baaghi. Well, we're sure the makers will put to use Jr Shroff's dancing skills to the best in this one too, after all that will make their movie only more paisa vasool!