Finally,the wait is over. Salman Khan's Tiger Zinda Hai trailer is out and we are watching it on loop. Right from Bhai's killer entry on that skateboard to the terrific chase sequence in Morocco with Salman Khan on horseback. The romantic moments between Salman and Katrina Kaif are less but whatever we saw is super stuff. Salman Khan is raw, brutal and kickass to another level in the trailer. The background music and score has to one of the best or perhaps the best in the history of Bollywood's action flicks. It is done by Julius Packiam. The canvas is superlative and the film has a script in place. The film is based on the horrific kidnapping of Indian nurses by the ISIS in 2014 and how it was the Indian Government that stepped in to save them.

Well, this time they did not need any army coz they have one man that is Salman Khan who plays the agent. The film is shot across Austria, Morocco, Greece, Middle East (Abu Dhabi) and India. It seems the Government of Abu Dhabi extended great support to the team while Morocco was chosen for its topography and due to the fact that it has trained horses required for those action sequences. Here are 11 best moments from the trailer that is simply epic...

Salman Khan and Katrina Kaif&#8217;s Tiger Zinda Hai is inspired from the horrific tale of Indian nurses taken hostage by ISIS in 2014 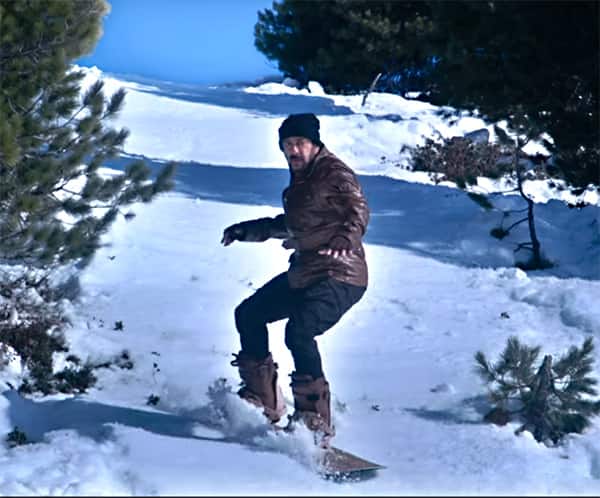 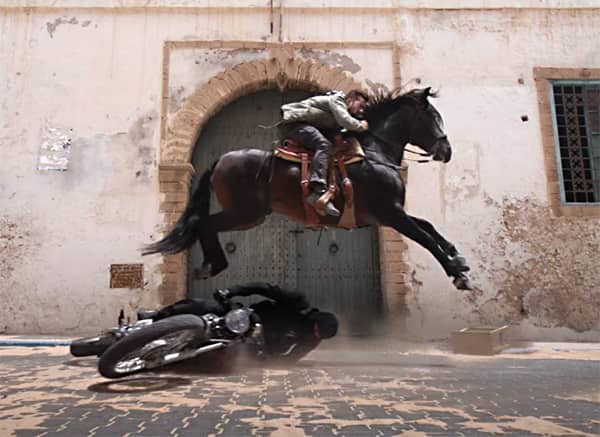 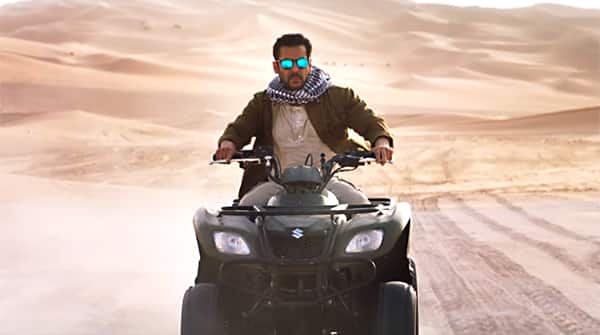 You cannot help but swoon when he looks like this 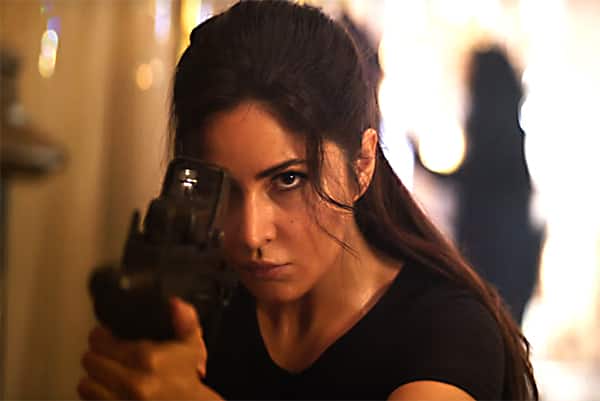 I can tell by the look in your eyes 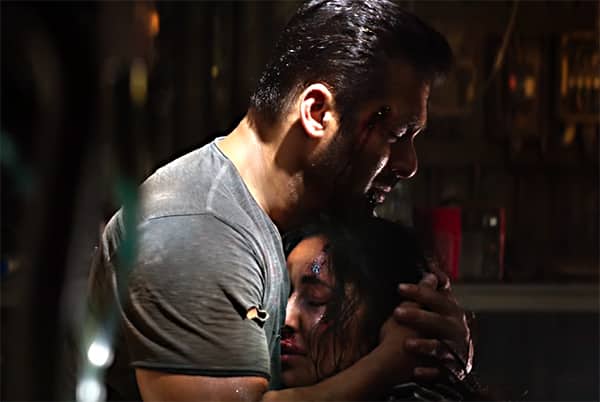 Such an epic romantic moment for all Sal-Kat lovers

Mass killings are sadly a reality in our times

Even Stallone would pale in front of Salman's intensity A wounded tiger is the most dangerous 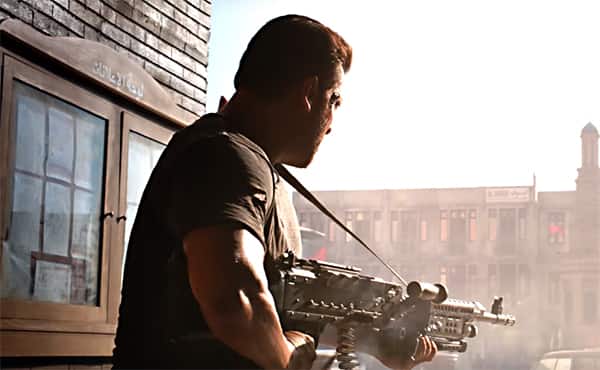 Just before the final assault 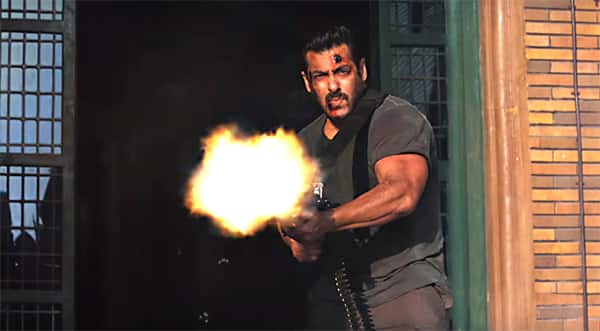 We are OFFICIALLY DEAD!

This is the best trailer ever for a Salman Khan movie and has taken the Internet by storm. We just cannot get over the BGM, how hot Bhai is looking and that awesome chemistry. Ali take a bow!