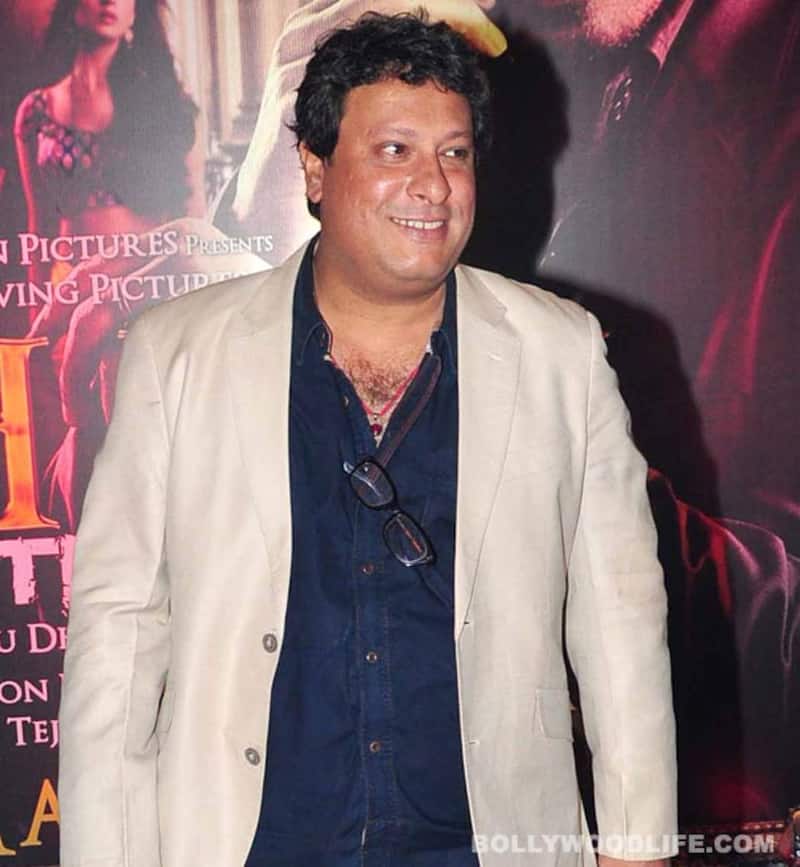 The filmmaker is all set to direct his next film after Bullett Raja...

Tigmanshu Dhulia has been doing a lot of things at the same time. The actor wrote the script of Akshay Kumar's The Shaukeens and now is going to act in a film with Irrfan Khan. Post that film he will be will be back to directing and once again he will direct a dacoit drama. The last time he directed a dacoit drama was with Irrfan Khan in Paan Singh Tomar. Post that his directorial Bullett Raja failed to work at the box office. Also Read - Trending Entertainment News Today: Sunil Pal shares Raju Srivastava's health update; Kareena Kapoor Khan says don't boycott Laal Singh Chaddha and more

Now he has decided to direct a dacoit film based on the life of Sultana Daku. It will be a Robinhood kind of a film and the script will be co-written by Sridhar Raghavan. The casting hasn't yet been finalised as many stars are in contention for the lead role in this biopic. "Confirming the development, the filmmaker informed a leading daily, "Since it's a period drama with a lot of action, we are looking at casting a big star to play the title role." Also Read - Akshay Kumar opens up on his Canadian citizenship: 'Thought of leaving India after delivering 14-15 flops in a row'

Now who will play the lead in the film will be interesting. With all leading ladies like Deepika Padukone, Katrina Kaif, Priyanka Chopra, Anushka Sharma and others busy with other projects, we will have to wait and watch as to who gets cast for this coveted role. What do you think BollywoodLifers, who would be perfect for this role? Also Read - Raksha Bandhan box office collection day 3 PREDICTION: Akshay Kumar starrer manages a small 25% jump but remains poor in metros and multiplexes