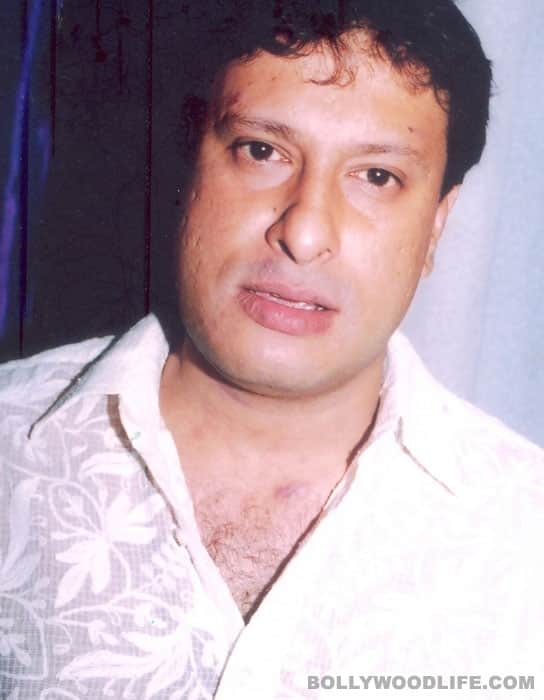 Members of Haryana-based Valmiki Samaj have expressed resentment over the title of Jimmy Shergill-starrer Valmiki Ki Bandook. However, the film's director Karan Butani says the film has nothing to do with lord Valmiki, and they are ready to alter the title if the need arises. "We happened to read an article about this new film in the papers, and we didn't like the name of the film," Raj Kumar, general secretary of Valmiki Samaj, said. "Valmiki is our guru, we worship him. He wrote the great Ramayana... so how can one associate something like a 'bandook' (gun) with his name. We wish to speak to the filmmakers and request them to alter the title," he added. Also Read - Ramayana actor Chandrakant Pandya, who played Lord Rama's childhood friend Nishad Raj, passes away at 72 due to health ailments

The movie is said to be a satire on Uttar Pradesh's gun culture, and is slated to be shot in the Chambal Valley. Paan Singh Tomar director Tigmanshu Dhulia is associated with the project as the creative director, and Butani, his assistant, will direct it. Butani has clarified that they didn't intend to hurt any religious sentiments with the title, and are ready to make changes. "Valmiki Ki Bandook is a film about Radheshyam Valmiki, an innocent and sweet boy living in village Ramsarai in Bundelkhand. The film speaks about his journey in the real world, which is full of harsh realities. There is no connection to lord Valmiki absolutely," Butani said in a statement. Also Read - #BLBestof6: Akshay Kumar, Sidharth Malhotra, Manoj Bajpayee and more – Vote for the Best Actor of the first half in 2021

"He was a great saint and a very learned man, and we all respect him with all our heart. But, if we have hurt any particular community's sentiments, we apologise for the same and are ready to change the name of the title and the character's surname. We are making an honest and true film and do not wish to hurt any community or religions sentiments," he added. Valmiki Ki Bandook is yet to go on floors. Also Read - Ramayana: Hrithik Roshan and Ranbir Kapoor locked for the role of Raavan and Ram: Makers begin hunt for Sita