Which Spider-Man you love the most?

Spider-Man: Homecoming has hit theatres worldwide and is earning rave reviews as well as love from the fans all across the world. Apart from film's entertainment quotient, people are also in love with Tom Holland's endearing and earnest performance as the 'trainee' Spider-Man. Before the release of the film many were in a fix if Tom Holland will be able to match up to the likes of previous big screen Spider-Men, especially Tobey Maguire. When I met Tom Holland at a press interaction, I asked him the about the same, if he is prepared for the comparison. To which he said, "My version is definitely very different from the two previous Spider-Man. I think mine sits in the middle. Andrew’s was cool but a little bit of loner, Tobey’s was more geeky and dorky. I think my version really does find its place in the middle. All I can hope is that the fans can watch it and appreciate both his (Tobey’s) and my version but hopefully I can do Spider-Man proud and they want to keep seeing me as Spider-Man." Also read: Even Spider-Man could not resist Shah Rukh Khan's charm - watch Exclusive video Also Read - Tom Holland opens up on whether Toby Maguire and Andrew Garfield will make an appearance in MCU's Spider-Man

So let us know if you've watched the film and which version of Spider-Man is your favourite? Also Read - WHOA! Are ex-Spideys Tobey Maguire and Andrew Garfield joining Tom Holland in MCU's Spider-Man 3? Latter responds 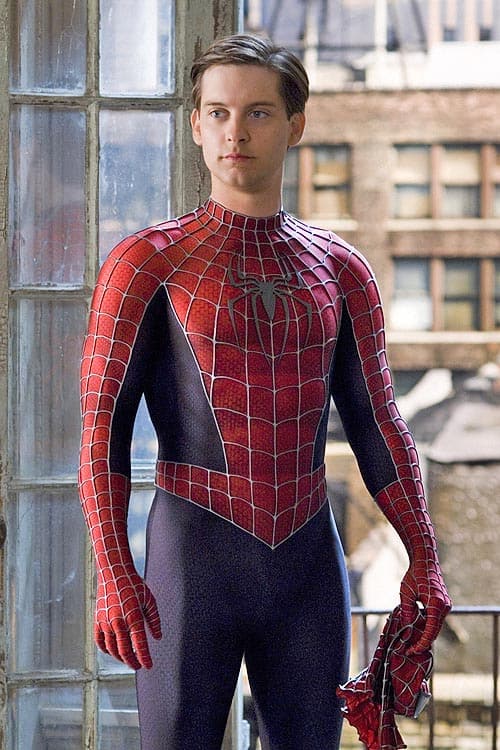 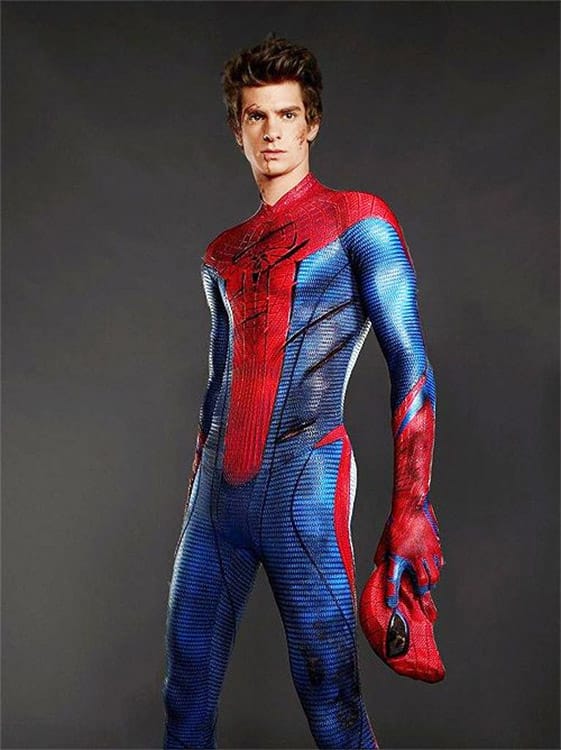 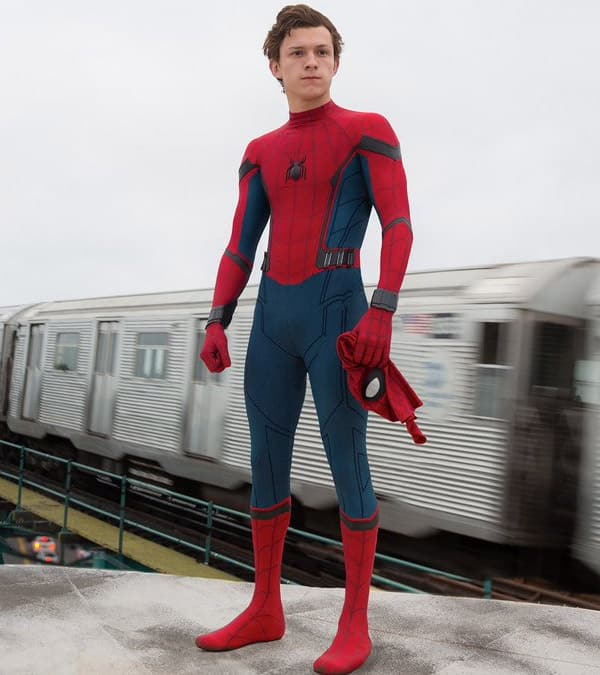 Cast in your votes below... Also read: Spider-Man: Homecoming movie review - Tom Holland and Robert Downey Jr starrer is the web slinger film we were waiting for all these years

Meanwhile, BollywoodLife loved the new web slinger and wrote in its review of the film, "The question is, Can Marvel ever go wrong? Well the answer is NO, I don’t think so. They know the tips and tricks of how to play to the gallery and successfully churn out an entertaining blockbuster. What’s commendable here is they have done it with a superhero who is already a hit with the fans and have been played twice before in last 15 years. Watch the film for its non-stop entertainment and humour, for Tom Holland and Michael Keaton, for MCU finally getting a good villain after Loki and…well it’s MCU, you are gonna watch it, anyway. This is the Spider-Man we were waiting for all these years."