Bollywood actress' in-laws, who seemed to be in awe of her all this while, are actually questioning all that she does and interfering in her personal as well as professional choices. 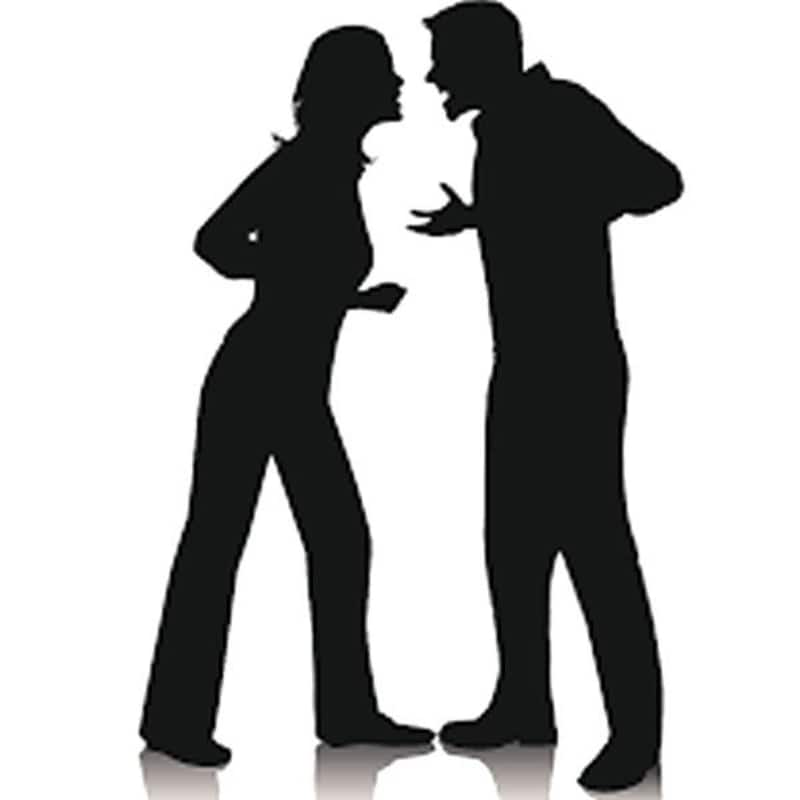 Celebrity lives may look perfect on the outside but one cannot even imagine the reality that they have to go through. We are talking about one such couple who look deeply, madly in love with each other. They have had the perfect dreamy wedding where they looked truly made for each other and have been giving everyone couple goals since sometime now. However, all is not well in their paradise. Nope, it is not the miyaan and biwi who are having issues but it is the biwi having trouble adjusting with her in-laws. One of the top Bollywood actresses has been leading a stressful married life due to her husband's family. But her miseries do not end there. Also Read - Best lesbian scenes in web series on OTT: Lovely Massage Parlour, Palang Todd Sass Bahu NRI, Human and more will leave your eyes popped [View Pics]

While she has been vocal about what is it that is exactly troubling her about her in-laws, the husband, who is a mama's boy, hasn't been able to make things easier. A source close to the couple tells us, "It is okay for men these days to take a neutral stand and not side with either the maa or the begum. But when there is so much of tension in the family and dynamics are disturbed, one has to intervene. But he has taken a backseat and let things be. He is not even trying. Which is something that has left her heartbroken. She married a man who cannot see or feel her pain and who cares least about easing any of it." Also Read - Kim Kardashian body-shames sister Khloe Kardashian on national television; rats on sisters Kendall and Kylie Jenner

The fact that the husband is busy with work has just proved to be his escape where he gets an opportunity to not intervene. As for the issues that the actress is facing with the in-laws, it is from the smallest things that she does to the biggest life decisions that she has to take. From what she wears, to taunting her about her food choices, to interfering with her work decisions and to pestering her to start a family, the in-laws, who seemed to be in awe of the daughter-in-law earlier, now seem to be having an issue with everything she does. Also Read - Ranveer Singh-Deepika Padukone, Aishwarya Rai Bachchan-Abhishek; when distasteful separation rumours of Bollywood's loved couples grabbed eyeballs

They are also constantly complaining that she doesn't spend enough time with the family and tries nothing to bond with them. So much so, that they have even called her 'nak-chadi bahu'. Well, so there is definitely a lot more going on than what meets the eye. We only hope that the husband and wife are able to build an understanding and stand for each other to wade through these testing times in their married life.