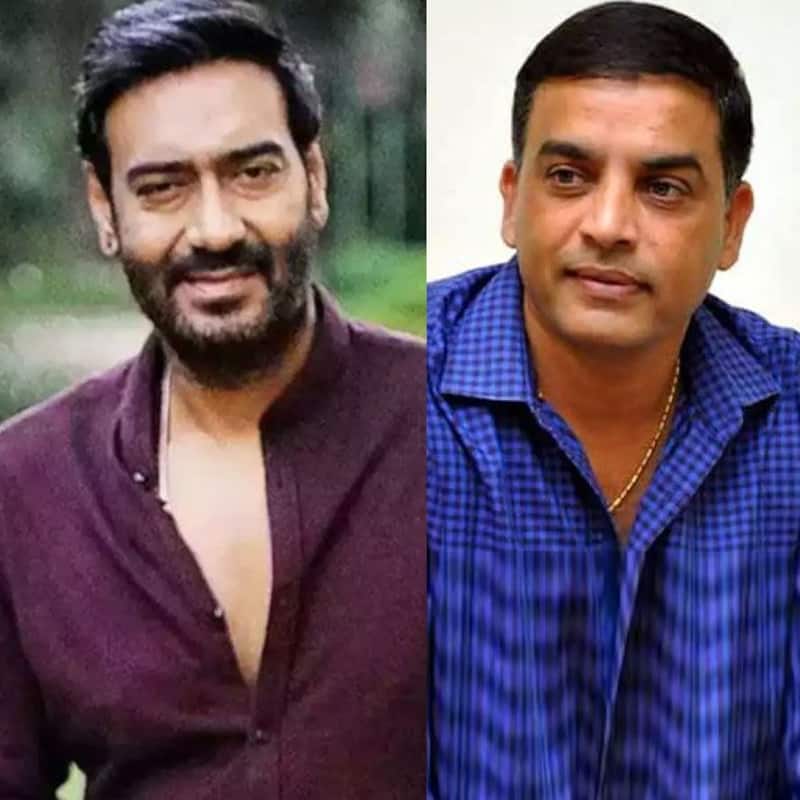 Ajay Devgn has made a major announcement today morning. The superstar wrote that he is joining hands with top Telugu maker for the Hindi remake of the critical and commercial hit, Naandhi. The film starred Allari Naresh and Varalaxmi Sarathkumar. It is not known if Ajay Devgn will be acting in the movie too. Naandhi was one of the best movies to come out of the industry in 2021. It is about an undertrial prisoner. Critics had given the movie a huge thumbs up for the interesting premise and writing. Ajay Devgn has worked in a number of films that are remakes of South blockbusters. Singham, Drishyam and Himmatwala are some of the names that come to our minds. Also Read - Ajay Devgn reacts on National Award win for Best Actor in Tanhaji: The Unsung Warrior

In the movie, Allari Naresh plays a honest engineer who gets wrongly accused by a cop. He is then sentenced. He comes to know that his parents have died in the wake of the trauma. He finds support from some people to tell his side of the story and discover the plot. Later, he secures revenge in a legal manner. The film was a successful one in Allari Naresh's career after a span of 8 years. Also Read - Aamir Khan, Akshay Kumar, Salman Khan and other stars who have worked in South remakes to stay on top of box office game

Dil Raju is one of the most successful producers of the Telugu film industry. He has produced successful movies like Mr Perfect, Brindavanam, Fidaa, Arya and Bhadraa. Ajay Devgn also has movies which are going to be released like May Day, Bhuj: The Pride Of India. Also Read - Entertainment News Live Updates 28 September: Priyanka Chopra's appreciation post for Nick Jonas, Kajal Aggarwal's visit to Tirupati temple and more