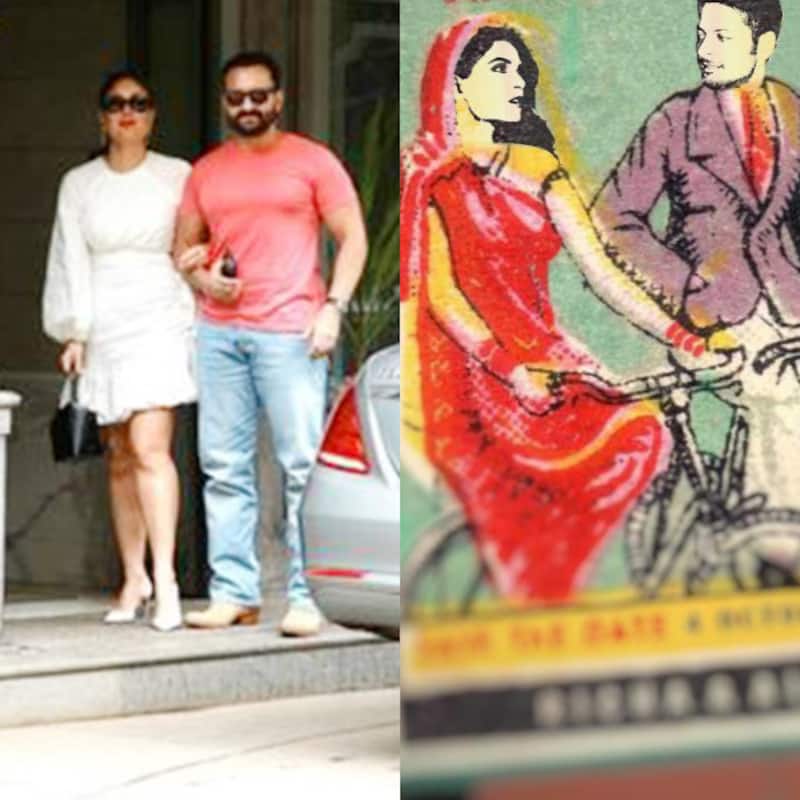 From Karenna Kapoor Khan's birthday party and Ali Fazal-Richa Chadha's wedding invitation to Pooja Bhatt responding to Brahmastra trolls, Varisu shooting being stopped and Leonardo DiCaprio seeing his exes in Gigi Hadid; it's time to take a look back at all that went down today in the world of entertainment. Here's all what grabbed headlines to make it to the trending entertainment news today... Ergo, it's time to make a note of the biggest entertainment newsmakers who've made it to the trending entertainment news today. Also Read - Ponniyin Selvan box office collection: Major overseas territory of Chiyaan Vikram, Aishwarya Rai Bachchan, Trisha film under THREAT due to THIS reason

So, without further ado, here are the entertainment newsmakers of 21st September 2022…

Richa Chadha and Ali Fazal have got probably the most unique invitation card designed for their wedding, taking you back to classic Bollywood romances like Devdas, but it's the packaging on a matchbox that truly takes the cake.
Read the full story here: Ali Fazal-Richa Chadha wedding invitation – Here's why the Fukrey couple wanted their shaadi ka card to be quirky and truly out of the box [Exclusive] Also Read - Ranbir Kapoor Birthday: Brahmastra actor reveals his struggles of sleeping with Alia Bhatt; check his FUN and DARK secrets [Watch Video]

Despite Brahmastra being a bonafide box office hit, there are those who are adamantly denying its success. Pooja Bhatt has a fitting reply for them...
Read the full story here: Pooja Bhatt reveals if she'd have liked to deal with 'boycott Brahmastra' gang instead of Alia Bhatt; 'Collections speak, rest is all....' [Exclusive]

Vijay fans are both upset and concerned as the shoot of his next eagerly awaited Tamil movie, Varisu aka Thalapthy 66 has been abruptly halted.
Read the full story here: Varisu latest update – Thalapathy Vijay and Rashmika Mandanna film shoot SUDDENLY STOPPED – here's the reason

Leonardo DiCaprio has a preference for blondes with a certain body type and speculation is rife that Gigi Hadid perfectly fits the bill after his last girlfriend, Camila Morrone, who was a brunette.
Read the full story here: Leonardo DiCaprio-Gigi Hadid relationship – Is Leo seeing his exes Gisele Bundchen, Bar Refaeli, Toni Garrn in latest GF? Here's what we know