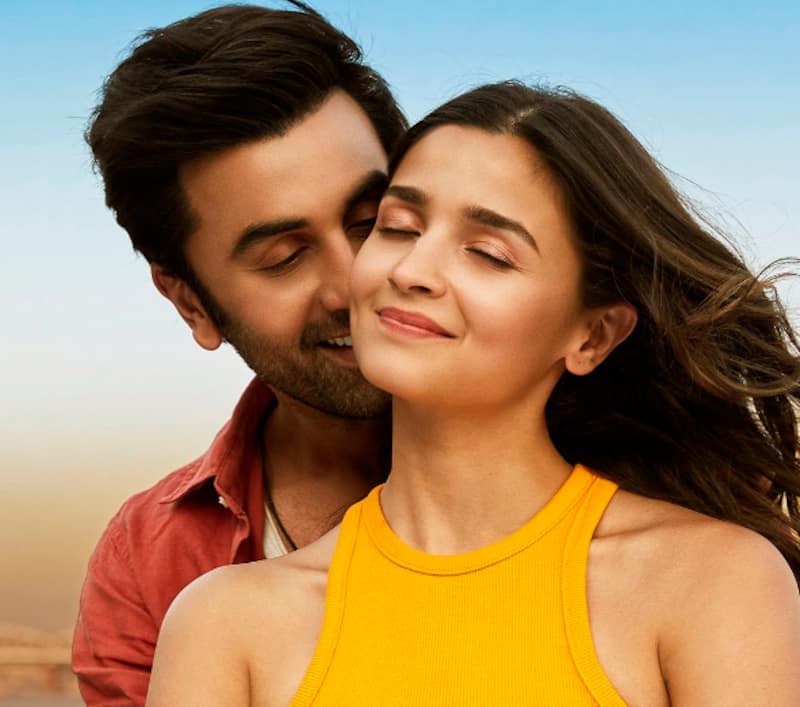 The news is that Brahmastra is set for the biggest opening of 2022. It should collect close to Rs 22 lakh on day one. Rishabh Pant and Urvashi Rautela are again in the limelight. Shanaya Kapoor spills the beans on besties Ananya Panday and Suhana Khan. Here is a lowdown... Also Read - Brahmastra: Mouni Roy recalls shooting 6-7 days with Shah Rukh Khan; calls it 'an out-of-body experience'

​Brahmastra set for the biggest Bollywood opening of 2022
​It looks like Ranbir Kapoor and Alia Bhatt's Brahmastra is all set to get the biggest opening of 2022. As per trade experts, the movie might make Rs 22 to 25 crores on day one. This will be the biggest for the industry. Brahmastra is also getting a huge release. The record for 2022 is held by Kartik Aaryan's Bhool Bhulaiyaa 2. Let us hope that Brahmastra ends the horror period for Bollywood. Read the whole story here... Also Read - Drishyam 2, Brahmastra 2, Aashiqui 3 and more: Upcoming sequels of hit Bollywood films that fans are desperately waiting for

Rishabh Pant and Urvashi Rautela in the limelight
Rishabh Pant got out for 14 runs in the finals of the Asia Cup T20 match played in Dubai. Fans have hilariously blamed Urvashi Rautela who was there to watch the game. As we know, the two have been taking potshots at each other on social media. It seems they dated briefly but things ended on a bad note. Here is the full story... Also Read - Vikram Vedha day 1 box office advance booking lags behind Brahmastra, Bhool Bhulaiyaa 2; overtakes Laal Singh Chaddha, Gangubai Kathiawadi

Neetu Kapoor's post for Rishi Kapoor's birth anniversary
The actress posted a picture of the two on the occasion of his birth anniversary. She left a heart with the picture. The actor passed away due to blood cancer in 2020. Neetu Kapoor has made a comeback into acting with Jug Jugg Jeeyo. People liked her work a lot. Take a look at the whole story...

Shanaya Kapoor talks about wedding plans of Suhana Khan and Ananya Panday
Shanaya Kapoor has spoken about who amongst the trio will get married first. The star kid said that Ananya Panday is likely to tie the knot soon. Then, it will be Suhana Khan. It is a fun part of Fabulous Lives of Bollywood Wives. Read the whole story

Arjun Kapoor pens note for Sonam Kapoor
Arjun Kapoor has written an emotional note for his sister Sonam Kapoor. As we know, she has become a mom recently to a baby boy. The note reads, "Look Who’s all grown up & is a mother now !!! OMG it’s you."