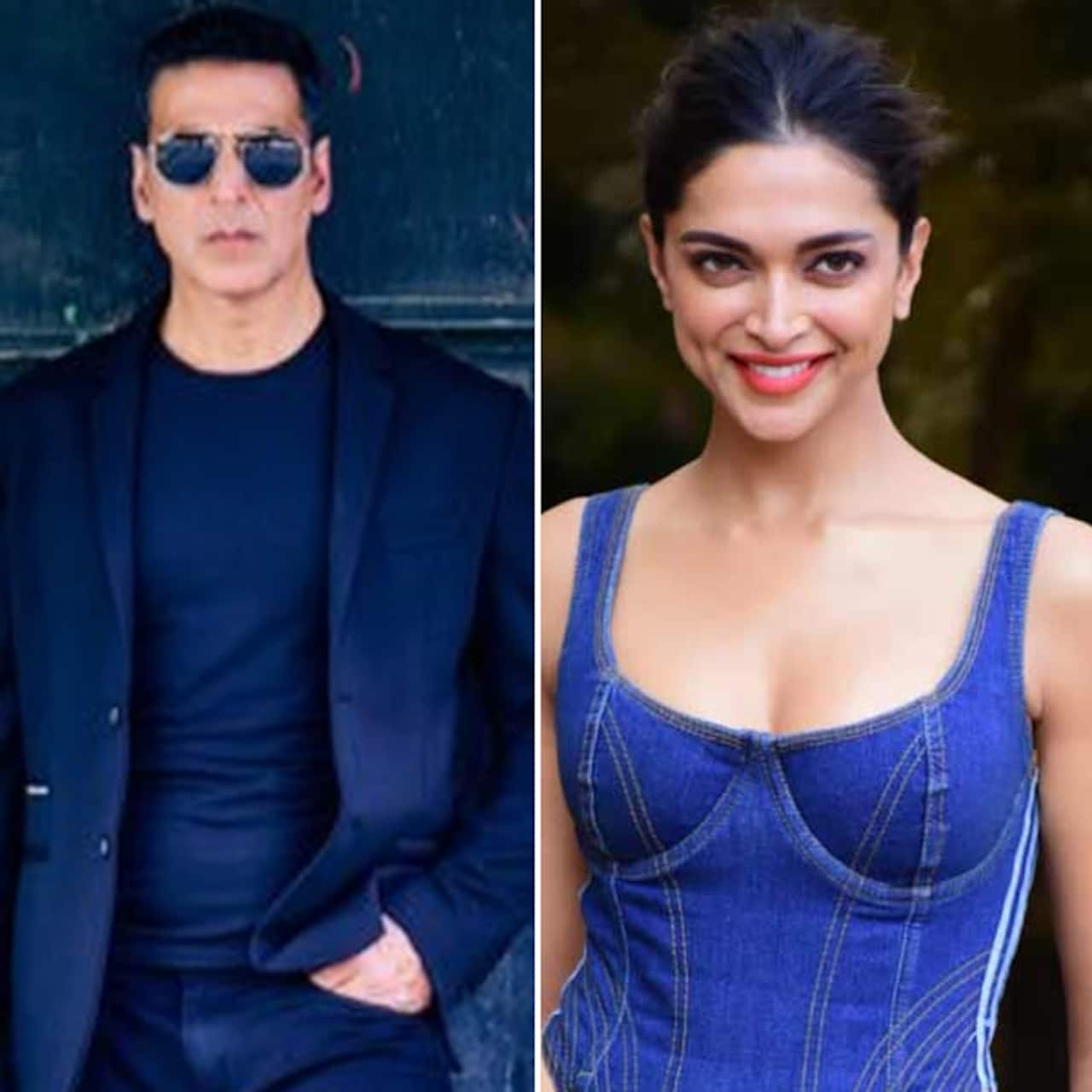 The big news of the day is that Akshay Kumar might make a comeback on Hera Pheri 3. It seems producer Firoz Nadiadwala and he had a chat. More glory for India at the FIFA World Cup 2022 as Deepika Padukone will be there to unveil the trophy. Here is a complete lowdown... Also Read - Shehzada actor Kartik Aaryan BREAKS silence on dating rumours with Sara Ali Khan, Ananya Panday; says 'My dates are...'

Akshay Kumar to comeback to Hera Pheri 3
Fans were left unhappy when news of Kartik Aaryan replacing Akshay Kumar in Hera Pheri 3 went viral. The superstar also said on a public platform that he did not like the script. It seems this upset producer Firoz Nadiadwala. It was also said that Akshay Kumar charged an exorbitant sum of money. Now, the two had a meeting as per a report in Pinkvilla. It seems Akshay Kumar is reconsidering his decision and the duo want to make Hera Pheri 3 a huge hit. Also Read - Kartik Aaryan interested in buying Shahid Kapoor's swanky sea-facing bungalow? Here's what we know

Read More: Hera Pheri 3: Akshay Kumar to return as Raju amidst reports of Kartik Aaryan replacing the OG star? Also Read - Anees Bazmee reveals he is unpaid by Firoz Nadiadwala for Welcome Back, will direct Hera Pheri 3 on THIS one condition

Johnny Depp-Amber Heard case: The actress files fresh appeal
Hollywood tabloids have reported that Amber Heard has plans to file a fresh appeal. Her team is contesting that the Virginia court case was stacked against her. They have said it was void as the UK Court already held him guilty for domestic violence.