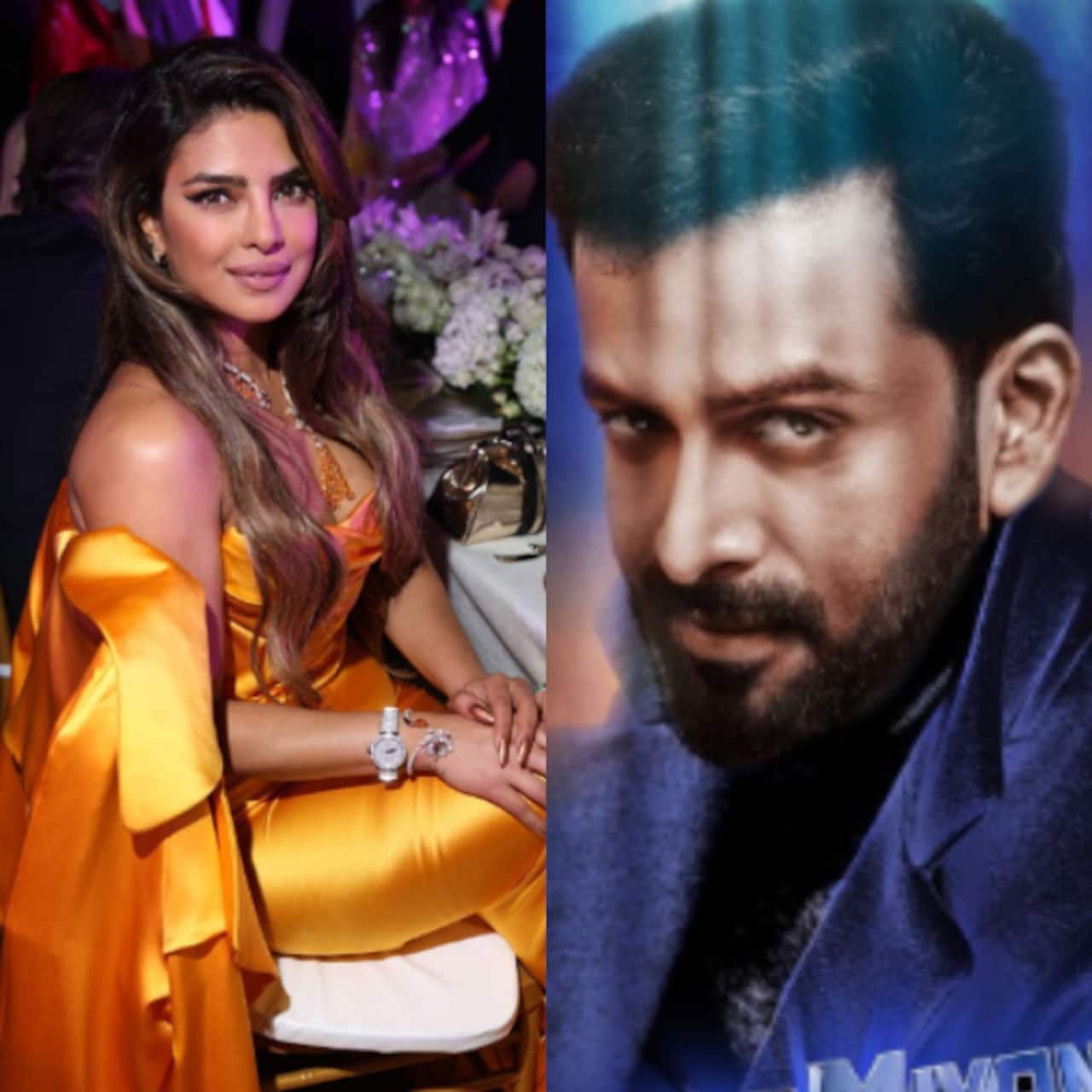 Priyanka Chopra has made headlines once again. The actress in an interview spoke about how Bollywood treats its actresses shabbily. She also revealed about how she was body-shamed. Prithviraj Sukumaran has joined the cast of Bade Miyan Chote Miyan as the main villain Kabir. Here is a lowdown... Also Read - Priyanka Chopra and Nick Jonas reveal daughter Malti Marie’s face to the world for the first time [Watch Video]

Read More: Priyanka Chopra bares her heart as she opens up about pay disparity, body-shaming in Bollywood, says, 'I thought that was right' Also Read - Malti Marie Jonas to Vamika Kohli: Bollywood star kids who took the internet by storm with their cuteness [VIEW PICS]

Dhanush, Alia Bhatt, Samantha Ruth Prabhu top IMDB searches for 2022
The list of Indian actors who were searched on IMDB for 2022 is here. It is Dhanush who is on the first place. His work in The Gray Man made news all over. He was followed by Alia Bhatt. Gangubai Kathiawadi was a huge hit on Netflix. The film became a rage in Southeast Asia.

Sara Ali Khan pens emotional note as Kedarnath turns four
Filmmaker Abhishek Kapoor and Sara Ali Khan remembered Kedarnath as the movie turned four. She wrote on Insta, "I'd do anything to go back to August 2017 and shoot every scene of this film again, relive every moment again." She spoke about how it was a learning experience working with Sushant Singh Rajput. She further captioned it, "And as the full moon shines bright tonight, I know Sushant is up there right by his favourite moon, shining like the bright star he always was and always will be."