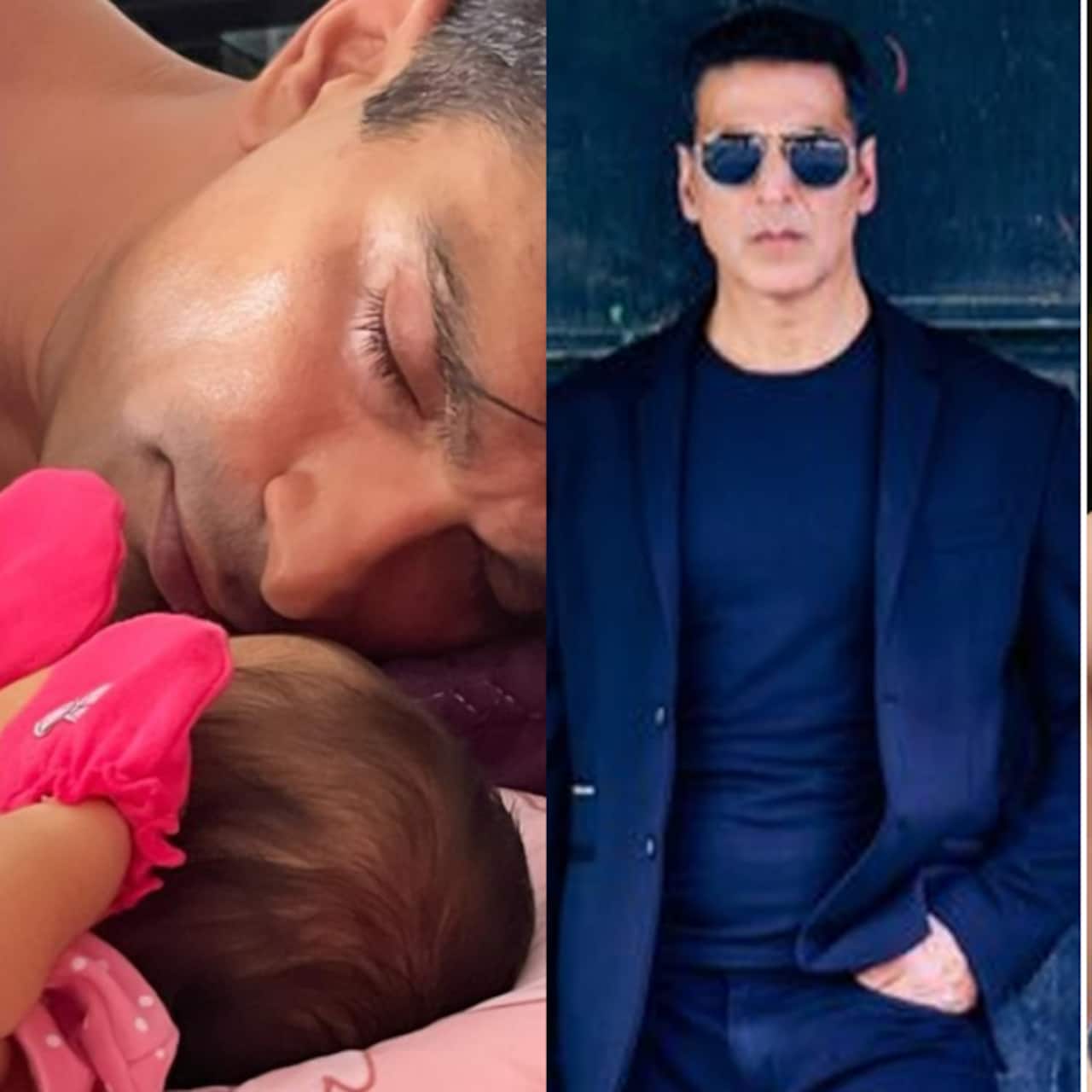 The big news of the day which is trending on social media is the look of Akshay Kumar as Chhatrapati Shivaji. He has started work on the film, Vedat Marathe Veer Daudle Saat. Bipasha Basu shared new pic of daughter Devi. Here is a complete lowdown... Also Read - Main Khiladi Tu Anari song from Selfiee: Tiger Shroff joins Akshay Kumar, duo set screens on fire with their energetic performance

Akshay Kumar's look as Chhatrapati Shivaji gets trolled and how
Akshay Kumar has begun filming for Mahesh Manjrekar's biopic on Chhatrapati Shivaji, which has been titled as Vedat Marathe Veer Daudle Saat. The first look has left people unimpressed. They feel this is Prithviraj 2.0 loading. As we know, the superstar got flak for not doing justice to the aura and nobility of Samrat Prithviraj with his alleged rushed acting for the movie. The presence of an electric Jhoomar in the teaser is also being mocked on social media. Also Read - Pathaan box office collection day 4: Shah Rukh Khan film beats lifetime collection of Bharat, Mission Mangal and more films in 200 crore club

Read More: Diljit Dosanjh exposes the exploitative side of Bollywood; 'People tried to bribe my manager to... '

Malaika Arora reveals her plans to marry and build a family with Arjun Kapoor
Malaika Arora told her bestie Farah Khan on Moving In With Malaika that people's judgement about Arjun Kapoor and her did not matter. She said she was happy with the man in her life. She also said that things like marriage and kids were discussed with her partner.

Read More: Moving In With Malaika: The OG supermodel wants to marry Arjun Kapoor and have more kids in the future? Malaika Arora spills beans

Aryan Khan finishes his first script
There is a lot of talk on how Aryan Khan has finished his first script. Well, he has shared a picture of the completed script. Parents Shah Rukh Khan and Gauri Khan have reacted on it.