While SRK finally resumed the shooting of Pathan along with director Siddharth Anand, we exclusively found the release date of Akshay Kumar and Katrina Kaif's highly-anticipated cop-actioner, Sooryavanshi. 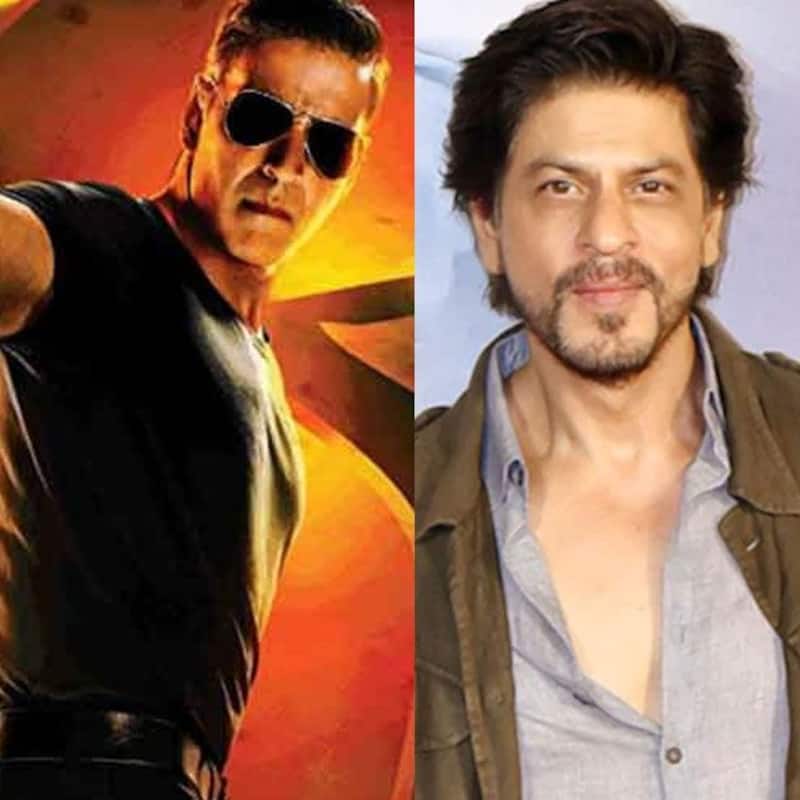 While we have been waiting from the makers of Sooryavanshi to get the official release date of the film, as per our sources, the producers of the Akshay Kumar starrer are planning to release the film during the Independence Day weekend. Well, we hope we soon get an official announcement on this. Also Read - Ranveer Singh subtly quashes separation rumours with Deepika Padukone; calls her, 'My Queen' [View Post]

After a break due to COVID-19, Shah Rukh Khan has finally resumed the shooting of his comeback venture, Pathan as he was snapped along with director, Siddharth Anand at YRF Studios. The mega-budget venture also features Deepika Padukone and John Abraham.

The Raees star once again kept this interactive session in the form of #AskSRK today and we saw fans flooding with numerous questions on the feed of the actor. One of the users asked Shah Rukh to describe Vijay in one word as he tweeted, 'One word about thalapathy vijay.' To which, SRK replied, 'Very cool.'

This morning, Ajay Devgn made an announcement that he and popular Tollywood producer Dil Raju have joined hands for the Hindi remake of Tollywood hit, Naandhi. The original film featured The film starred Allari Naresh and Varalaxmi Sarathkumar in lead roles.

Shah Rukh Khan to romance Nayanthara in Atlee's next

While we all know that Shah Rukh Khan is joining hands with Kollywood director Atlee and out-and-out commercial entertainer, the latest reports suggests that the makers and director Atlee have approached Nayanthara to play the female lead in the film. Well, the actress and director share a close bond as they have worked together in films like Raja Rani and Bigil. Well, we would definitely like see SRK and Lady Superstar sharing the screen space in this larger-than-life venture.