Trending Entertainment News Today: Akshay Kumar opens up about his lack of commitment; Deepika Padukone on having suicidal thoughts and more

From Akshay Kumar opening up about allegations of lack of commitment to films to Deepika Padukone talking about having suicidal thoughts while battling depression, here's a look at the top trending entertainment news today. 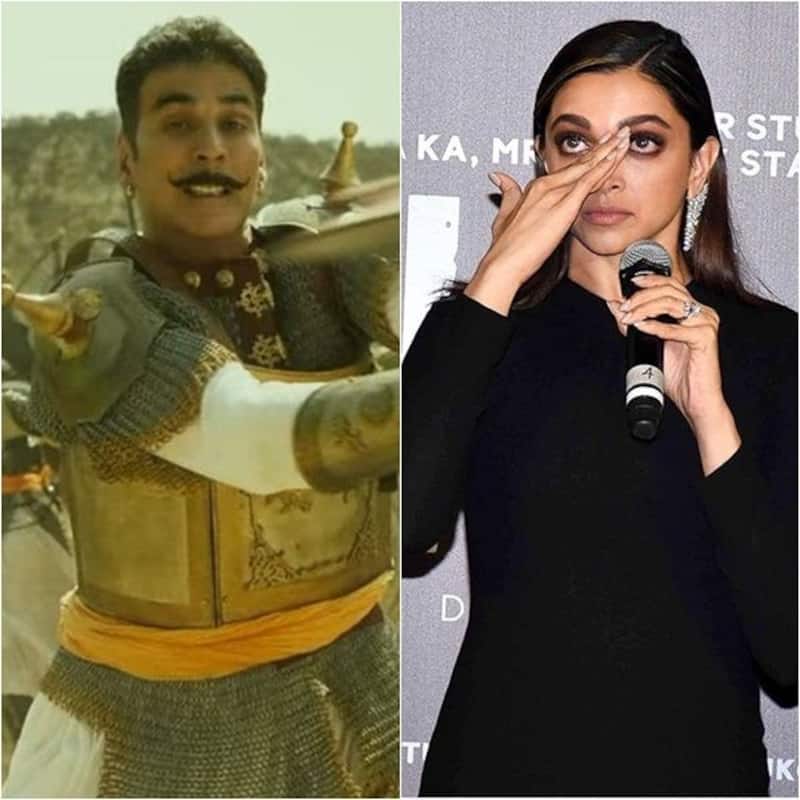 The world of entertainment has been very exciting today and we bring you a wrap of all the trending Bollywood news of the day. From Akshay Kumar opening up about allegations of lack of commitment to films to Deepika Padukone talking about having suicidal thoughts while battling depression, here's a look at the top trending entertainment news today. Also Read - Raksha Bandhan box office collection day 1: Akshay Kumar starrer set to open at THIS disappointing number – clocking at lowest end of trade expectations

Back then, Miss Universe Harnaaz Kaur Sandhu had revealed that she struggles with celiac disease. But the online bullying took a toll on her mental health and she broke down several times thinking about what could have gone wrong. Check out full story here. Also Read - Laal Singh Chaddha box office collection day 1: Aamir Khan starrer set to open at THIS low number – clocking at lowest end of trade expectations

There have been reports that Disha Patani and Tiger Shroff have broken up. However, their social media posts suggest something else. Check out full story here. Also Read - Koffee With Karan 7: Karan Johar upset with Deepika Padukone and Katrina Kaif? Makes his displeasure obvious

Like Laal Singh Chaddha, Aamir Khan faced similar boycott trend against his 2014 film PK, directed by Rajkumar Hirani. Aamir had reacted to people calling for boycott of his film and said, "If you don't like don't watch it." Check out full story here.

Akshay Kumar is one of the busiest actors in the industry. He has several films in his kitty already and is currently awaiting the release of his next, a family-drama film, Raksha Bandhan. He recently reacted to all the criticisms he has been getting for dropping movies all the time. Check out full story here.

Pathaan actress Deepika Padukone talks about dealing with depression despite being on a career-high. She was in tears as she shared about the dark days. Check out full story here.

Ali Fazal and Richa Chadha to get married in September?

Fukrey stars Ali Fazal and Richa Chadha planning to marry in September with functions in Delhi and Mumbai? This is what we know so far. Check out full story here.

Did Sushmita Sen hit back at trolls mocking her relationship with Lalit Modi?

Sushmita Sen recently made headlines for her relationship with Lalit Modi, official. For the same, Sushmita was mocked a lot and now, it seems that the actress has hit back at them all with a superhot, savage post. Check out full story here.

Priyanka Chopra gets badly trolled for wearing a revealing outfit and is getting picked for her skin tone and ugly legs in this picture. Check out full story here.