From Alia Bhatt smartly hiding her baby bump in a viral picture with Karan Johar to Sushmita Sen revealing Mahesh Bhatt insulted her in front of 40 media people, here's a look at the top trending entertainment news today. 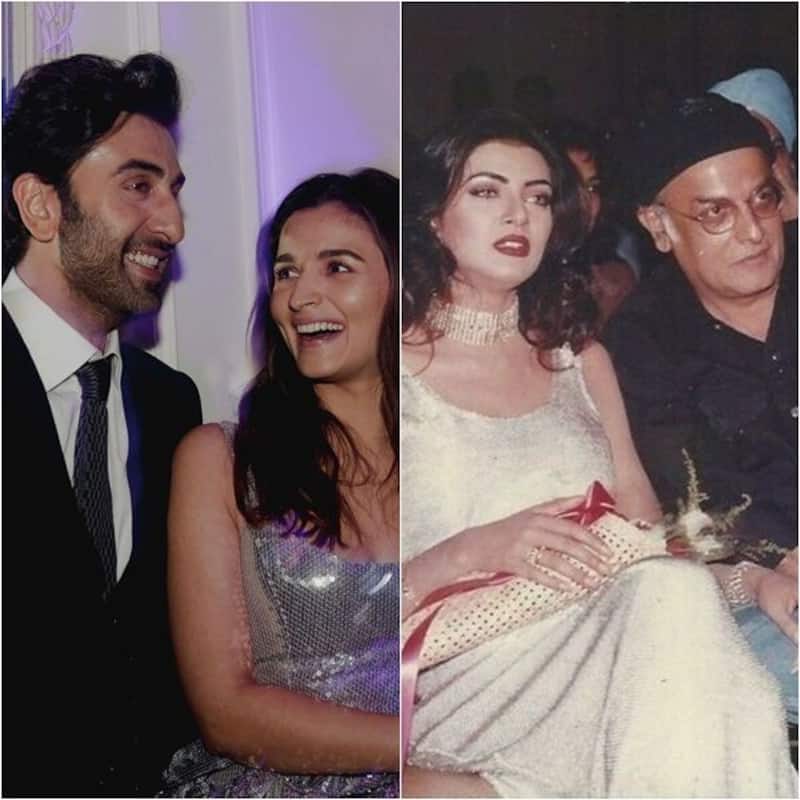 The world of entertainment has been very exciting today and we bring you a wrap of all the trending Bollywood news of the day. From Alia Bhatt smartly hiding her baby bump in a viral picture with Karan Johar to Sushmita Sen revealing Mahesh Bhatt insulted her in front of 40 media people, here's a look at the top trending entertainment news today. Also Read - Katrina Kaif, Sushmita Sen, Kriti Sanon and more B-town divas who faced embarrassing OOPs moments in full public glare

Director Prashanth Neel's action franchise KGF starring Yash has tasted success across the country. However, Rashtra Kavach Om writer Raj Saluja said that if Shah Rukh Khan would have done KGF franchise instead of Yash, the audience would have rejected him. Check out full story here. Also Read - Ranbir Kapoor says it was a love at first sight for him; don’t miss Alia Bhatt's CUTEST reaction [Watch Video]

Gauahar Khan, who has worked in films such as Ishaqzaade, Badrinath Ki Dulhania, Begum Jaan among many others, lost a role in Slumdog Millionaire because director Danny Boyle thought she was too good looking to be placed in the slum, although he called her a fantastic actor. Check out full story here. Also Read - Alia Bhatt, Deepika Padukone, Kiara Advani and more hotties who slay in oversized blazer

Sushmita Sen recalled an incident where Mahesh Bhatt broke her ambition by shouting in front of 40 scribes and 20 production guys that she can't act. She snapped back at him while walking off the set. Check out full story here.

Recently, a picture of mommy-to-be Alia Bhatt went viral on the social media wherein she was seen smartly hiding her baby bump as she posed with filmmaker Karan Johar. Check out full story here.

Sushmita Sen REVEALS she was about to get married thrice

Sushmita Sen has been in a relationship many times, but she is yet to get married. Recently, the actress opened up about why she didn't tie the knot. Check out full story here.

Kiara Advani ready to talk about her relationship with Sidharth Malhotra?

Kiara Advani and Sidharth Malhotra have kept everyone on their toes about their dating life. Whether they are really dating or they have been friends or what? The Jugjugg Jeeyo actress is going to address it all but... Check out full story here.