Trending Entertainment News Today: Alia Bhatt talks about motherhood in the peak of her career, Sana Saeed of Kuch Kuch Hota Hai gets engaged and more

Trending Entertainment News Today: Alia Bhatt has opened up on marrying and having a baby in the peak of her career, Sana Saeed aka Anjali of Kuch Kuch Hota Hai is now engaged and more news 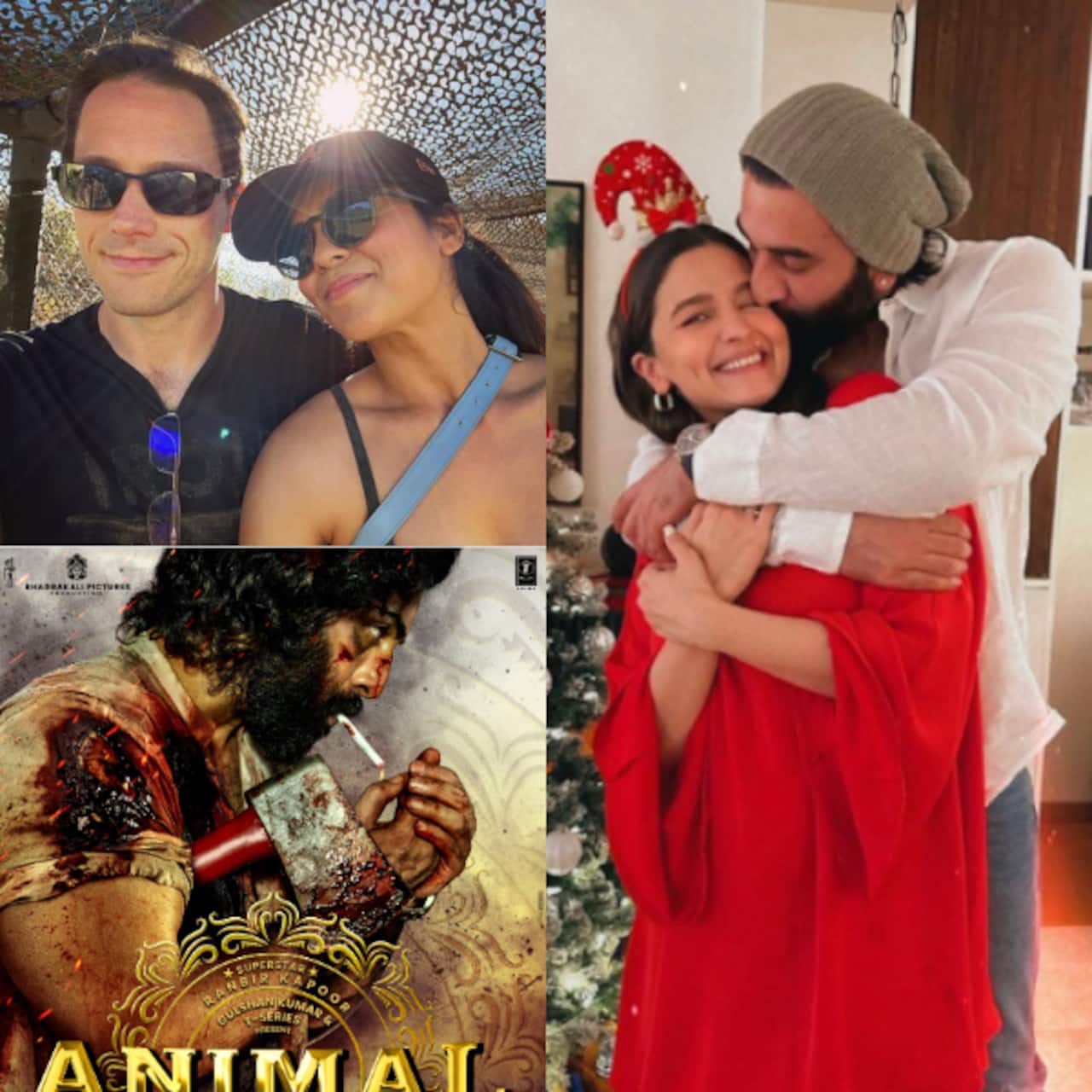 The good news is that Sana Saeed is now engaged. Her beau is Los Angeles based sound engineer Csaba Wagner. Alia Bhatt has given an interview about 2022 where she has said that she believes work will come irrespective of her decision to marry and have a baby early. Here is a lowdown... Also Read - Pathaan: Rashmika Mandanna, Ranbir Kapoor and team Animal go gaga over Shah Rukh, Deepika Padukone starrer [View Pics]

Animal: Ranbir Kapoor's look trends on the New Year 2023
The first look of Ranbir Kapoor from Animal is out. The movie comes out in August 11, 2023. The actor looks bloodied as his eyes have a terrifying stare. The transformation looks unbelievable. The makers have introduced him as the most violent man ever. The film is directed by Sandeep Reddy Vanga. Ranbir Kapoor fans are gaga over the look of the young superstar. Fans are amazed by his transformation. He has proved that he is one of the best. Also Read - Ranbir Kapoor starrer films Animal and Tu Jhoothi Main Makkaar's plot details revealed; to be family entertainers

Alia Bhatt talks about motherhood at the peak of her career
Alia Bhatt has opened up on why she chose marriage and motherhood when she was at her peak. The actress says she values her work even more. Alia Bhatt she plans to find more balance in her life. She thanked her fans for taking care of her when she shot for Heart Of Stone while being pregnant.

Read More: Alia Bhatt talks about getting married and having baby Raha at the peak of her career, 'If you work hard, aapke paas kaam aayega'

Maaveeran's latest poster unveiled by Sivakarthikeyan
After flops like Don and Prince, Sivakarthikeyan is planning to redeem himself with Maaveeran. The movie is about a cartoonist. Today, a new poster was unveiled. There were rumours that the production ran into trouble due to the actor's debts.

BTS: J-Hope talks about Jin in Weverse Live
BTS rapper and lead dancer J-Hope did a Weverse Live where he said that he spoke to Jin. It seems Kim Seokjin told Hobi that he is doing well at the military training centre. It seems he is in good health.