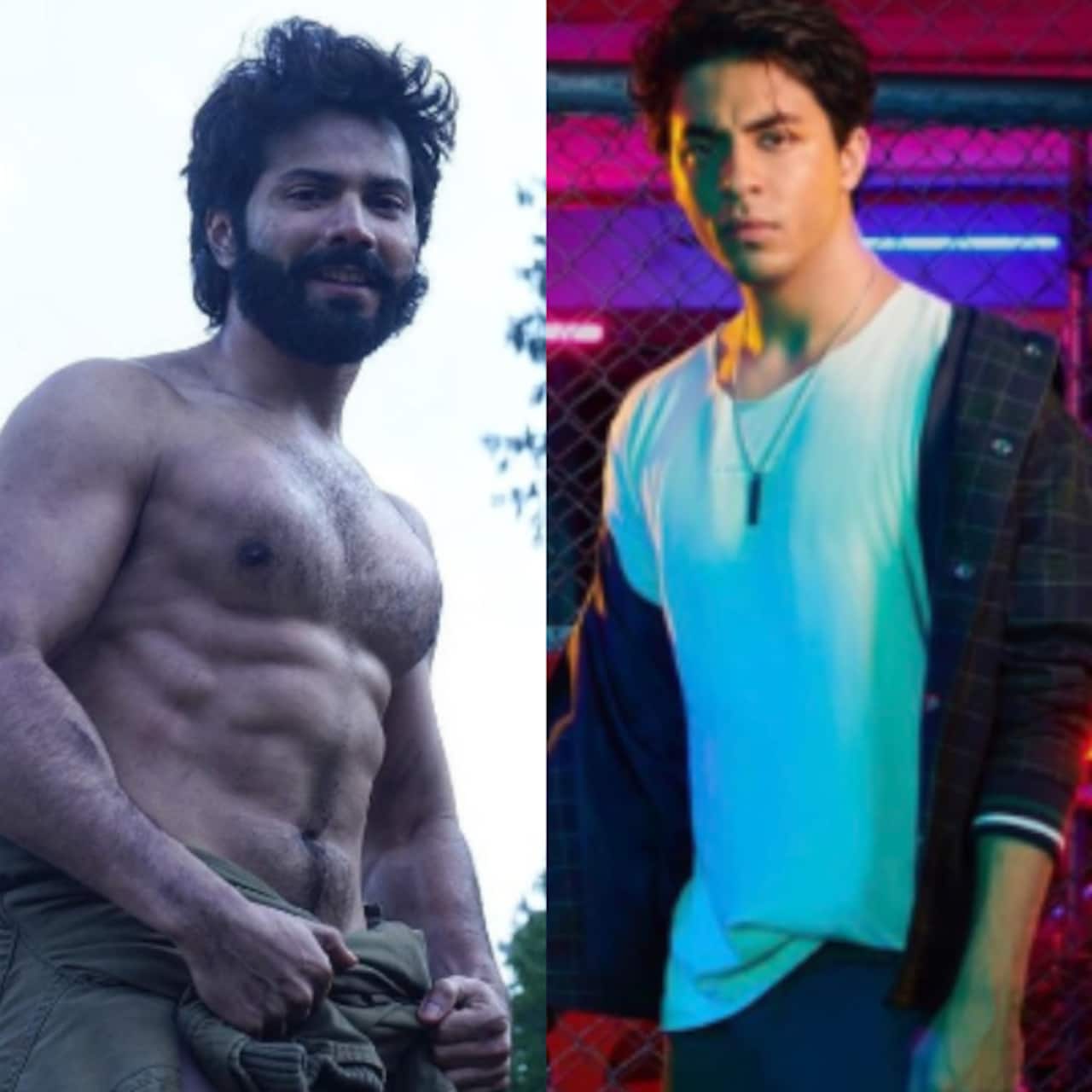 The news of the day is that Varun Dhawan might have hinted that Prabhas and Kriti Sanon are indeed dating. This happened in the Grand Finale of Jhalak Dikhhla Jaa 10. Aryan Khan and Ananya Panday were seen together in the city. Fans of the K-Drama couple Hyun Bin and Son Ye Jin are happy as they have been blessed with a son. Here is a lowdown... Also Read - Alia Bhatt and Varun Dhawan react to the box office success of Pathaan and #BoycottPathaan [Watch Video]

Did Varun Dhawan confirm Kriti Sanon and Prabhas' relationship?
The cast of Bhediya was there for the grand finale of Jhalak Dikhhla Jaa 10. Varun Dhawan and Kriti Sanon had fun with the judges Karan Johar, Terence Lewis and Madhuri Dixit. During a conversation, Varun Dhawan said that someone is present in Kriti Sanon's heart and now he is away shooting with Deepika Padukone. Fans feel if he confirmed that Prabhas and Kriti Sanon are indeed dating. They will be seen in Adipurush. Also Read - Citadel: Samantha Ruth Prabhu wows fans in action mode avatar as production begins; fans say, 'Thalaivii'

Bhediya 2 grows at the box office on Saturday
Bhediya 2 has made Rs 9.75 crores on Saturday. This is a jump of Rs two crores from Friday. The film needed to grow at a higher rate to recover its budget. But the numbers are still good. Bhediya 2 stars Varun Dhawan and Kriti Sanon in lead roles.