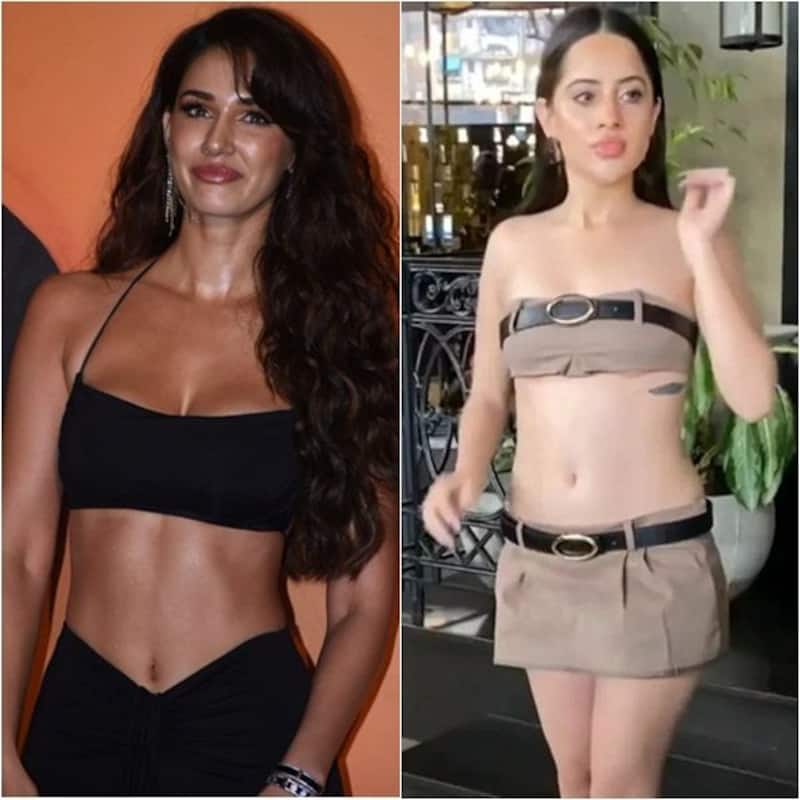 Aahana Kumra, who is currently seen in the latest web series Avrodh - The Siege Within 2, said that she cannot relate to the kind of cinemas where Salman Khan is shaking his buttocks on the screen and doing Dabangg hook step. Check out full story here. Also Read - From Shah Rukh Khan to Sonu Sood: Bollywood celebs unfurl the Tricolour at home [View Pics]

Ranbir Kapoor called Deepika Padukone a veteran as he was surprised to see how the latter has grown as an actor over the years. He talked about a scene in Agar Tum Sath Ho song from Tamasha, which he feels was championed by Deepika's performance. Check out full story here. Also Read - Karan Johar on being accused of leaking Sara Ali Khan, Ananya Panday and more celebs' relationship details without consent: 'They are okay with putting it out'

Disha Patani made a stylish entry at Ek Villain Returns trailer launch in Mumbai. However, netizens sensed that the actress might have undergone a lip or nose job going by her recent appearance. Check out full story here.

Does Arjun Kapoor get scared of loving Malaika Arora?

At the trailer launch of Ek Villain Returns, when Arjun Kapoor was asked if he feels scared of loving Malaika Arora, he said that when you truly love someone, you have to deal with its repercussions. Check out full story here.

Karan Johar refused a table in a London restaurant despite using Alia Bhatt's name, netizens mock the filmmaker and remind him that Alia is not a global icon. Check out full story here.