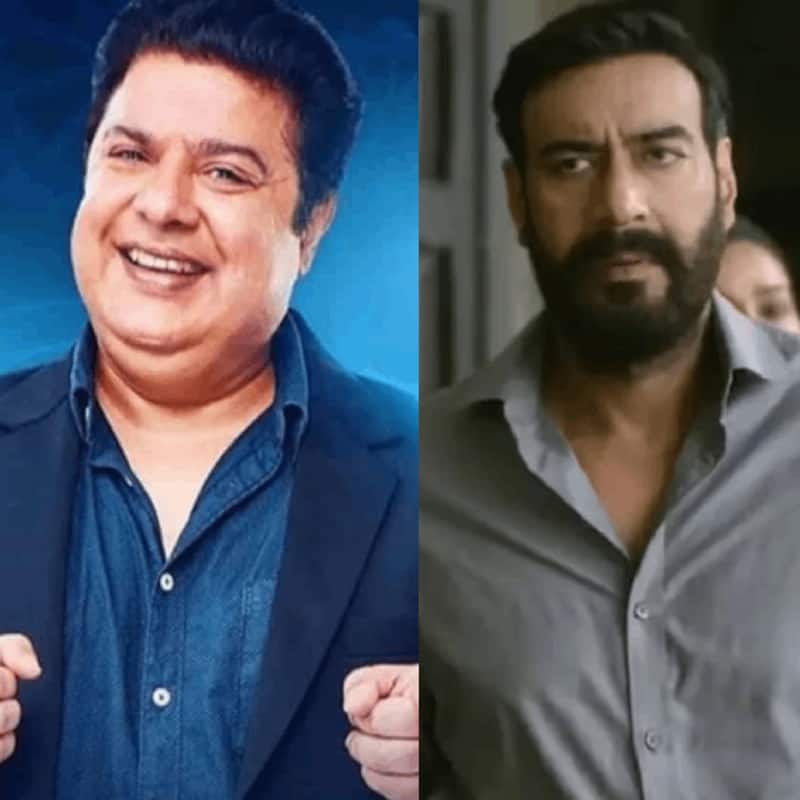 Here are all the top updates from the field of Bollywood, Hollywood, South Films and the TV industry. Tomorrow being a Friday, all the eyes are on the box office. Ajay Devgn, Tabu, Akshaye Khanna and other stars Drishyam 2 is going to hit the theatres and the early predictions are out. Apart from this, Liger star Vijay Deverakonda also hit headlines as he spoke about organ donation. From TV, Bigg Boss 16 remained to rule the headlines as a massive fight broke out in the house. Check out all the updates here. Also Read - Bigg Boss 16: Ankit Gupta, Fahmaan Khan, Sidharth Shukla and more — Meet the 'HAWT Men' club members of Salman Khan show that made fans go uff

Drishyam starringAjay Devgn, Shriya Saran, Tabu was a massive hit and fans are now looking forward to its sequel. Drishyam 2 will hit the theatres tomorrow and there is great excitement around it. As per the early predictions coming in, Drishyam 2 may make around Rs 10 crore on its opening day. It is releasing in approximately 3300 screens. Also Read - Bigg Boss 16: MC Stan leaves housemates shook with his popularity; 7 ways in which he left an impact despite being an atypical contestant

At an event, Liger star Vijay Deverakonda stated the he and his mother have registered for organ donation. He was quoted saying, "It is such a beautiful thing that you continue to live on in some way because of your generosity. I encourage everyone to be open to the idea of organ donation." Also Read - Bigg Boss 16: Ankit Gupta upsets netizens by choosing Sajid Khan over Soundarya Sharma? [Read Tweets]

Today, K-pop band BTS' fans known as ARMY were left swooning and how as Kim Taehyung aka V shared a shirtless picture of his on social media.

if i had a nickel for every time we saw taehyung shirtless this year so far i'd have six nickels
pic.twitter.com/uVhyCBsmz8

Announcing her new show Moving In With Malaika, the diva gave a classic anwer to the trolls. She shared a video in which she describes how she gets trolled often. But she said that the only thing getting old are the messages sent by the trolls.

Check out Malaika Arora's video below:

In an interview, Ajay Devgn revealed if his daughter Nysa Devgn is joining films or not. He stated that Nysa has not told them yet what her final career choice is. Currently, she is studying abroad and is yet to make a decision.

For Elle Beauty Awards 2022, Janhvi Kapoor dressed in a blue shimmer gown with an inspiration of Botticellis Venus meets The Little Mermaid. While she shared the pictures on Instagram, some stated that she looked like Kylie Jenner.

Filmmaker Sajid Khan faced the wrath of the netizens for his 'per day ke actor' comment. Not just the netizens, even Rajiv Adatia slammed the filmmaker.

What is this tv actor and non tv actor?? An actor is an actor!! I hate when people put a difference between both! Respect the craft! Some people need reality checks in that house and I really hope Salman does is this WKV! Smoking publically with no regards to rules!! Shameful!

For more updates from the world of glamour and entertainment news, stay tuned to BollywoodLife.com.