Hrithik Roshan has dropped a major hint about being a part of Brahmastra 2 and Ramayan. Meanwhile, Jacqueline Fernandez has been granted interim bail in the money laundering case involving conman Sukesh Chandrashekhar. Here's a look at the top trending entertainment news of the day. 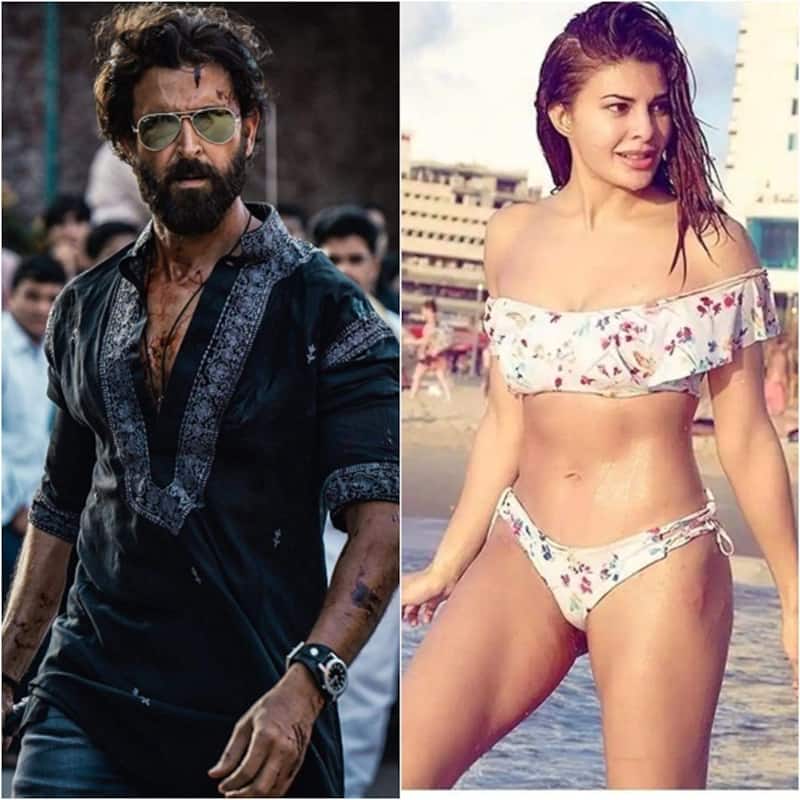 There was a lot of movement in Bollywood today. From Hrithik Roshan dropping major hint at being a part of Brahmastra 2 and Ramayan to Jacqueline Fernandez granted interim bail in the money laundering case involving conman Sukesh Chandrashekhar, here's a look at the top trending entertainment news of the day.

Hrithik Roshan, who is currently on a promotional spree for his upcoming movie Vikram Vedha along side Saif Ali Khan, dropped a major hint about his appearance in Brahmastra 2 and Ramayan. Check out full story here.

The makers of Adipurush starring Prabhas, Kriti Sanon, Sunny Singh among others, seems to have planned a big surprise for fans. It looks the first teaser of the film might be out soon. Check out full story here.

After being at the receiving end of heavy trolling over the film's sloppy dialogues, director Ayan Mukerji promised fans that he will make Brahmastra part 2 with better dialogues. Check out full story here.

Jacqueline Fernandez has landed herself in hot waters with the authorities because of her involvement with conman Sukesh Chandrashekhar. She has now been granted interim bail in connection with the money laundering case. Check out full story here.

Harnaaz Sandhu and Priyanka Chopra in one frame