From Kangana Ranaut being a part of Madhur Bhandarkar's next on Kashmiri singer murdered by terrorists to Mouni Roy and Suraj Nambiar throwing post-wedding bash, here's a look at the top trending entertainment news today. 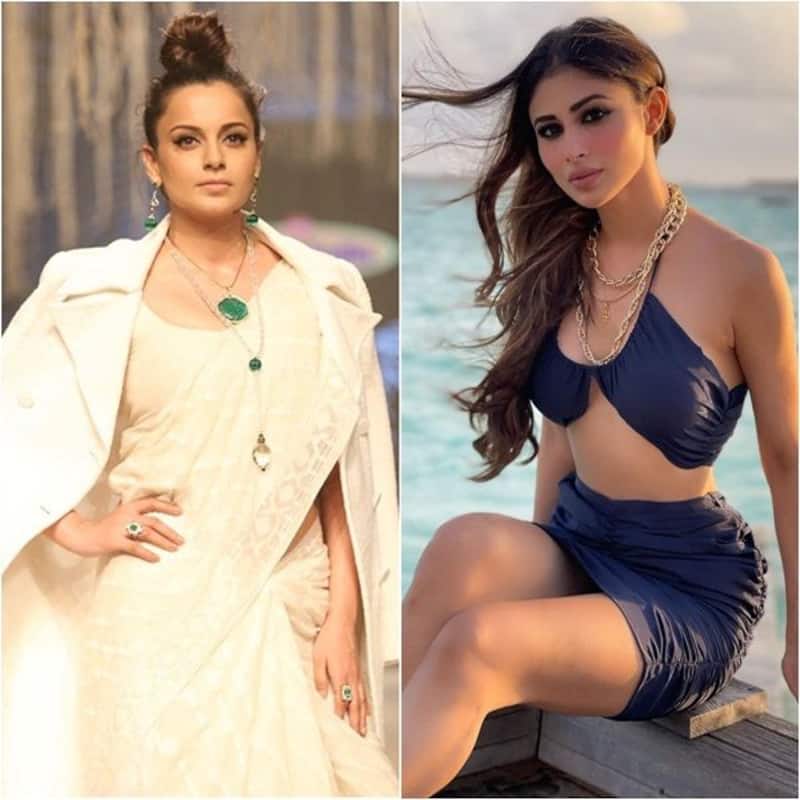 The world of entertainment has been very exciting today and we bring you a wrap of all the trending Bollywood news of the day. From Kangana Ranaut being a part of Madhur Bhandarkar's next on Kashmiri singer murdered by terrorists to Mouni Roy and Suraj Nambiar throwing post-wedding bash, here's a look at the top trending entertainment news today. Also Read - Koffee With Karan 7: Karan Johar upset with Deepika Padukone and Katrina Kaif? Makes his displeasure obvious

While Naga Chaitanya said they both have moved on in life, he wouldn't mind working with Samantha Ruth Prabhu in movies together. The former couple announced their separation in October last year. Check out full story here. Also Read - Koffee With Karan 7: Netizens call out Karan Johar for 'disrespecting' Hina Khan and Helly Shah while talking about Indian representation at Cannes 2022

Mouni Roy and Suraj Nambiar first big bash after marriage is too adorable to handle and these pics will make your hearts melt. Check out full story here.

Karan Johar gives sassy responses to fans who said 'Koffee With Karan 7 is all about dating history, sex life, breakups'

Karan Johar's chat show Koffee With Karan 7 has become the talk of the town. Many people felt that the show has been all about dating history, sex life and breakups. Karan has now given some sassy and witty responses to the fans during his Twitter interaction. Check out full story here.

Malaika Arora and Arjun Kapoor were spotted at a fashion show recently. Arjun walked the ramp and when he spotted Malla in the audience, he blew flying kisses. And it's the cutest ever video clip ever. Check out full story here.

Kangana Ranaut and Madhur Bhandarkar to join hands for film on Kashmiri singer murdered by terrorists?

Kangana Ranaut recovered pretty soon from the disaster of Dhaakad, diving headlong into her next film, Emergency, wherein she portrays Indira Gandhi. And now, we hear she might be part of another fiery subject directed by Madhur Bhandarkar. Check out full story here.