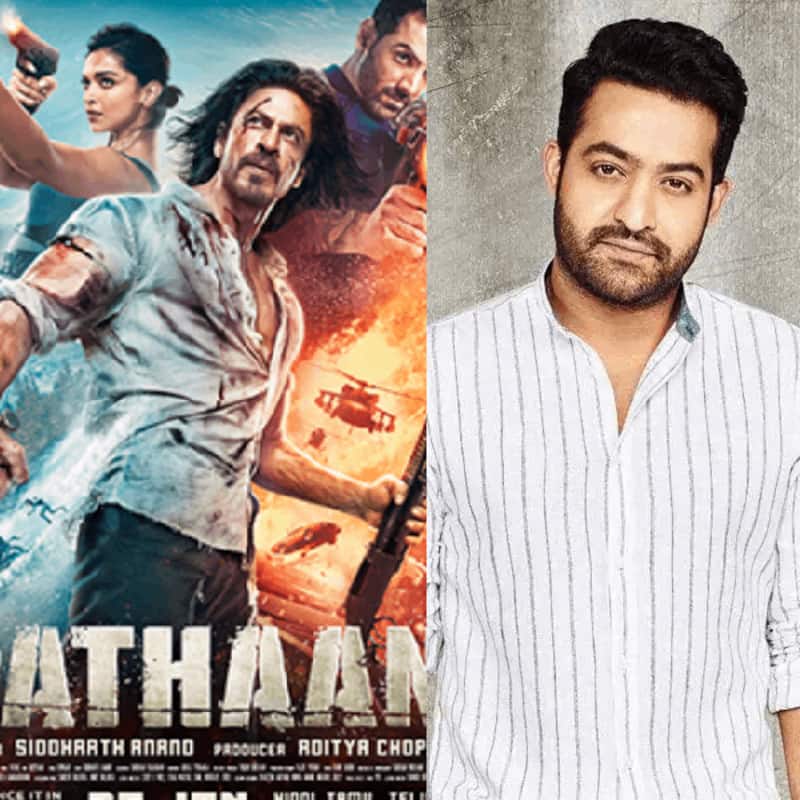 The day is about to end and so here are all the big updates of the day from the field of showbiz. Bollywood stars, South Indian stars and more remained in the headlines. The biggest news of the day was of Pathaan trailer. Shah Rukh Khan, Deepika Padukone and John Abraham's movie trailer took the internet by storm. With RRR going to the Golden Globes 2023, stars Ram Charan and Jr NTR also buzzed in the news circuit. The Hollywood film Titanic is going to complete 25 years and something special has been planned. Read on. Also Read - Pathaan star Deepika Padukone to Kareena Kapoor Khan: Bollywood divas who went bold in backless outfits for movie posters

Pathaan trailer takes over the internet

Today, the trailer of Shah Rukh Khan, Deepika Padukone and John Abraham starrer Pathaan made it to the internet. Over the day it trended on social media as SRKians could not keep calm. The action-packed trailer received a thumbs up from many. The Telugu version of the trailer was released by Ram Charan while the Tamil version was released by Thalapathy Vijay. Also Read - RRR at Oscars 2023: Pathaan star Shah Rukh Khan and Ram Charan's banter over winning at the Academy will make you smile

Check out the Pathaan trailer below:

A new picture of late star Sidharth Shukla' mother Rita Maa went viral on social media. Many emotional fans stated that the smile and happiness from her face is missing. They remembered their beloved star.

I received a picture of Rita Maa and Sid's aunt and cousins, with Sid's aunt I also posted before at Sid's cousin's wedding ☺️ it is a recent picture of a day.. .#SidharthShukla #RitaMaa#SidHearts #FamilyDubey pic.twitter.com/nHsKQrOit4

Titanic to re-release in theatres

To celebrated the 25th anniversary of Leonardo DiCaprio and Kate Winslet's movie Titanic will re-release in theatres. It is one of the most iconic movies that introduced cinema to Leonardo DiCaprio.

The Kashmir Files shortlisted for Oscars 2023

Filmmaker Vivek Agnihotri took to his Twitter handle to reveal that his critically acclaimed film The Kashmir Files has been shortlisted for Oscars 2023. It is now eligible for voting among other 300films.

Telugu film Goodachari was an action-packed entertainer starring Adivi Sesh. Now, the sequel of the film Goodachari 2 has been announced and it will be a Pan-India film.