From Ranbir Kapoor didn't charge fee for Brahmastra to Amitabh Bachchan mourned the loss of Raju Srivastava, here's a look at the top trending entertainment news of the day. 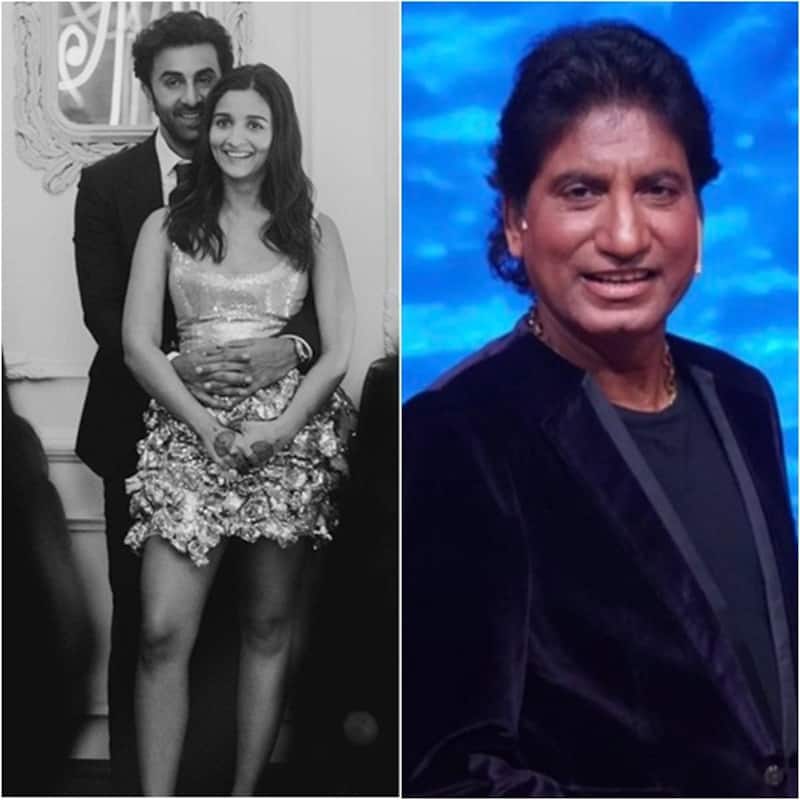 The entertainment industry had a quite exciting day today. From Ranbir Kapoor not charging any fee for the Ayan Mukerji directorial Brahmastra to Amitabh Bachchan mourning the loss of Raju Srivastava and how his voice recording was played to bring him back from coma, here's a look at the top trending entertainment news of the day.

Alia Bhatt, whose recently released film Brahmastra received negative reviews on release, revealed that she doesn't read movie reviews since she doesn't like to witness the dissection of her film on its opening day. Check out full story here.

Amitabh Bachchan mourned the loss of Raju Srivastava and revealed in his blog that the comedian did open his eye when his voice recording was played in his ears when the latter was in coma. Check out full story here.

Pakistani actor Fawad Khan has revealed that he tried to copy Aamir Khan and Christian Bale while undergoing intense physical transformation but he miserably failed and landed himself in the hospital as his kidneys stopped working. Check out full story here.

Brahmastra director Ayan Mukerji revealed that Ranbir Kapoor didn't charge a penny for making the trilogy. However, the actor will have a share in the movie's profit. Check out full story here.

Madhuri Dixit Nene, who is gearing up for her streaming movie Maja Ma, took a dig at the 90s actors for still playing the lover boy roles while the actresses of their age are getting much meaningful roles. Check out full story here.