Among the top newsmakers of the day, Ranbir Kapoor, KGF star Yash, Farah Khan and more remained to rule the headlines. Read all the big updates. 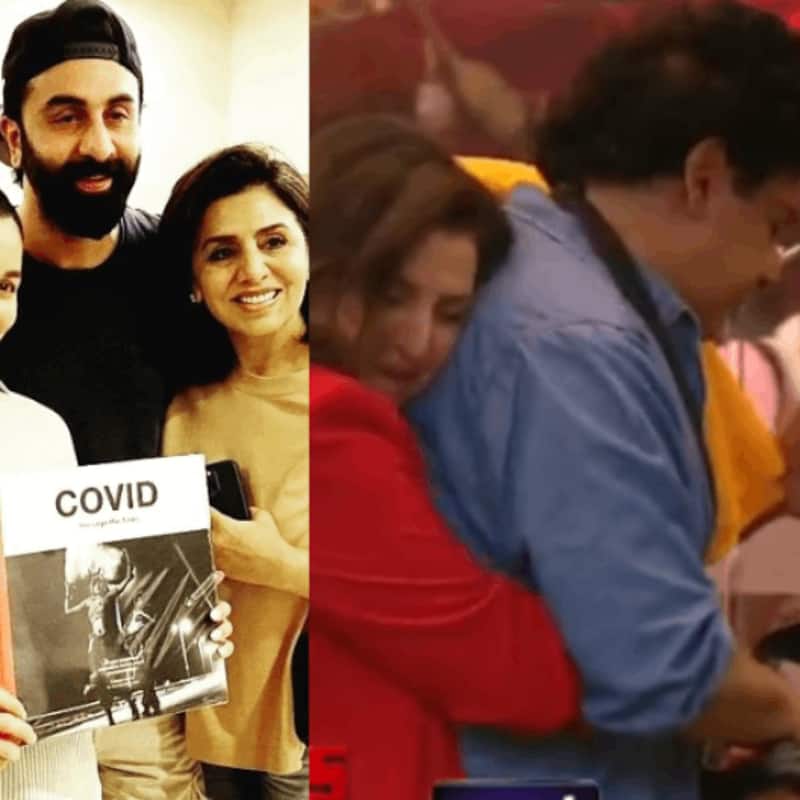 Sunday was quite an entertaining one. A lot of stars from Bollywood, Hollywood, and the South film industry made it to the headlines. Among the top, Ranbir Kapoor remained to rule. A video of him with Neetu Kapoor and Alia Bhatt went viral on social media and netizens had drastic reactions to it. Further, the Bigg Boss 16 family week has left many emotional as Farah Khan entered the house to meet Sajid Khan. KGF star Yash celebrated his birthday today. Without any delay, here are all the top updates. Also Read - Taimur Ali Khan visits Raha Kapoor with Kareena Kapoor Khan and Saif Ali Khan; proves to be a grown up [Here's how]

Did Ranbir Kapoor get upset with Neetu Kapoor?

In a video that went viral, Neetu Kapoor could be seen giving directions to the paps over lights. As she asks them to move, Ranbir Kapoor standing next to her can be seen calming her down. Netizens felt that RK got upset with Neetu Kapoor over the same. But that does not seem to be the case. Also Read - Alia Bhatt and Ranbir Kapoor will REVEAL daughter Raha Kapoor’s face at this age?

In the new promo of Bigg Boss 16, one can see Bollywood filmmaker Farah Khan entering Bigg Boss 16 house to meet her brother Sajid Khan. They share an emotional moment as both of them are in tears. She also praises MC Stan, Shiv Thakare and Abdu Rozik for supporting Sajid Khan. Also Read - Ranbir Kapoor gets upset with mom Neetu Kapoor as they reveal Raha Kapoor’s first picture; feel netizens [Watch video]

TV show Anupamaa is among the top on TRP charts. The latest storyline had Anu and Anuj Kapadia getting all romantic. They kiss and that has left fans gushing hard.

#KGFChapter2 was a Gargantuan one, waiting for another Monster soon. To the man who shaped up the dream and took it beyond. Wishing you a very happy rocking birthday our Rocking Star @TheNameIsYash.
Have a rocking one and a phenomenal year ahead!#HBDRockingStarYash #HombaleFilms pic.twitter.com/A5ZR3FWcvH

This morning, Nysa Devgn was papped with mother Kajol at Siddhivinayak temple in Mumbai. She was dressed in a white salwar-kameez and dupatta. Netizens were in awe of her desi avatar.

Urvashi Rautela was papped today at the airport. She was dressed in short pink dress with black stockings. However, her stocking were torn and netizens trolled her for the same. Trolls even dragged in Rishabh Pant.

Check out Urvashi Rautela's video below: