From Salman Khan maintaining a safe distance himself from Jacqueline Fernandez to Karan Johar explaining Brahmastra's bizarre logic, here's a look at the top trending entertainment news of the day. 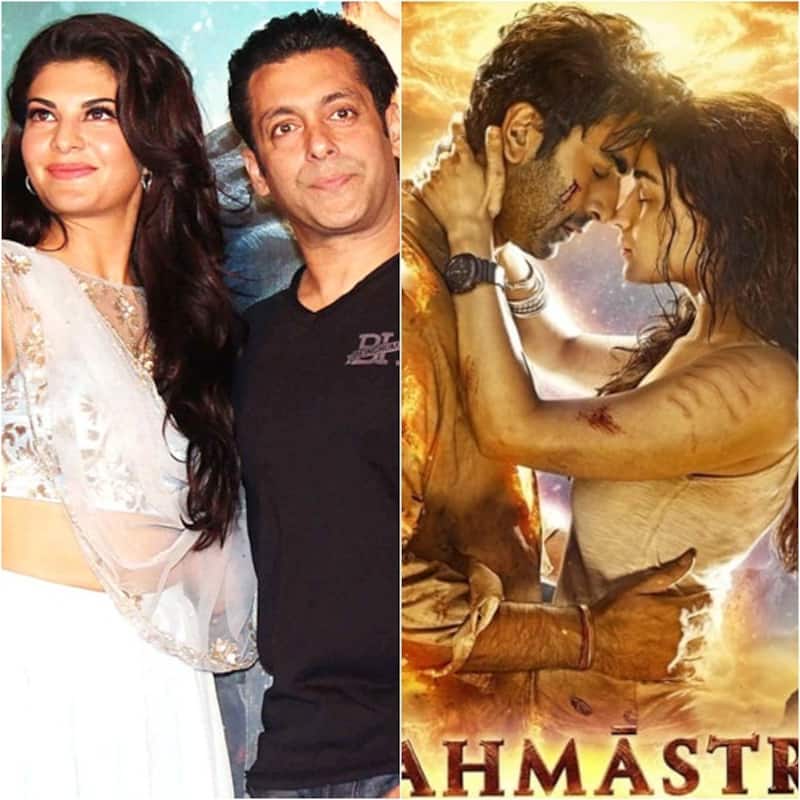 The entertainment industry doesn't rest on Sundays too. From Salman Khan distancing himself from Jacqueline Fernandez because of her involvement with conman Sukesh Chandrashekhar to Karan Johar responding to a Twitter user who questioned Brahmastra's bizarre logic, here's a look at the top trending entertainment news of the day.

Jacqueline Fernandez has landed herself in hot waters because of her involvement with conman Sukesh Chandrashekhar. Amid the controversy, it has been reported that Salman Khan has distanced himself from her. Check out full story here.

Karan Johar has responded to a Twitter user who questioned a particular sequence in Brahmastra in which Ranbir Kapoor and Alia Bhatt's characters locate Guruji's secret Aashram in Google Maps. Check out full story here.

Ranbir Kapoor has come out in defense of the criticism his wife Alia Bhatt faced for her pregnancy within two months of their marriage. Many people had even accused the couple of using their pregnancy to promote Brahmastra. Check out full story here.

Shah Rukh Khan's daughter Suhana Khan recently met her doppelgänger from Pakistan during her trip in Dubai and netizens were blown away by their striking resemblance. Check out full story here.

Ranbir Kapoor and Alia Bhatt starrer Brahmastra has witnessed an insane jump of 65-70 per cent on second Saturday, ending up a hit at the box office. Check out full story here.