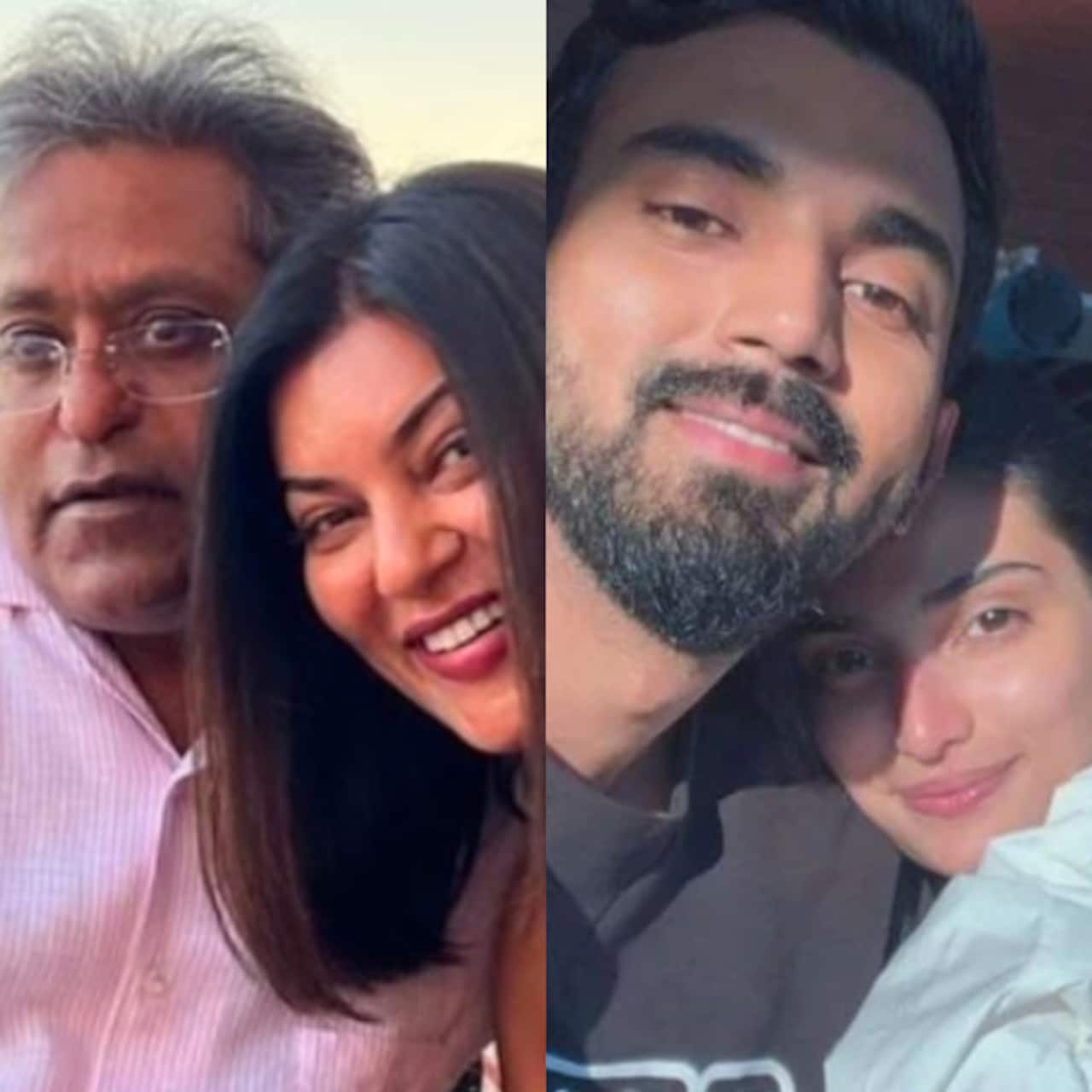 The big news of the day is that Lalit Modi has removed Sushmita Sen's name from his Instagram bio. We wonder if everything is okay with the couple. It looks like Athiya Shetty and KL Rahul have made up their mind to marry in Suniel Shetty's farmhouse, Jahaan. Here is a lowdown of the main news... Also Read - Aarya 3 starts shooting: Sushmita Sen all set to be back in a fiercer, badass avatar [Watch Video]

KL Rahul-Athiya Shetty wedding venue finalised
As per Pinkvilla, KL Rahul and Athiya Shetty will be marrying at the star's farmhouse Jahaan in Khandala. The venue has been finalised by the families. KL Rahul is looking at a date to get married. It is being said that a wedding planner has come to do a recce of the place. Suniel Shetty is going to invite the whole of Bollywood to the wedding. Read more here.. Also Read - Lara Dutta REACTS to Harnaaz Sandhu’s Miss Universe black gown with her face