From Shah Rukh Khan facing boycott calls for his upcoming film Pathaan to Urfi Javed exposing a man who demanded video sex from her, here's a look at the top trending entertainment news today. 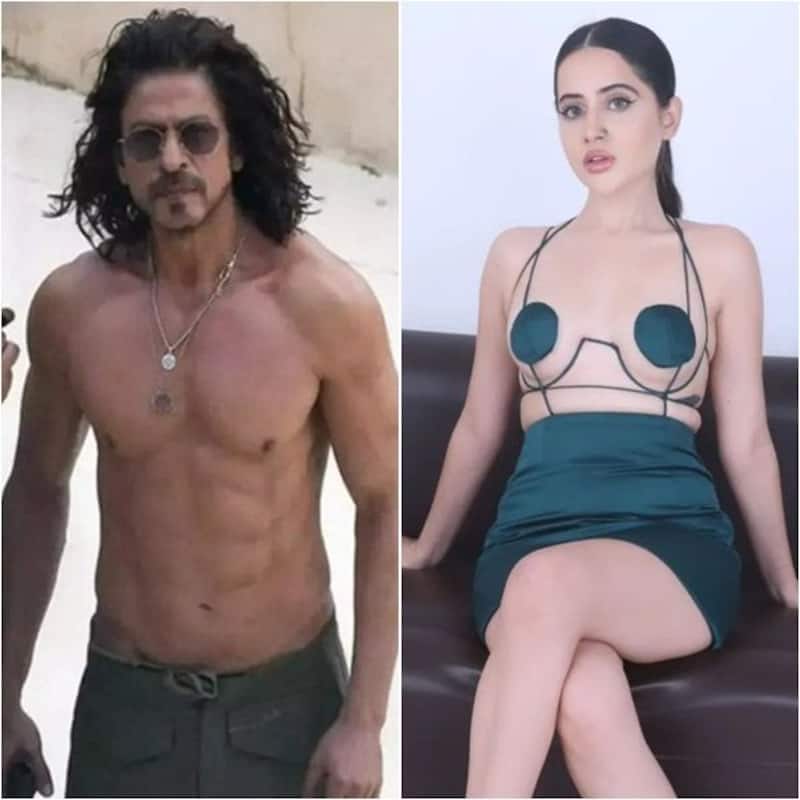 The world of entertainment has been very exciting today and we bring you a wrap of all the trending Bollywood news of the day. From Shah Rukh Khan facing boycott calls for his upcoming film Pathaan to Urfi Javed exposing a man who demanded video sex from her, here's a look at the top trending entertainment news today. Also Read - Brahmastra: Alia Bhatt says she doesn't read movie reviews – 'I don't like this sort of dissection on day one or day 10'

Sonakshi Sinha and Zaheer Iqbal to make their relationship official with an upcoming song?

While Sonakshi Sinha had rubbished the reports of her marriage with Zaheer Iqbal in her own inimitable way, the latest report now suggests that the rumoured couple are going to make their relationships official with their upcoming song called Blockbuster Jodi. Check out full story here. Also Read - BTS: Kim Taehyung aka V reminds desi Bangtan fans of Shah Rukh Khan yet again [View Pic]

Mona Singh on 'Boycott Laal Singh Chaddha' trend: 'What has Aamir Khan done to deserve this?'

Breaking her silence on boycott Laal Singh Chaddha controversy, Aamir Khan's costar Mona Singh asked people what Mr Perfectionist has done to deserve so much hate after entertaining the audience for the past three decades. Check out full story here.

Urfi Javed revealed that the man, who demanded video sex from her, has been blackmailing her from the last two years by threatening to distribute her morphed pictures to Bollywood pages and ruin her career. Check out full story here.

#BoycottPathaan was trending on social media, so Shah Rukh Khan fans came out in his support and started trending #PathaanFirstDayDirstShow. Check out full story here.