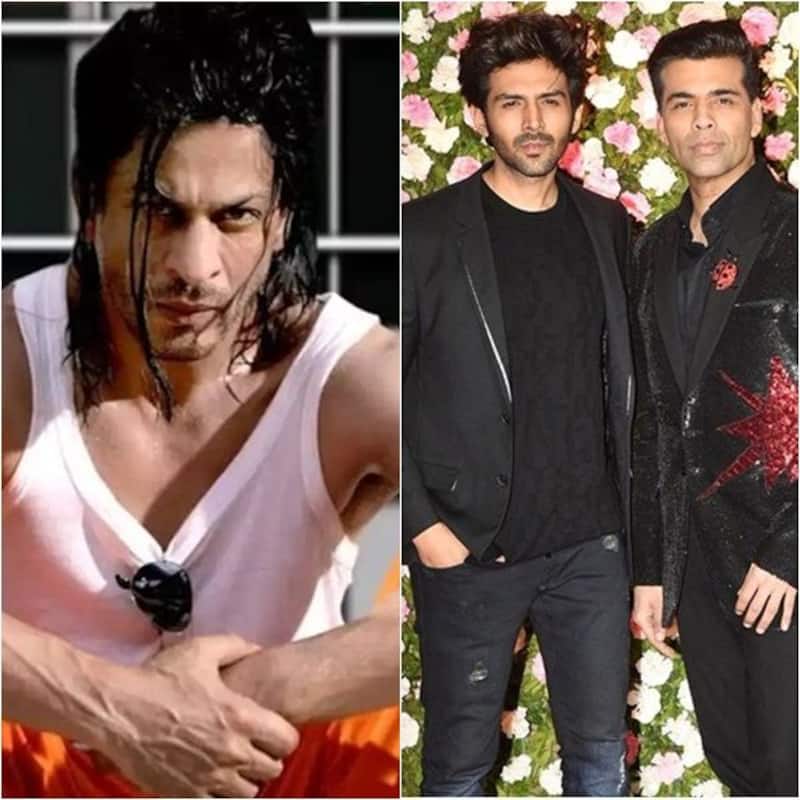 The world of entertainment has been very exciting today and we bring you a wrap of all the trending Bollywood news of the day. From Shah Rukh Khan starrer Don 3 finally going back on track as Farhan Akhtar starts writing the script to Kartik Aaryan and Karan Johar burying the hatchet post fallout over Dostana 2, here's a look at the top trending entertainment news today. Also Read - Koffee With Karan 7: Sonam Kapoor forgets Ranbir Kapoor's film name Brahmastra calls it 'Shiva No.1'; leaves Arjun Kapoor highly embarrassed

A couple of months ago, Neetu Kapoor and Kiara Advani's camaraderie had made many people say that Kiara would have made the better bahu than Alia Bhatt. Check out full story here. Also Read - Koffee With Karan 7 new promo: Sonam Kapoor makes BIG revelation about her brothers sleeping with her friends; Arjun Kapoor feels he is on the show to be trolled [Watch]

Shraddha Kapoor all set to reprise her role in Stree prequel?

After the massive success of Stree, it looks like Shraddha Kapoor is going to reprise her role in the prequel of Dinesh Vijan's horror-comedy franchise. Check out full story here.

When Salman Khan was shooting for a special song in Hyderabad, RRR star Ram Charan dropped by to meet the superstar on Kabhi Eid Kabhi Diwali sets. The makers then came up with the idea of getting Ram to appear in a cameo. Check out full story here.

Kartik Aaryan and Karan Johar seem to have put an end to their rivalry forever and this viral video is a big proof. Do we see Dostana 2 being back on track again? Check out full story here.