From Shamshera trailer launch to Kartik Aaryan's new, swanky car - here's looking at all the top updates from the world of showbiz that kept Bollywood stars in headlines. 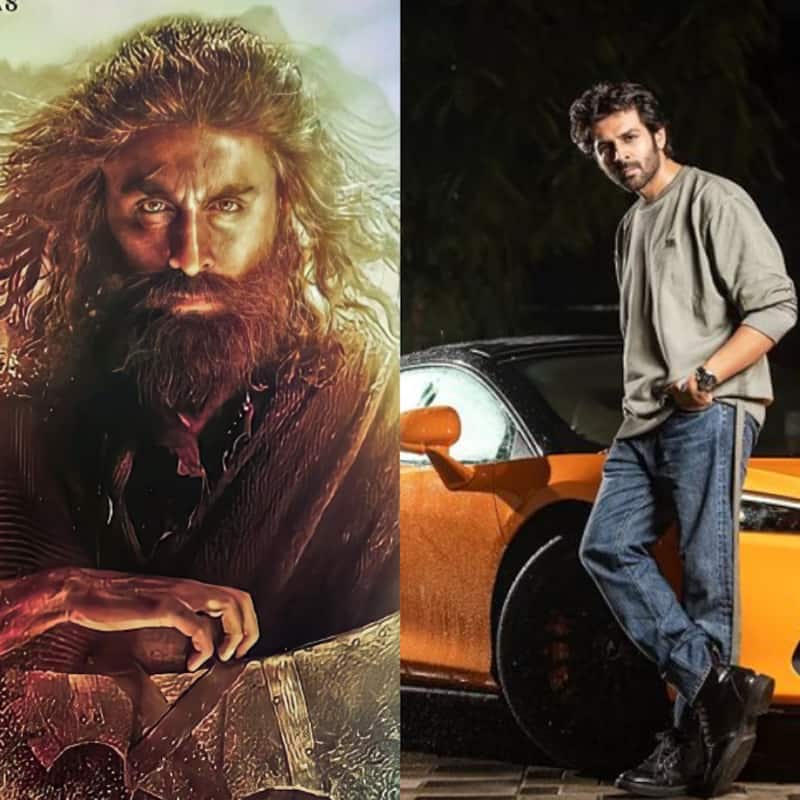 It was an eventful day. Bollywood celebs made a lot of noise for various reasons. Among the biggest talk topic of today was that of Shamshera. The trailer of Ranbir Kapoor's much-awaited movie Shamshera produced by YRF was released. Another big event in Bollywood was the release of the film JugJugg Jeeyo helmed by Raj Mehta. Malaika Arora has grabbed the attention of netizens. For full detailed updates of Bollywood stars, scroll on! Also Read - Laal Singh Chaddha: Aamir Khan felt adapting Forrest Gump was like remaking Mughal-a-Azam and Mother India; asked Atul Kulkarni, 'How DARE you?'

Hera Pheri 3 confirmed
Another top news from Bollywood is that the third instalment of Hera Pheri has been confirmed. Producer Feroz Nadiadwala confirmed to Bollywood Hungama that Hera Pheri 3 will have the same star cast - Akshay Kumar, Paresh Rawal and Suniel Shetty. He mentioned that the story is in place.

Kartik Aaryan gets a new expensive car
As Bhool Bhulaiyaa 2 has emerged as a massive hit, producer Bhushan Kumar gifted India's first GT, a posh Orange McLaren, to Kartik Aaryan. It happens to be the first car delivery of its kind in India.