Sharon Stone talks about being star struck by Shah Rukh Khan and why she had that animated reaction. Ajay Devgn got mobbed by a sea of fans on Bholaa sets, here are the top trending entertainment news today. 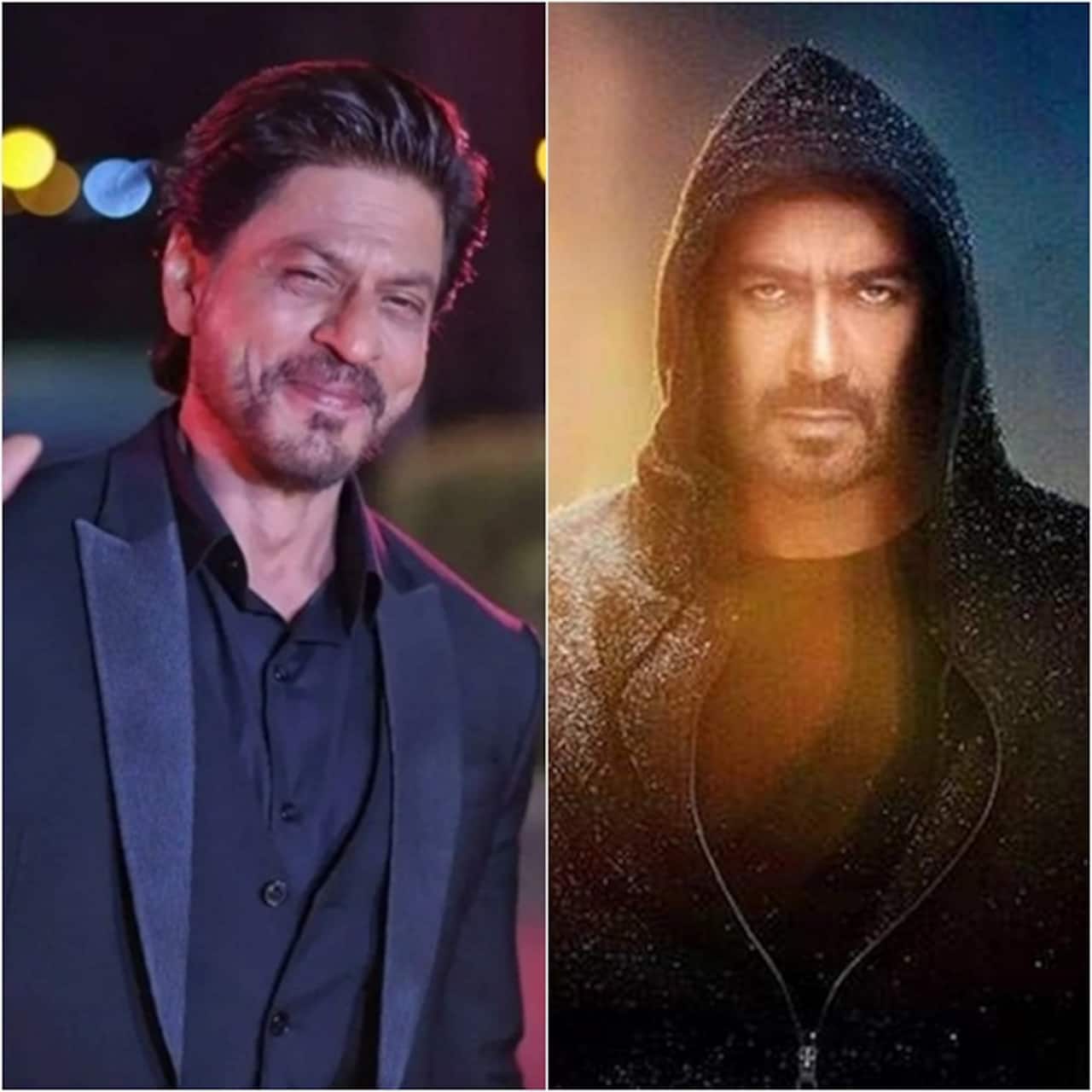 When Kajol made her debut on social media, her daughter Nysa Devgn used to handle everything about her Instagram account. But Nysa has stopped doing it and Kajol has revealed the reason why her daughter has given up on her. Check out full story here. Also Read - Deepika Padukone to Alia Bhatt: Bollywood divas who allegedly barred their husbands from working with these actresses

During the Red Sea film festival, Sharon Stone was in disbelief to notice that Shah Rukh Khan was sitting beside her. The Basic Instinct star was seen clapping and mouthing 'Oh my god' upon seeing SRK. She has now talked about her animated reaction and what made her gasp. Check out full story here. Also Read - Alia Bhatt-Ranbir Kapoor to Malaika Arora-Arjun Kapoor: Here's how Bollywood stars welcomed New Year 2023

Diljit Dosanjh did not hold his words back when he blamed the government and dirty politics for the murder of famed Punjabi singer Sidhu Moosewala. He said that "100% ye sarkar ki nalayaki hai." Check out full story here.

Ajay Devgn is currently shooting for his upcoming film Bholaa. He was seen riding a scooter on the sets and he was seen being chased by a sea of fans. The actor said that it is good thing about being chased by right kind of people and showered his love upon them. Check out full story here.

Kartik Aaryan was spotted at a meet up with director Anurag Basu and T-Series head Bhushan Kumar for Aashiqui 3 discussion. Fans urged the makers of Aashiqui 3 to take Shraddha Kapoor as the female lead. Check out full story here.

Kareena Kapoor Khan has a special advice for Malaika Arora

As Malaika Arora is set to make her OTT debut with her upcoming show Moving In With Malaika, where she will be seen making a lot of revelation about her personal and professional life, Kareena Kapoor Khan shared her excitement and also had a special advice to her bestie. Check out full story here.