From Sidharth Malhotra-Kiara Advani to Ranbir Kapoor and Alia Bhatt - Check out the newsmakers of the day from the world of showbiz. 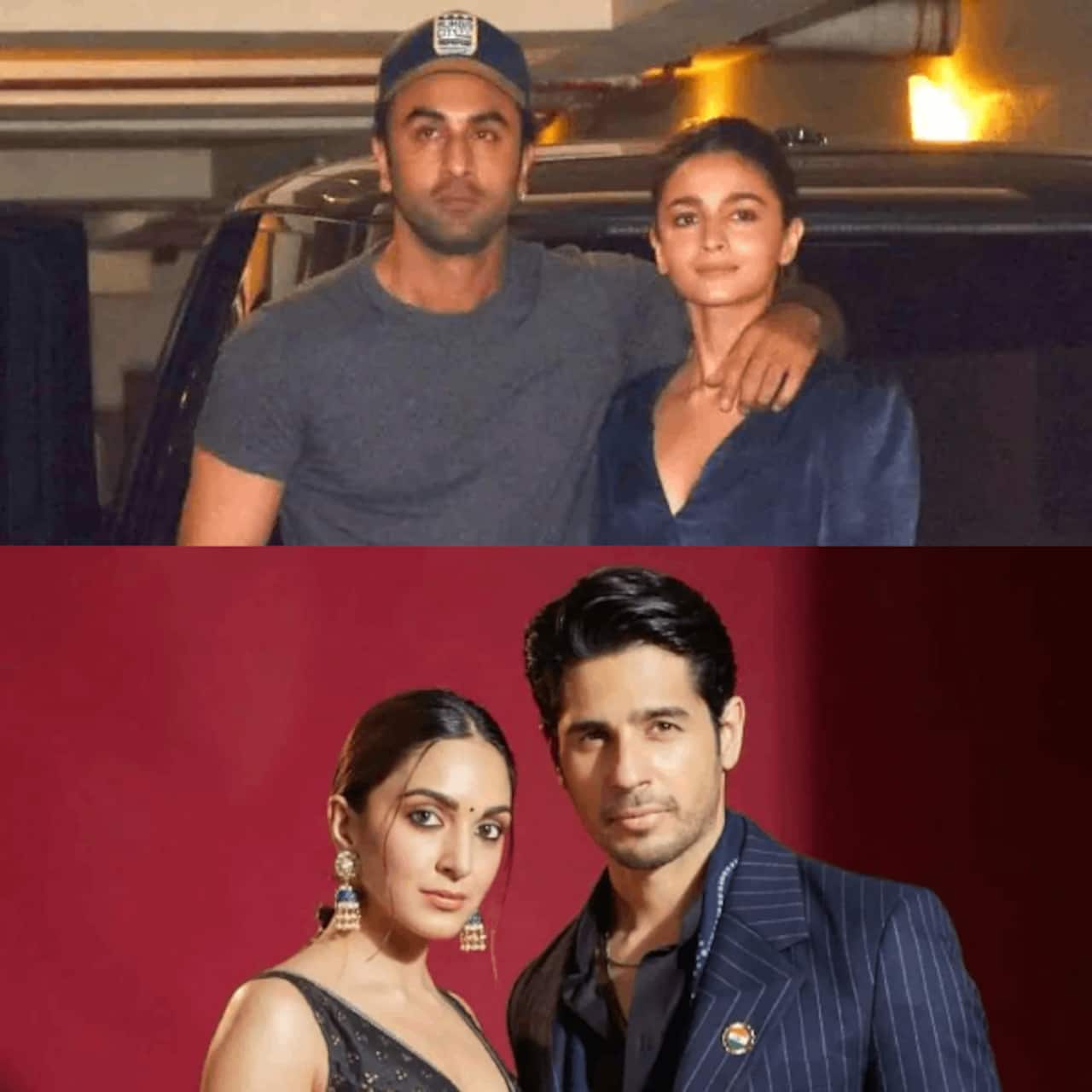 As the day comes to an end, here's taking a recap of all the top updates of the day from the world of showbiz. From Bollywood stars like Ranbir Kapoor and Alia Bhatt to Bigg Boss 16 contestants - many stars hit the headlines today. Sidharth Malhotra and Kiara Advani also grabbed attention as rumours of a fight between the alleged couple made it to the news. Kartik Aaryan has started the year 2023 on a good note and we tell you how. So without any further ado, here are all the updates. Also Read - Athiya Shetty-KL Rahul to Ranbir Kapoor-Alia Bhatt: Couples who DITCHED honeymoon plans; here's how they made up later

As per an update made by Viral Bhayani, new parents Alia Bhatt and Ranbir Kapoor gave a glimpse of their daughter Raha to the paps. An unformal get-together was held where the Brahmastra couple requested the media to not click pictures of their little one. Some paps got to see Raha's pics on Ranbir's phone. Also Read - Athiya Shetty-KL Rahul to Alia Bhatt-Ranbir Kapoor: First official wedding pictures of Bollywood couples that took our breath away [VIEW HERE]

Did Sidharth Malhotra- Kiara Advani fight due to Varun Dhawan?

A random rumour about Sidharth Malhotra and Kiara Advani having a fight due to Varun Dhawan took up space in news circuit. Rumours had it that Sidharth got upset over a video in which Varun could be seen kissing Kiara on cheeks. However, an insider revealed that the rumour is untrue. Also Read - This is when Alia Bhatt and Ranbir Kapoor will plan their second baby?

The year 2023 is going to be a hectic one for Kartik Aaryan. He has already begun work on Shehzada. He shared the update with all through an Instagram post.

In today's Weekend Ka Vaar, Bigg Boss 16 host Salman Khan slammed Archana Gautam for using derogatory language in the house. Salman Khan even asked her to leave the show and said that she will make many enemies only because of the language she uses.

'KUTTEY' team to organize a grand concert for the music launch

Ahead of Arjun Kapoor, Tabu, Radhika Madan starrer KUTTEY, a grand music concert is going to being launched by the team on January 10. Gulzar Saab is expected to recount a few poems while Vishal Dadlani will perform at the concert.

Rashmika Mandanna reveals why she is disliked

In an interview with Bollywood Bubble, the Mission Majnu actress Rashmika Mandanna guessed the reason why she is disliked by a few. She was quoted saying, "Maybe just the way I talk or me doing these hand gestures, some people might not like."

Another big TV news is that Sheezan Khan's bail plea got adjourned till January 9, 2023. He was arrested after Tunisha Sharma's mother filed a complaint against him after the actress died by suicide. He is currently in judicial custody.