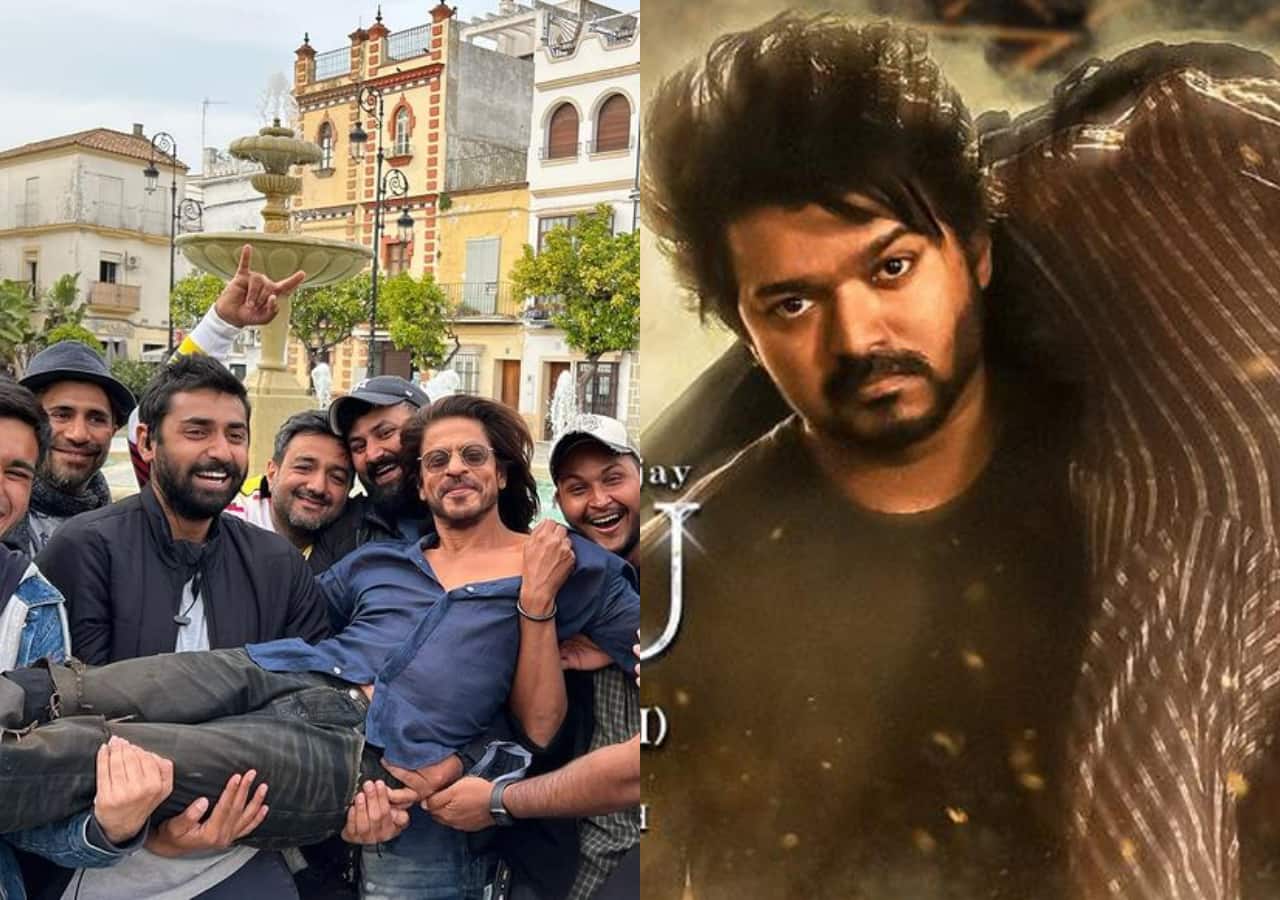 Varisu Hindi: Thalapathy Vijay's movie shows superb growth
Thalapathy Vijay's movie Varisu has made over Rs 100 crores at the box office. The movie has made Rs 1.45 crores (nett) on Saturday in the Hindi belt. It made Rs 80 lakh on Friday. The film is being liked by family audiences. Experts feel it is a game-changer for Thalapathy Vijay in the North belt. The bookings are fast filling up in states like Odisha and Maharashtra. Everyone is now waiting for the Sunday collections of the movie. Also Read - Trending Entertainment News Today: RRR maker SS Rajamouli meets 'God' Steven Spielberg, Urfi Javed lodges police complaint against Chitra Wagh and more

Nick Jonas reveals about Malti Marie's first birthday bash
Nick Jonas and Priyanka Chopra's baby girl Malti Marie turned one over the weekend. The singer told Kelly Clarkson that they had to celebrate in style as their baby fought a hard battle when she was an infant. As we know, she was in ICU for over 100 days. He called his baby the most amazing one.

These were the main headlines from the world of entertainment today.