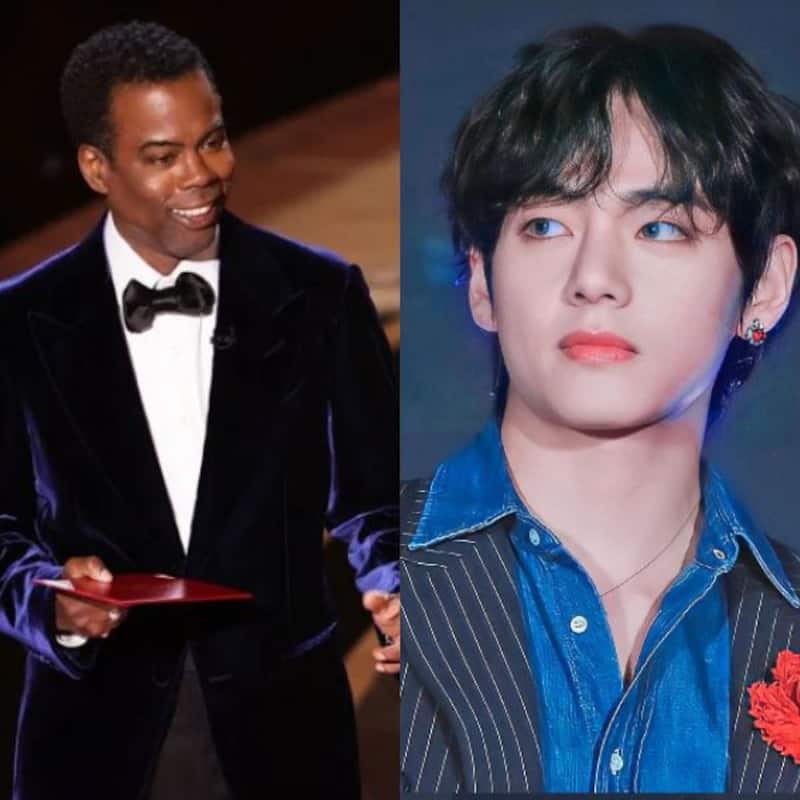 Chris Rock has revealed that he turned down an offer to host Oscars 2023 as he felt uneasy returning to that stage. Fresh new developments have happened in the Kim Taehyung-Blackpink rapper Jennie Kim alleged dating saga. Here is a complete lowdown... Also Read - BTS: Kim Taehyung, Jungkook and other members turn Akshay Kumar, Suniel Shetty from Phir Hera Pheri as they groove on 'Aye Meri Zohrajabeen' [Watch Hilarious Video]

BTS: Kim Taehyung and Jennie Kim latest dating updates
The hottest buzz in the world of K-Pop is that BTS member Kim Taehyung and Blackpink rapper Jennie Kim might be dating. After a series of leaked pics, the account Gurumi Haribo has been suspended. It is unclear if Big Hit Music or YG Entertainment has complained about it. Some feel it has happened because many have reported that account for alleged invasion of privacy. On the other hand, Jennie Kim has been seen carrying a black bag that looks a lot like what she is holding in one of the leaked pics. The saga continues and we wonder when will an official statement will come. Also Read - BTS: V aka Kim Taehyung and Jungkook ace the Run BTS TikTok trend; Big Hit Music reveals their hidden talents

Oscars 2023: Chris Rock rejects offer to host the awards ceremony
It has been reported that Chris Rock has refused an offer to host the awards show in 2023. He said going back would be like revisiting a crime scene for him. The said the state of Nevada won't sanction a fight between Will Smith and him. The King Richard actor has been banned by the Academy Awards for his transgression.

Read More: Oscars 2023: Chris Rock DECLINES the offer to host the big event after haunting Will Smith slap gate incident; compares it to a crime scene

Britney Spears and Elton John plan big comeback
Hollywood Life has reported that Britney Spears is planning to make a big music video on Hold Me Closer with Sir Elton John. The song is a huge hit. It seems the meetings and planning is in the initial stage. The singer feels Hold Me Closer has reconnected her with music, and she wants to continue this streak in the future.