Songs from Kabir Singh, Bharat and Luka Chuppi are continuously emerging as winners and this week too they have grabbed the top spots in our list 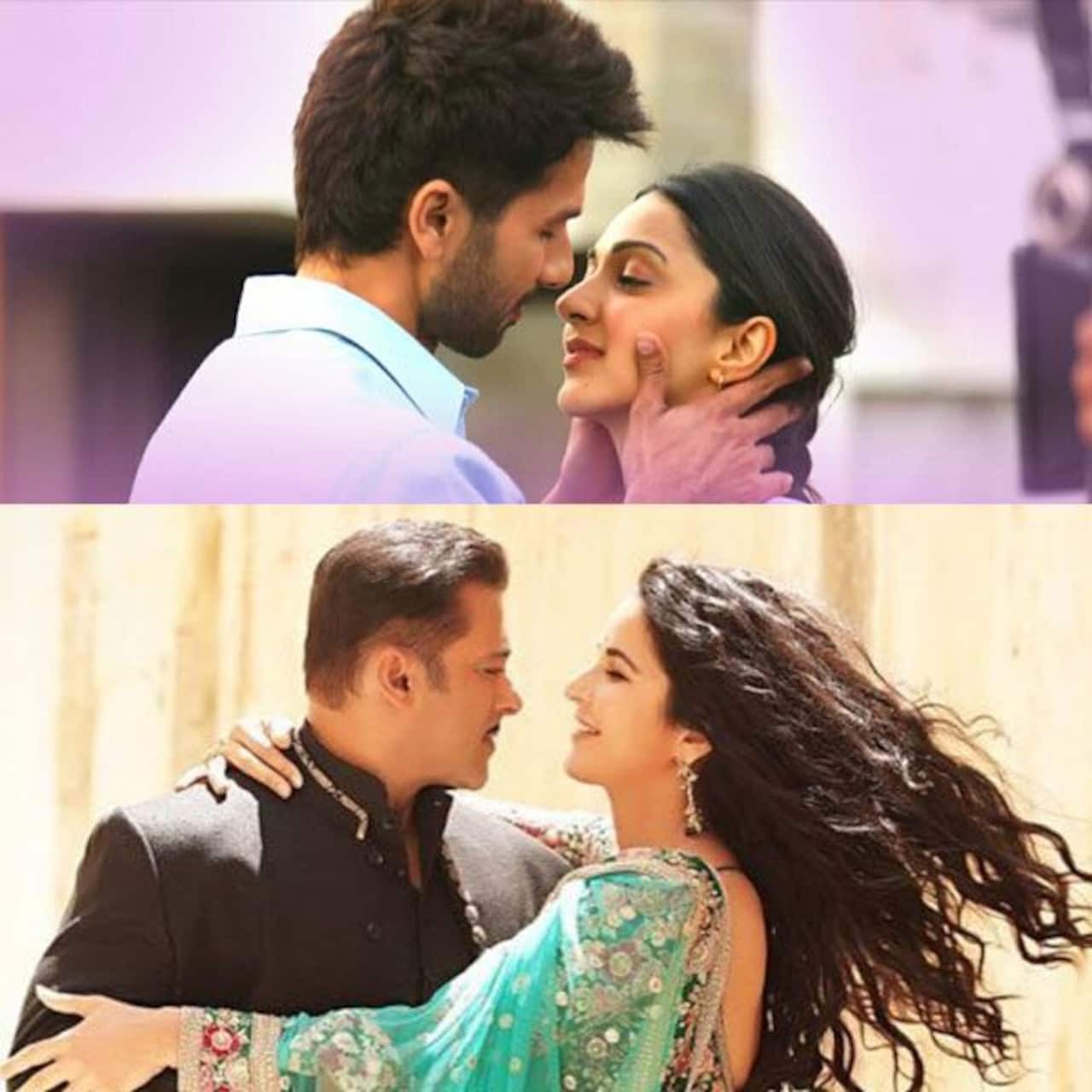 With melodious tunes and party anthems coming in, we saw many songs slipping out of the music charts and newer numbers ruling the roost. However, songs from Kabir Singh, Bharat and Luka Chuppi are continuously emerging as winners and this week too they have grabbed the top spots in our list. Also Read - Trending Tunes: Carry Minati's Yalgaar enters the list

The sizzling chemistry between Shahid Kapoor and Kiara Advani was the major highlight of the film and it was showcased through romantic melodies and Mere Sohneya was one of them. The soulful voice of Sachet Tandon and Parampara Thakur made this number popular with the youth. Also Read - Happy Birthday, Arijit Singh: 9 soulful numbers of the singer that prove he is the master of the craft

This love ballad from Bharat is a visual treat for all SalKat fan and one cannot ignore the fact that the melodious voice of Abhijeet Srivastava and soulful composition of Vishal-Shekhar take this track to another level.

This party number from Kartik Aaryan and Kriti Sanon's Luka Chuppi is still making the youth shake a leg to its groovy tunes. We get a feeling that this mass appeal number will continue to dominate the chart in the coming weeks as well!

Any music list is incomplete without the romantic voice of Arijit Singh and Ve Maahi is one of his best performances. The song follows a flashback sequence and depicts the love story between Akshay and Parineeti’s characters.

Bekhayali is one more track from Kabir Singh making it to our list. The song has already become a rage among the youth and the powerful voice of Sachet Tandon has to be credited for that. The song perfectly showcases the emotions of its lead actor.