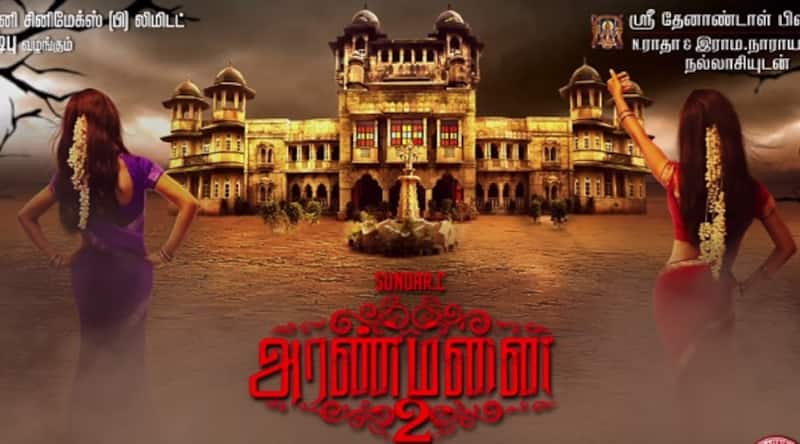 Directed by Sundar C, the film is a much awaited sequel to last year's hit horror comedy

Actor-filmmaker Sundar C's Tamil horror-comedy Aranmanai 2, which is in its last leg of shooting, has set a new record for creating Asia's largest statue of goddess Amman, which will be used in important juncture in the film. Also Read - Samantha Ruth Prabhu-Naga Chaitanya, Hansika Motwani-Simbu and more: 5 ex-couples of Tollywood and their current equation

According to the makers, the feat is likely to enter Limca Book of Records. Also Read - Siddharth, Naga Chaitanya, Simbu and other South stars who in news for their secret dating life

"We had planned to create the scenes involving the statue of the goddess with visual effects, but we weren't sure if it'd be as authentic as a real one. Hence, we decided to make a statue with plaster of Paris, skeletons and some other materials," the film's art director Gururaj told IANS. Also Read - Trending South News Today: Kiccha Sudeep on death threats to Salman Khan, debate with Ajay Devgn; rumoured love birds Siddharth-Aditi Rao Hydari spotted and more 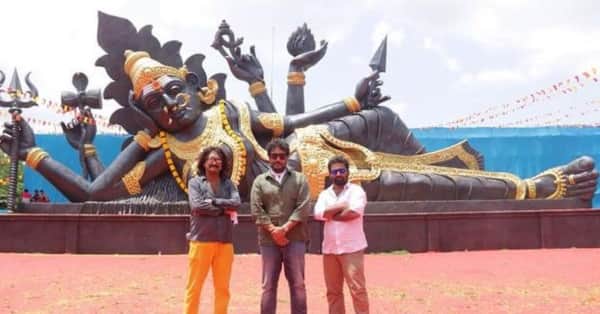 It took the team 40 days to complete the statue, which is 103 feet tall.

"We made the statue with lot of sincerity. Some of us even fasted for few days until we completed the task," he said.