Wish actor Siddharth a very happy birthday by voting and letting us know which of these 5 South hotties look best with him on screen!...

Who should the actor work with next? Cast your vote for Trisha, Shriya, Genelia, Hansika or Amala!

One of the most famous, likable chocolate boys of Indian cinema is actor Siddharth. He has done a few Hindi films, and a whole lot of Tamil and Telugu films. What makes his lover boy image so convincing is that he shares great chemistry with almost every heroine he works with. He has also mostly worked on scripts that are predominantly love stories. So, on the actor's birthday, we couldn't help but wonder which of these 5 heroines he looks best with... Also Read - Trending South news today: Thala Ajith's Valimai to have a grand theatrical release on Pongal; real reason behind Naga Chaitanya-Samantha Ruth Prabhu separation and alimony surface online and more 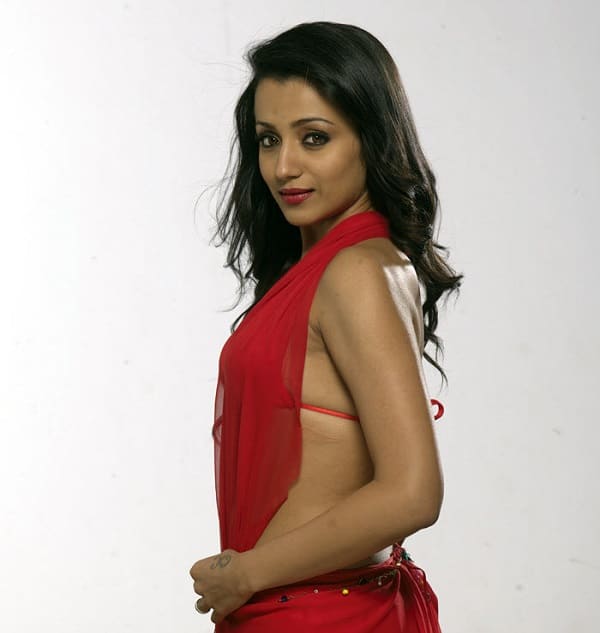 The Tamil beauty and Siddharth have done many films together and this on screen pair is still going strong today. They have worked together on Mani Ratnam's Aayutha Ezhuthu, Nuvvostanante Nenoddantana and recently Aranmanai 2. They are easily one of the most consistent onscreen pairs today. Also Read - Before Samantha Ruth Prabhu - Naga Chaitanya's divorce rumours, these separations in the South film industry shocked everyone 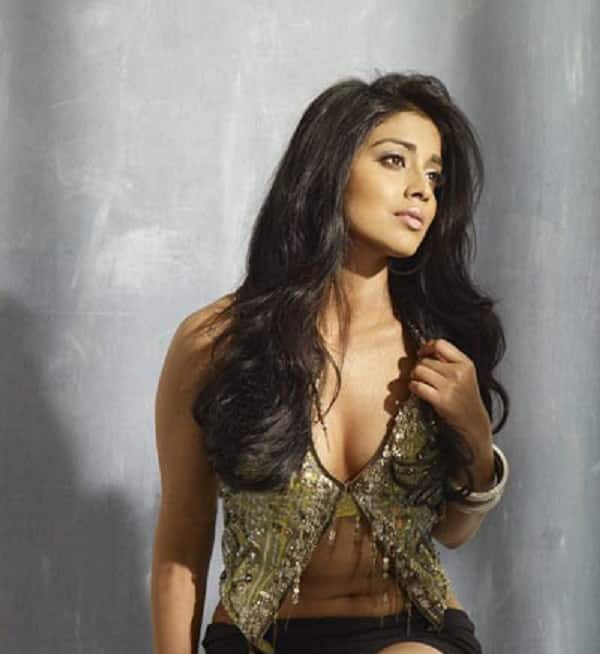 Shriya and Siddharth have worked on only one film together, that was the Canadian British film Midnight's Children. Siddharth played Shiva and Shriya played the role of Parvati. Interestingly, even though they don't share screen very often, it would be really interesting to see the two together as Shriya is still one of the most famous actresses down South.

Who can forget the passionate chemistry between the two in Boys? Siddharth as Munna and Genelia as Harini have been immortalised by every youngster who has watched the film. They also worked together in Bommarillu in 2006. So, even though Genelia is married and no longer into acting, people are still eager to see this pair work their magic on screen. 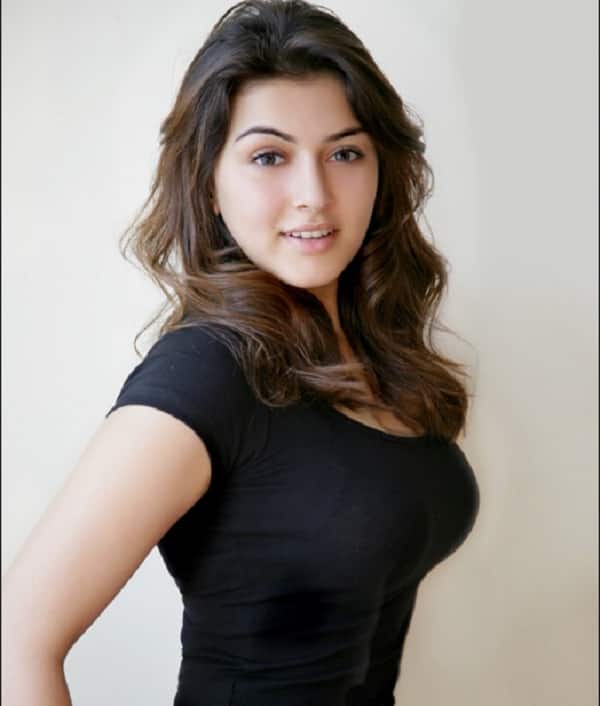 The most notable film between Hansika and Sid was Something Something. This romantic comedy was a pretty good hit in Tollywood and the on screen pairing of the young actress and our chocolate boy was appreciated by everyone. We would like to see them working on more films together and recreate their youthful chemistry in more films. 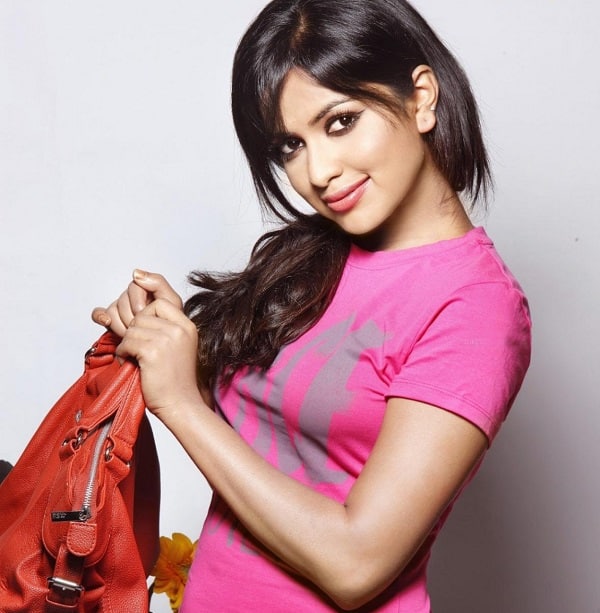 Amala and Sid did only this one romantic comedy together in 2012, but it is still considered to be one of the best Tamil rom coms till date. The hilarious scenes aside, the chemistry between the two was very much palpable and amazing performances from both of them made it an instant hit. Sadly, the two haven't paired up on screen since but it would be very exciting if they could do it soon.

So, which of these 5 amazing actresses do you think should work with Siddharth? Do you want to see the tried and tested combination of Trisha and Siddharth or should he work more with the other hotties? Vote now and let us know your thoughts!...