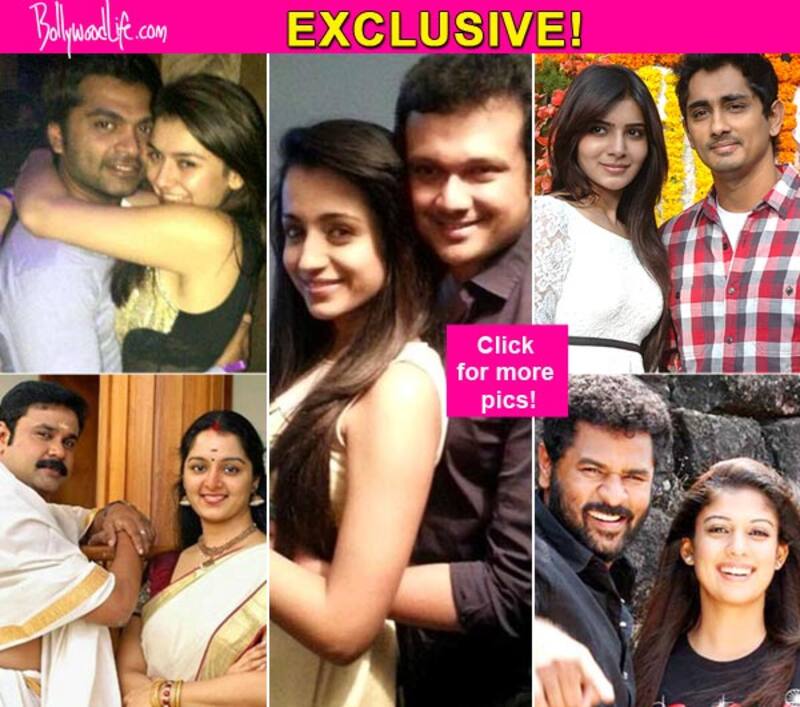 Being in love and falling out of love is part and parcel of life. But just when you thought that these couples are made for each other, fate had other plans for them

Celebrity relationships are always on the radar of fans and paparazzi. Be it link ups or break up, masses have always shown special interest on the love life of stars. Also Read - Nayanthara, Sai Pallavi and more South Indian actresses with most lustrous hair; check their beauty secrets

In the light of Trisha Krishnan breaking her engagement with beau Varun Manian, I decided to revisit some of the most sensational break up in recent times which grabbed headlines: Also Read - Samantha Ruth Prabhu to Nayanthara: South Indian actresses who will leave you shocked with their varied talents

Trisha-Varun break up Also Read - Before Vijay Deverakonda, these celebs have been grilled by ED for various reasons 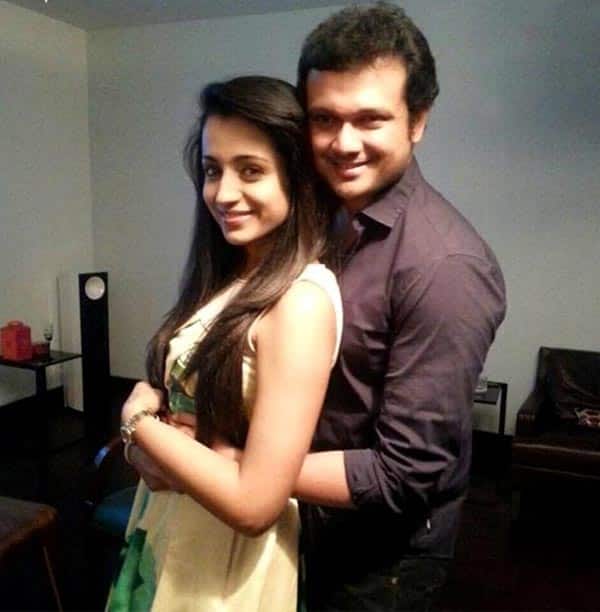 After being linked to Rana Daggubati on and off, Kollywood beauty Trisha Krishnan broke millions of hearts when she decided to get married to businessman Varun Manian. On January 23, Trisha got engaged to Varun in a private ceremony, and people thought that Trisha has at last found her soul mate. But things started to get sour post Valentine's day and after three months of being engaged the couple decided to break off their engagement and call off their marriage. Though Trisha doesn't seem upset with the marriage being called off, the gossip mongers are busy speculating the reason behind their split up. 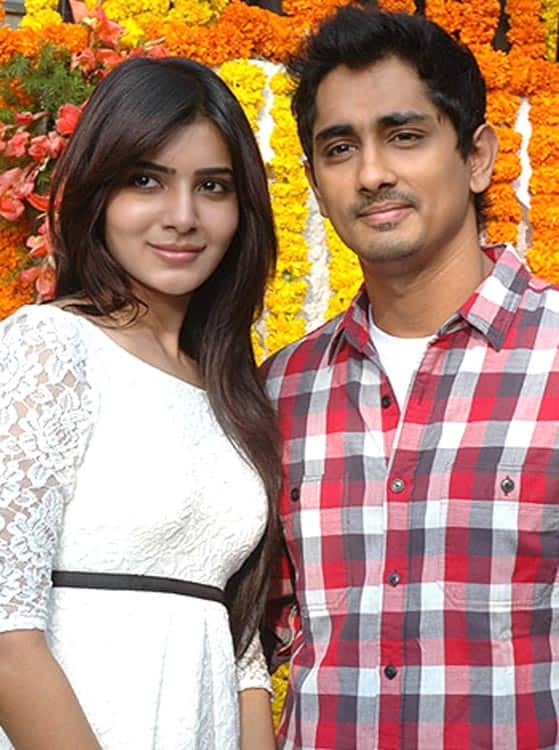 They were known to be the cutest couple in town. Siddharth and Samantha dated each other for long. They even bought a lavish bungalow at Boat Club, Chennai. Sid and Sam even got a black puppy Nori together. Just when you thought their relationship was going strong, it entered into troubled waters. Soon differences started to crop up and rumours started to do rounds that the couple are having a tiff. But before one could know the lover's spat turned into a break up. On January 7, 2015,Samantha even issued a statement to media confirming that she had ended things with Siddharth and she doesn't wished to be disturbed more regarding this issue. 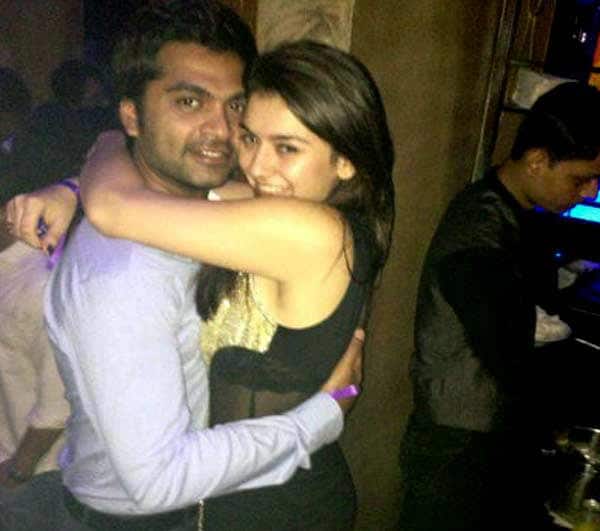 After his failed relationship with Nayanthara, when the Casanova of K-town Simbu got together with Hansika, fans thought that the Little Superstar has found his match. The couple formed the cutest jodi in the tinsel town and they made it official that they were seeing each other. They acted together in Vaalu which is still waiting to see the light. But in a rather surprising turn of events, on February 26, 2014, Simbu announced his break up with Hansika. Post break up both Hansika and Simbu opened up about the slit up. While Hansika believed that there is no point in holding an individual responsible as it takes two people to break a relationship, Simbu had confessed that he really wanted his relationship with Hansika to work. 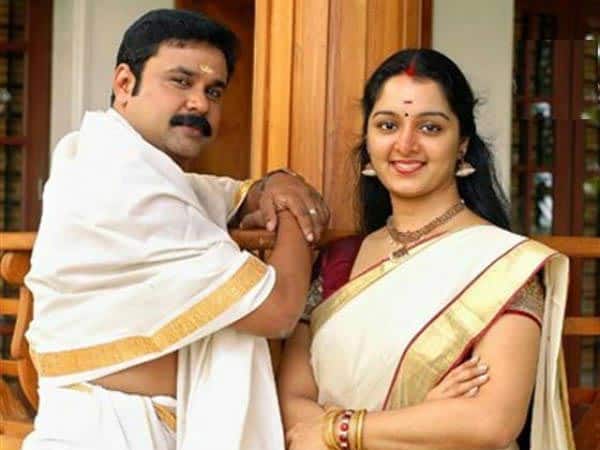 After being together in marriage for 14 years, Malayalam actor Dileep and actress Manju Warrier applied for divorce shocking the fans and the industry. The couple have a teenage daughter who is currently staying with Dileep. It was a high profile divorce case, which had got the entire Mollywood interested. Post filing for divorce, Manju Warrier ended her exile from films and made a stunning comeback with How Old Are You? Dileep and Manju were officially divorced on January 27,2015 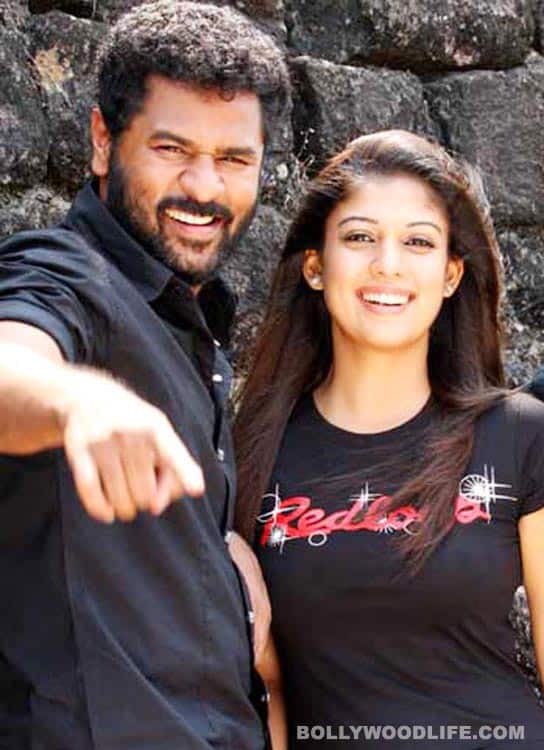 When director Prabhu Dheva and actress Nayanthara got together, people where surprised to see this unlikely couple. Despite being married, Prabhu Dheva had decided to tie a knot with Nayanthara. Even Nayan had decided to quit her thriving filmy career to concentrate on family life post marriage. But just months before the big fat wedding, Prabhu Dheva broke up with Nayanthara calling off the wedding. Post the break up, Nayan returned to acting and tasted great success in the second innings of her career in Kollywood.