Ranveer Singh and Deepika Padukone have completed nearly 10 years of their relationship. However, a tweet about their marriage going for a toss went viral on social media. Amid the separation rumours, Ranveer was seen talking about Deepika at a recent event. 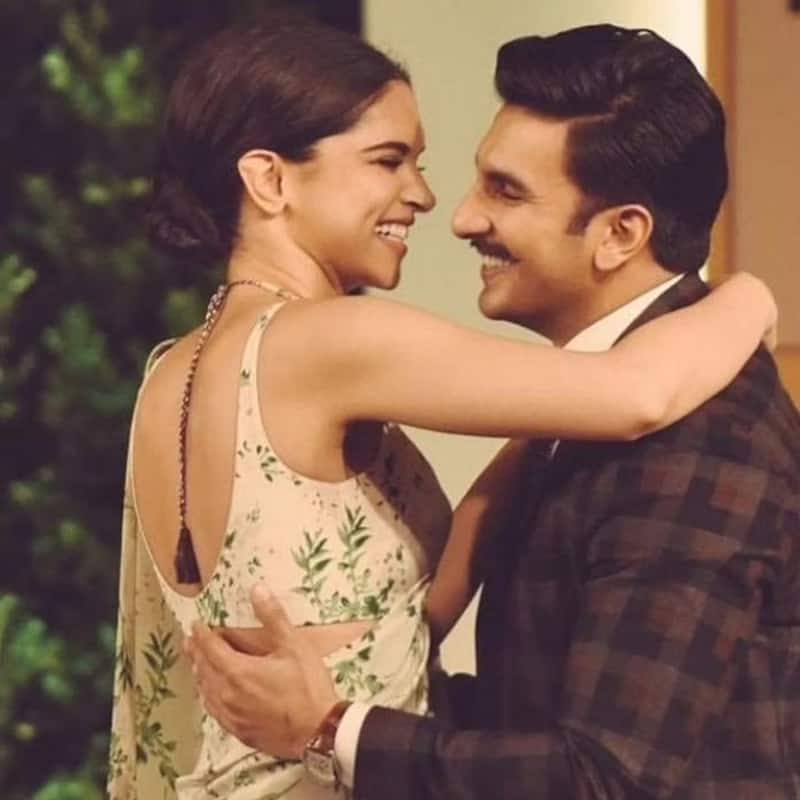 Ranveer Singh and Deepika Padukone are one of the most lovable couples in the industry. The two started dating in 2012, got married in 2018 and have been dishing out relationship goals ever since. However, a tweet about trouble brewing in Ranveer and Deepika's marriage has now taken the social media by storm. Also Read - Year-ender 2022: Ranveer Singh nude photoshoot, Boycott Laal Singh Chaddha and more — Top Bollywood controversies that created stir this year

The tweet from an unverified account of overseas film critic has gone viral on the micro-blogging site. It said that 'everything is not well between Ranveer and Deepika.' A few media houses also published articles about the same. Soon, their fans trained their guns on the Twitter user and called him out for spreading unnecessary rumours about the popular Bollywood couple. Also Read - Kareena Kapoor Khan to Aishwarya Rai Bachchan: Bollywood actors who were labelled as MOST arrogant

While both Ranveer and Deepika seem to be clueless about the said tweet, the Cirkus actor recently spoke about his flourishing relationship Deepika at the FICCI event. When Ranveer was asked about his relationship with Deepika, he replied, "Touchwood...We met and started dating in 2012... so 2022 is ten years of me and Deepika." Also Read - Drishyam 2 vs Bhediya vs An Action Hero box office collections: Ajay Devgn starrer OVERPOWERS Varun Dhawan-Ayushmann Khurrana's films [Full Report]

As this short clip of Ranveer surfaced online, fans were relieved with the fact that everything is good with the couple. Many people wished them to have more and more years together while some prayed to ward off the evil eye on the couple. While accepting the Best Actor award at the Filmfare Awards, Ranveer asked Deepika to share the stage with him and said, "The secret to my success, my wife. Ranveer Singh, powered by Deepika Padukone."

Meanwhile, Deepika was recently rushed to the hospital after she complained of uneasiness. It was reported that the actress underwent a number of tests in the hospital on Monday evening and she was feeling better. She is likely to get discharged soon. Earlier, she had a health situation on the sets of the Nag Ashwin film Project K with Telugu star Prabhas and Amitabh Bachchan.