Tubelight: Loved Zhu Zhu? Here are her other popular movies that you can watch!

If you have loved Zhu Zhu in Salman Khan's Tubelight, here is her other popular works that you can watch.

Today is the day. Salman Khan's most anticipated film Tubelight opened in theaters today. You are going to see the actor in a never seen before avatar. The story is extremely emotional, and Salman has played his part with all his heart. Seriously, the movie is going to bawl like a baby. Another stellar member of the cast is Zhu Zhu, the popular Chinese actress who is making her Bollywood debut with the Kabir Khan directorial. For us, she might be a new name, but the fact is that she is one of the most popular actors in China and Tubelight is not her first crossover project. She has worked in many international projects in her career, some of which you might have watched. Also Read - Trending Entertainment News Today – Karan Johar says Kareena Kapoor Khan and Ranbir Kapoor can get the Over-The-Top quotient right if they enter Bigg Boss; Arunita Kanjilal BLUSHES as Pawandeep Rajan calls her his 'special best friend'

If you watch Tubelight and feel like that you have seen Zhu Zhu somewhere before this, don't be surprised - we are about to remind you where you might have seen her. And if you are seeing the actress for the first and are super impressed by her - which we are sure you'd be - and want to see more of her work, here is the list. Also Read - Did you know Salman Khan once dated Kiara Advani's aunt Shaheen? Check out what the Shershaah actress had said

Cloud Atlas - Based on the novel by the same name, Cloud Atlas is one of the most underrated science fiction films of all time. In this interconnected anthology style film, Zhu Zhu plays a human clone (12th Star Clone) slaved for labour in the year 2144. She had a minor role in the film, but nevertheless an important one. Also Read - Bigg Boss 15 OTT: Bajre Da Sitta singer Neha Bhasin is the first confirmed contestant of the show 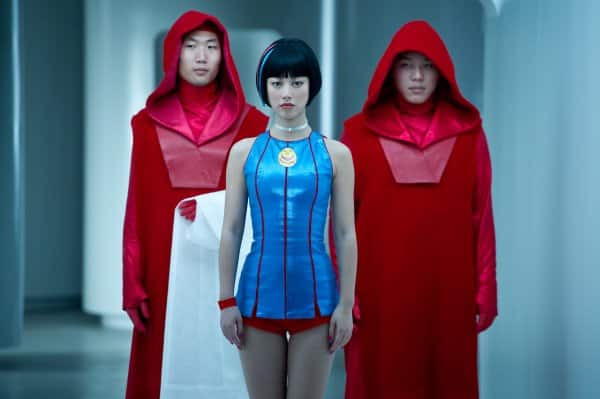 Marco Polo - Zhu Zhu is the main lead on the Netflix original series Marco Polo. Though the series was not that popular, and only lasted two seasons, it has managed to garner cult following. The series narrates the life Marco Polo, who was the first European, who wrote a detailed chronicle of his journey to China. Zhu Zhu plays Mongol princess Kököchin, from the Yuan dynasty. 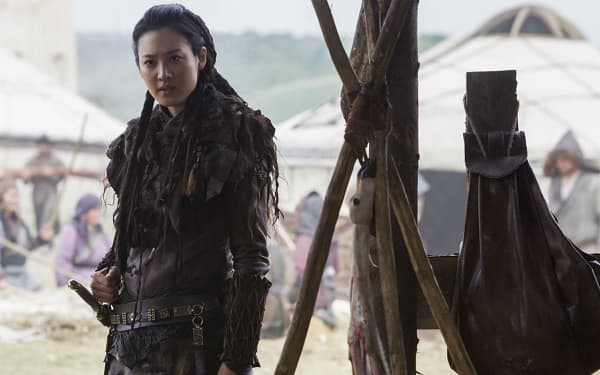 Shanghai Calling - If you are a sucker for romantic comedies, this one is for you. She plays a gorgeous assistant, who falls head over heel in love with her boss, played by Daniel Henney.

Last Flight: Fan of cheesy horror films? This one is for you. This plot of this horror film is set 23,000 above the sky in a plane. Zhu Zhu plays the airhostess of a seemingly haunted airbus. The Chinese movie has been dubbed in English, and is available on DVD.

Also, Zhu Zhu is all set to star in the sequel of the superhit sci fi action adventure Pacific Rim, titled Pacific Rim: Uprising. So, far there have been no details about her character but the movie is slated to release on February 23.

Have you watched Tubelight? How did you find Zhu Zhu's work?