The release date of Salman Khan's Tubelight is inching closer and the excitement is mounting among fans with each passing day. Last night filmmaker Kabir Khan held a special screening of Tubelight for his close friends in the film industry. And guess what? Iulia Vantur was present at the movie screening at Yash Raj too. What caught our attention was that Salman and his rumoured girlfriend Iulia Vantur entered the venue together. They arrived in Salman's car and Iulia sat in the backseat while the actor chose to sit in the front. Hmm.. interesting, isn't it? We don't quite know what's cooking between the two but let's hope that they give their relationship a second chance? Afterall, they do make a very good - looking pair.. Don't you guys think so? Also Read - Trending TV News Today: Reports of Indraneil Sengupta and Barkha Bisht living separately, Eijaz Khan, Arshi Khan on Bigg Boss 15 moving to OTT and more

Initially there were rumours that Salman and Iulia were going to get married, taking their relationship to the next level. Bhai's fans were damn excited as they got to hear this because that's something that everyone has been waiting for! Also, with Iulia being a part of his family gatherings we thought that they were ready to get hitched. However, all such reports were quashed when the news of their breakup was out. Iulia went back to Romania and came back only a few months ago. From what the current scenario looks like, the duo has decided to stay on cordial terms leaving the past behind. (ALSO READ: Salman Khan’s Tubelight co-star Matin Rey Tangu is a REPLICA of the superstar and this video proves it) Also Read - Throwback: When Himesh Reshammiya talked about the importance of 'sticking to a camp' and thanked Salman Khan for support 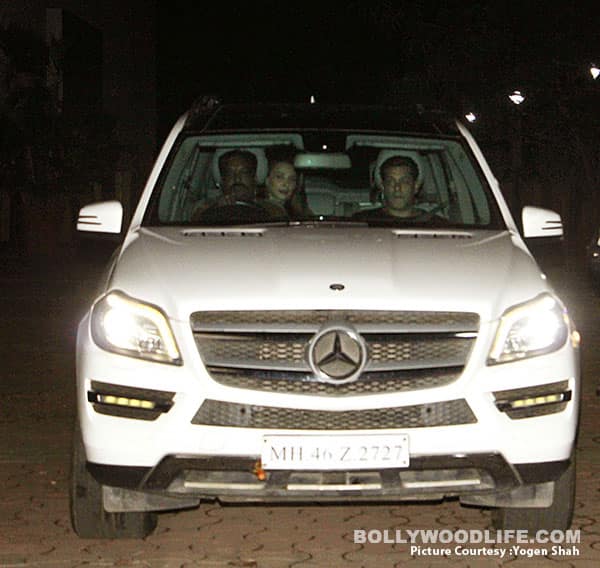 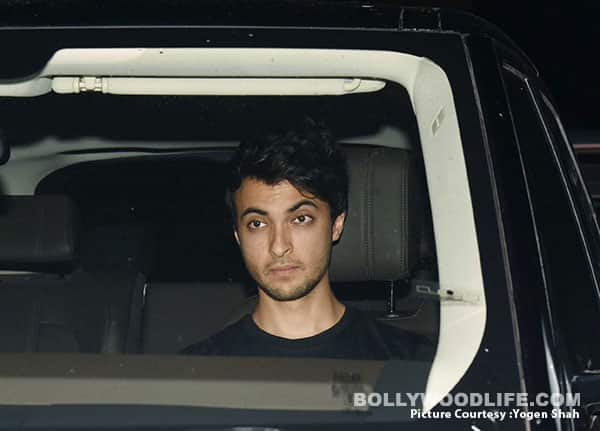 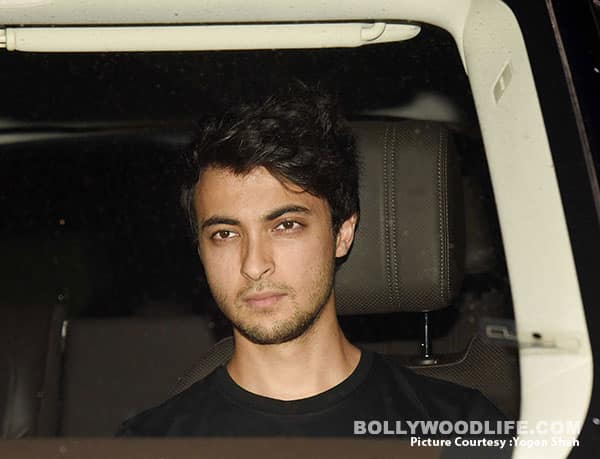 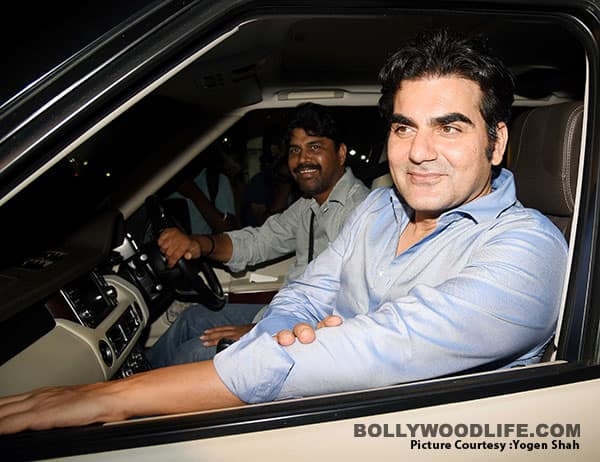 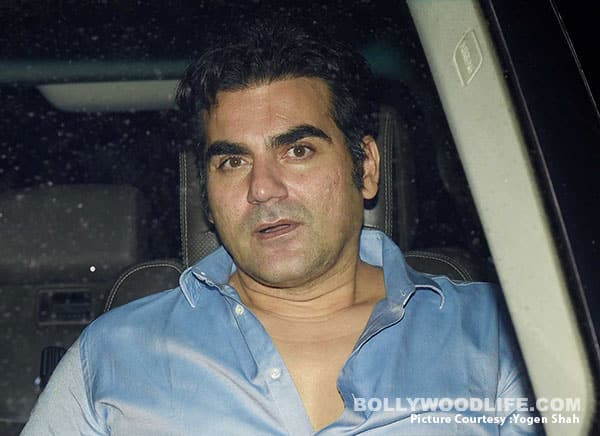 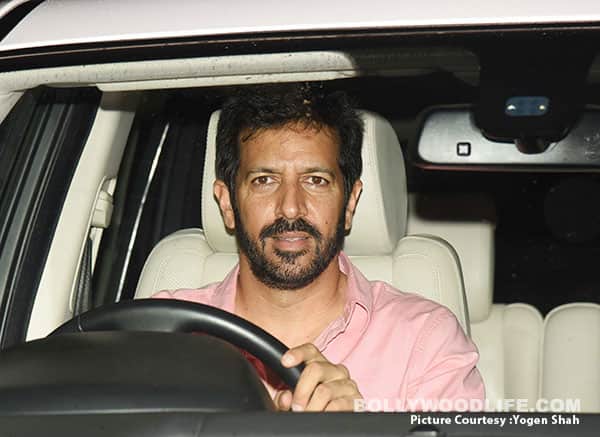 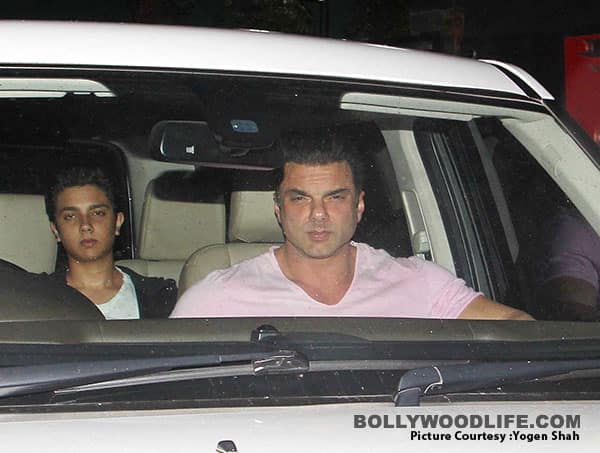 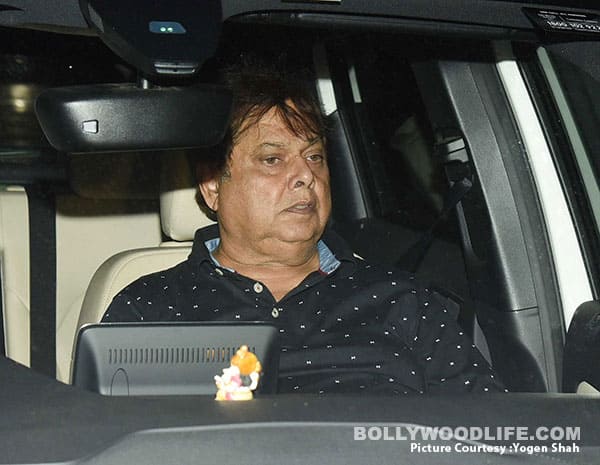 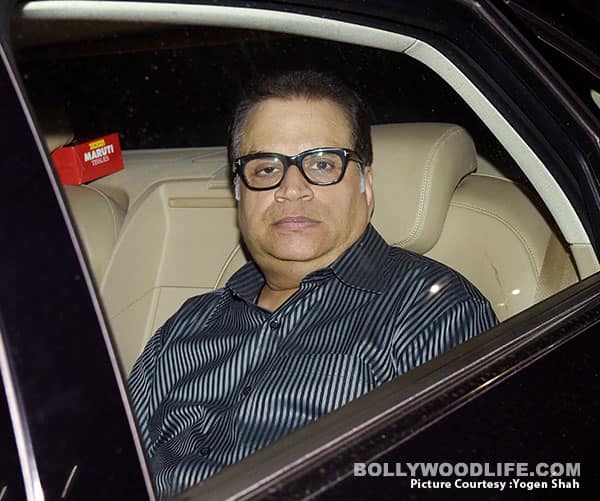 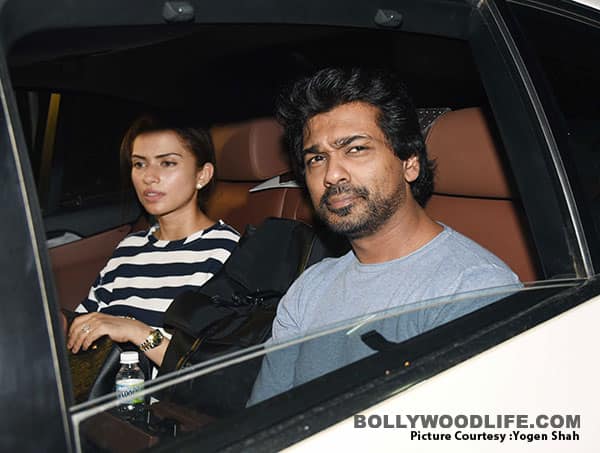 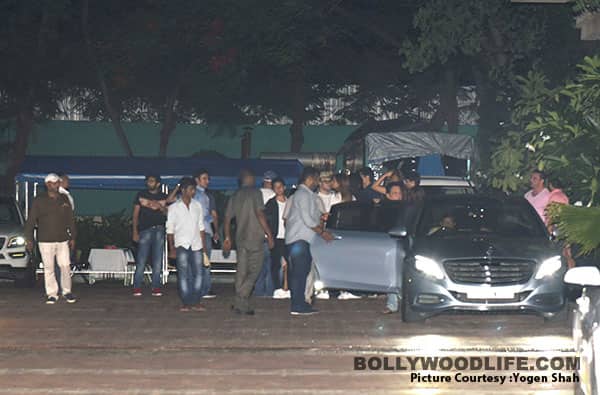 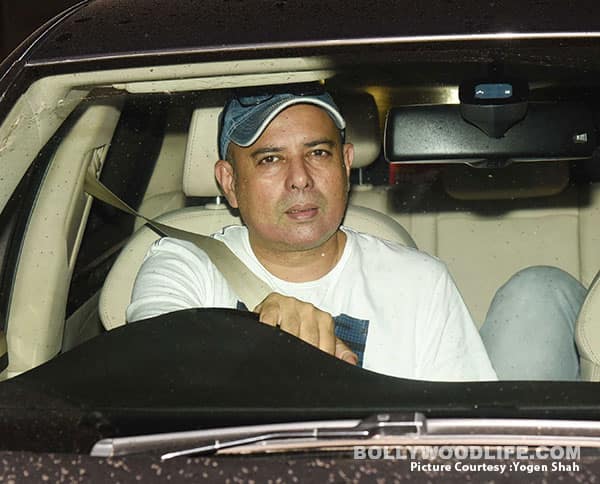 Coming back to his Salman's rumoured girlfriend Iulia, now that she has watched Salman's Tubelight, we wonder what's her take on it. Let's hope she tweets about it, maybe.. Tubelight, directed by Kabir Khan, also stars Sohail Khan in the lead role and is slated to release on June 23, 2017.