Salman Khan is back on the big screen once again with Kabir Khan's Tubelight. The film also stars Sohail Khan, late Om Puri, Mohammed Zeeshan Ayyub and Chinese actress Zhu Zhu, who'll be making her Bollywood debut with the film. The film is also in much news to reunite two of the biggest superstars of India, Salman Khan and Shah Rukh Khan, as he plays cameo of a magician, who goes by the name of Gogo Pasha. The film has opened to a good opening and the response of the audience has been mixed. While we'll know in few weeks as to what will be the fate of this film, let's find out what magic Salman has created whenever he has shared screen space with a foreign actress: Also Read - Bigg Boss 15 OTT: Bajre Da Sitta singer Neha Bhasin is the first confirmed contestant of the show 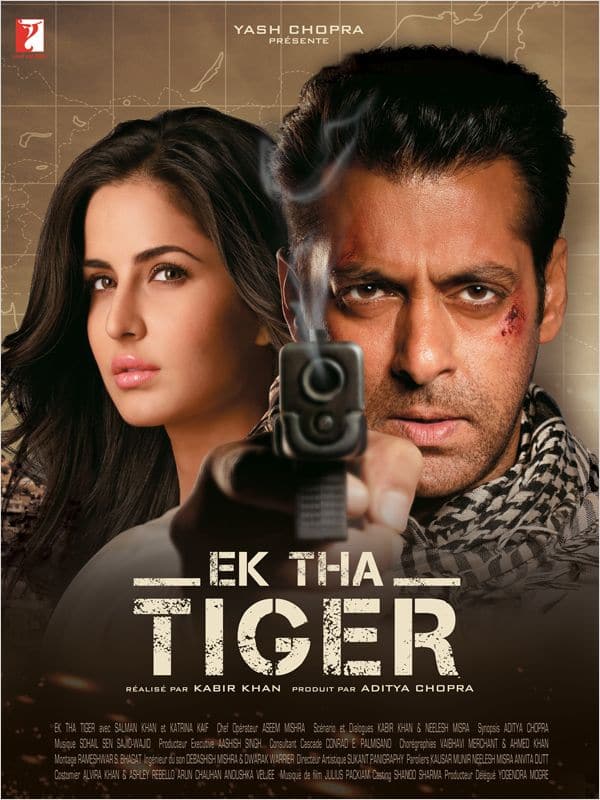 Tiger Zinda Hai - Yet To Release

Salman Khan and Katrina Kaif will next be seen in the sequel to Ek Tha Tiger, called Tiger Zinda Hai, which is up for a December 2017 release. Also read: Salman Khan, Kabir Khan celebrate the release of their movie by cutting this 'Tubelight' cake 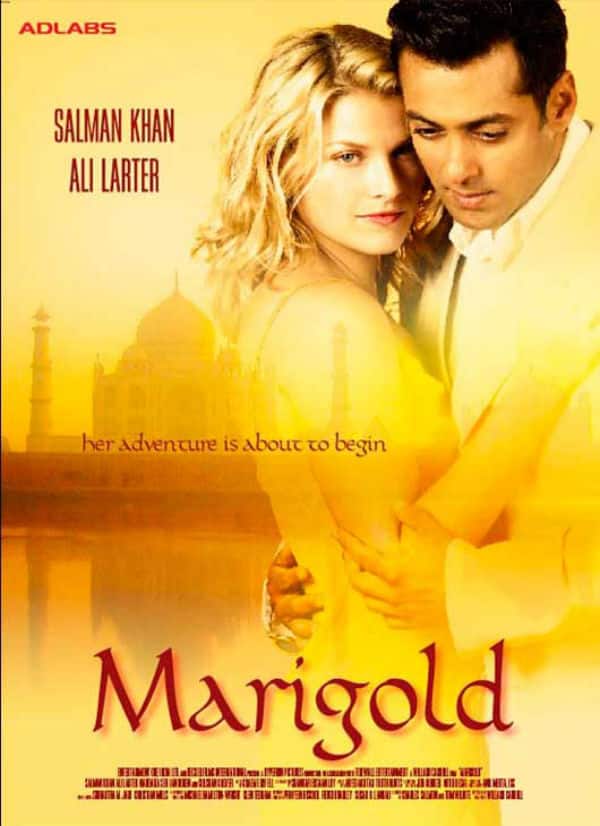 This was Salman Khan's pre-Wanted era and this film one the biggest disasters of his usually glorious career. 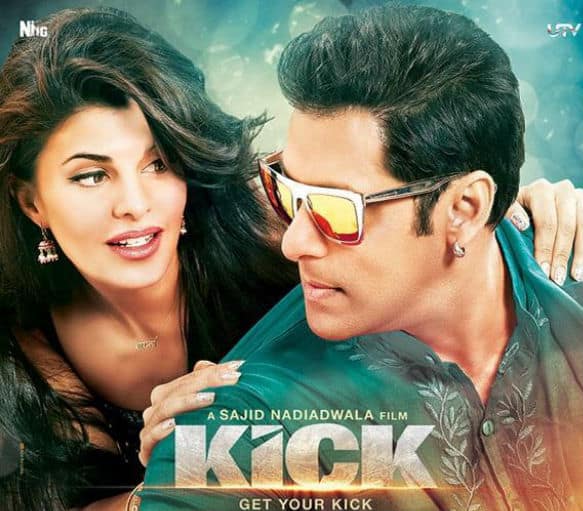 Salman did just one film with Jacqueline, which was a blockbuster. 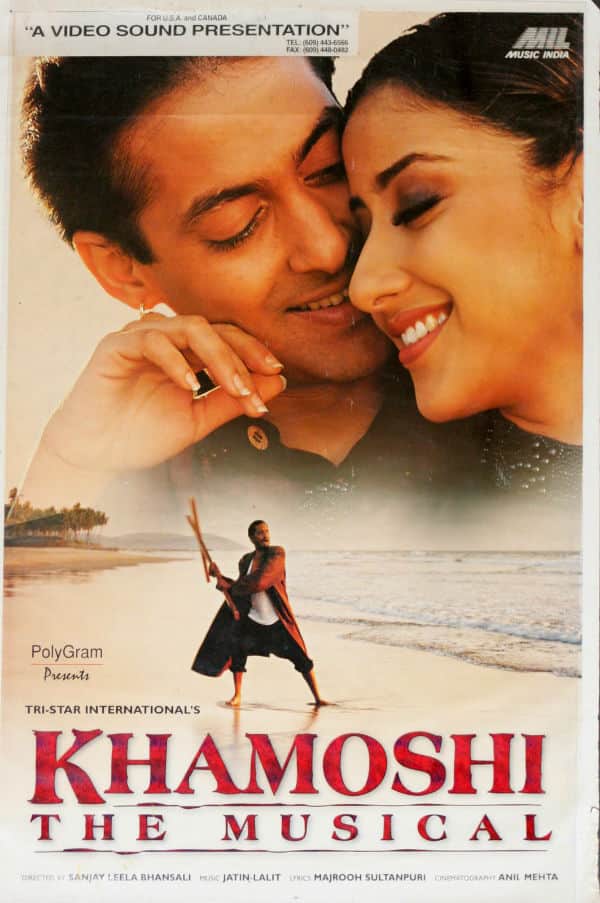 Salman did three films with her but all were box office disappointments. However, Khamoshi: The Musical has gained a cult following of sorts over the years. Also read: Tubelight public review: Salman Khan's innocent act has touched an emotional chord with his fans- watch video 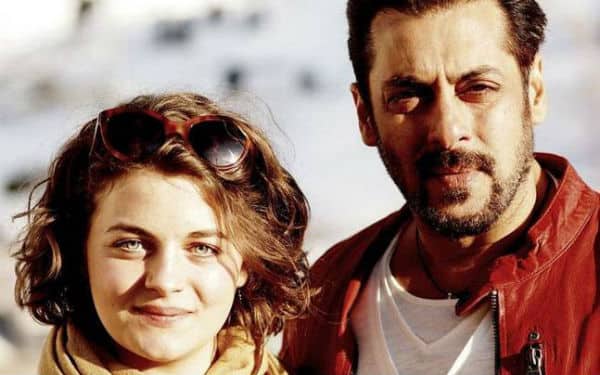 Tiger Zinda Hai - Yet To Release...

Apart from Katrina Kaif, Salman will also be seen with this Austrian beauty in the film. What and how substantial her role will be? Only time will tell...

Clearly, apart from one blockbuster with Katrina in Ek Tha Tiger and with Jacqueline in Kick, Salman's success rate is not that great with his firangi co-stars. Let's just hope it changes with Tubelight.