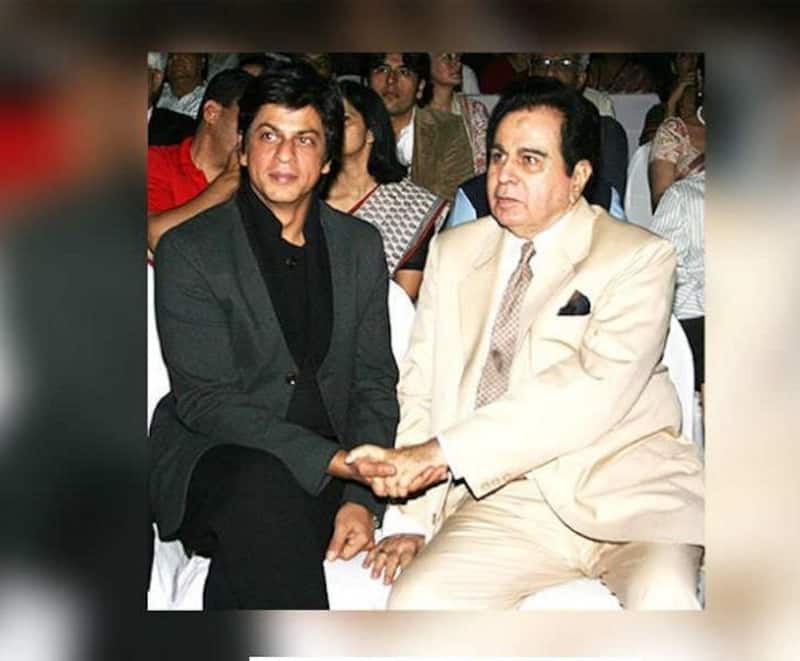 Legendary actor Dilip Kumar, who is also known as the 'Tragedy King,' has turned 96 today. He is one such star who made a mark even before India's independence. Known for his performance in films like Ganga Jamuna, Naya Daur, Saudagar, Devdas, Madhumati and many more, the actor has been honoured with the highest award in Indian cinema, Dadasaheb Phalke Award in 1995 and Padma Vibhushan in 2015. Also Read - Before Vikram Vedha, Shah Rukh Khan, Akshay Kumar, Amitabh Bachchan and more Bollywood stars excelled in 2-hero cop and gangster dramas

While everyone knows about his versatility and achievements, very few are aware of the fact that he has won maximum Filmfare Awards in the Best Actor category. A total of 8 times! In fact, he was the awardee when the prestigious show started in 1954. Well, that surely shows his calibre. And what's more interesting is that in 2010, King Khan SRK matched his record with 8 victories and they both are sharing the spot at the top.

Though apparently, both the stars have not shared screen ever, we have seen their bonding and camaraderie in the past. It's been more than two decades since we have seen Dilip Kumar on the big canvas. He was last seen in the 1998 release, Qila. Despite his absence from the big screen, as an art lover, we can't get over his mind-blowing performances in the past. Here's wishing him a healthy life on his special day... Also Read - Ayushmann Khurrana, Saif Ali Khan and more actors who changed their names to get success in Bollywood; know their real names