Tuesday Trivia! Did you know Sidharth Malhotra made his TV debut with Rajat Tokas’ Prithviraj Chauhan before coming to films?

Sidharth Malhotra is one of the busiest actors in B-Town right now. The actor is all set to entertain us with a bucket full of films very soon. But, did you all know that Sidharth made his small screen appearance way before his Bollywood debut? 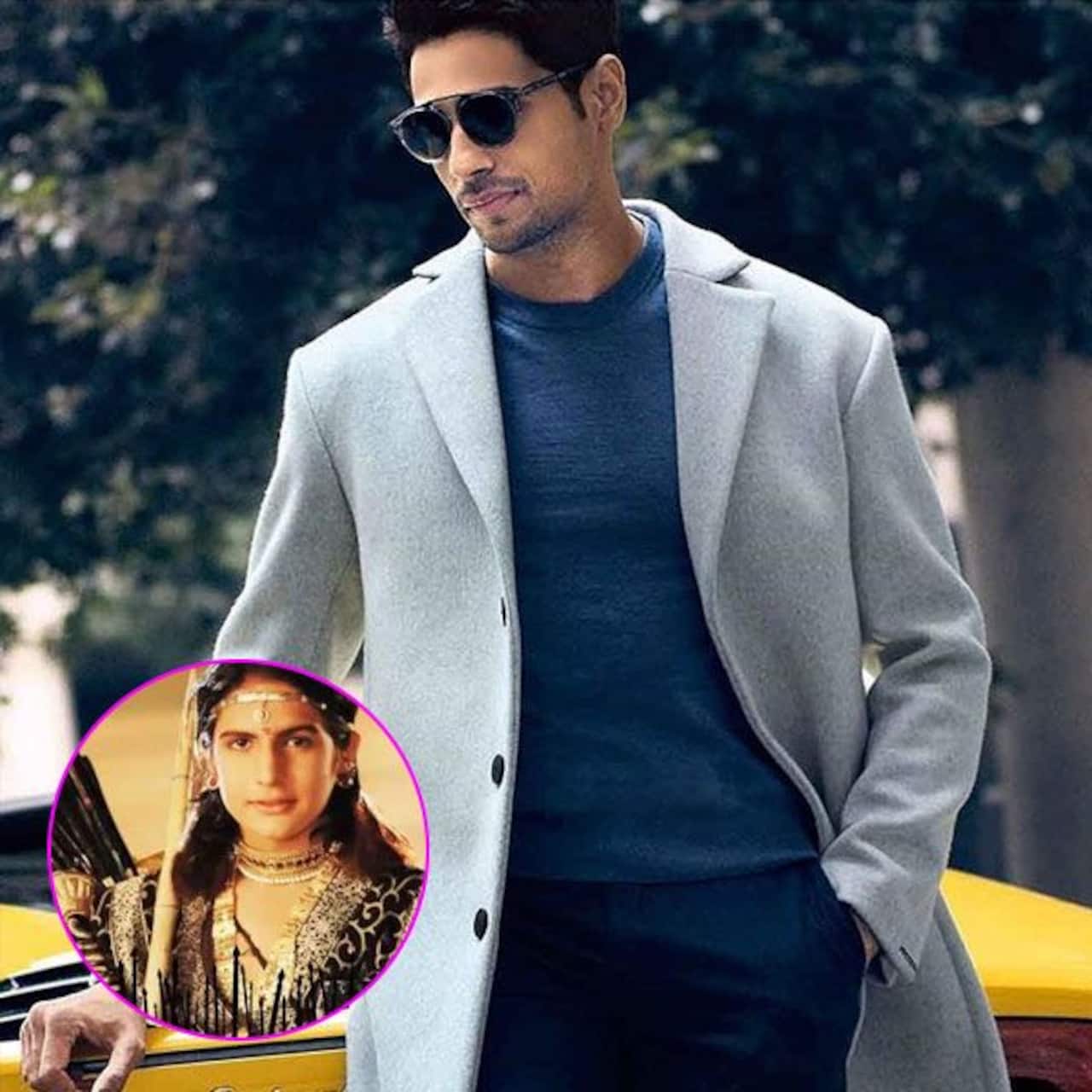 Sidharth Malhotra is one of the busiest actors in B-Town right now. The actor is all set to entertain us with a bucket full of films very soon. Sidharth, who was last seen in Aiyaary alongside Rakul Preet Singh and Manoj Bajpayee, will see you in theatres on August 2 with his upcoming film Jabariya Jodi. Sidharth’s fans had been waiting for a masala entertainer by the actor and he made sure to not disappoint them. The actor will star in Jabariya Jodi alongside his Hasee Toh Phasee co-star Parineeti Chopra. Just yesterday, we saw both, Sid and Pari making a #Jabariya entrance at the trailer launch of their film. Sidharth’s Abhay is one handsome devil and we are totally loving his performance in the trailer of the film, which is just making the wait for it harder. But, did you all know that Sidharth made his small screen appearance way before his Bollywood debut? Also Read - Sidharth Malhotra and Kiara Advani to shift into a lavish new home after marraige?

Your biggest competition is YOU! ? #ManInTheMirror

Sidharth was seen in Dharti Ka Veer Yodha – Prithviraj Chauhan way back in 2006. He portrayed the role of Jaichand in the show which starred Rajat Tokas in the lead. So, Sidharth had made his acting debut way before he made his silver screen one with Karan Johar’s Student of the Year in 2012 with Alia Bhatt and Varun Dhawan. Sidharth had taken up modelling at the age of 16 and by 21 he had made his small screen debut which went unnoticed. Also Read - Sidharth Malhotra about his journey from SOTY-1 to Mission Majnu [Exculsive Video]

Also Read - Kartik Aaryan, Shahid Kapoor, Sidharth Malhotra and more actors with the best lineup on OTT and theatres in 2023

Talking about his next, Jabariya Jodi, the film is based on the real-life cases of Pakadwa Shaadi (groom kidnapping) in Bihar. For the unversed, about 100 eligible bachelors are abducted every year and are married off in the state to avoid heavy dowry costs. The Prashant Singh directorial went on floors last year in August and was shot in real locations in Uttar Pradesh. Apart from, Sid and Pari, the film also stars Aparshakti Khurana, Sanjay Mishra, Neeraj Sood, Gopal Dutt, Javed Jaffrey and Chandan Roy Sanyal in key roles.

The Jabariya Jodi, Sidharth and Parineeti, launched the trailer of their film yesterday and it was a grand event. The two made their entry on a jeep along with the crew of the film. Pari looked fresh as sunshine in this dull monsoon climate, Sidharth looked handsome in a black tee and jacket along with grey denims. The actor sported a gamcha (towel) adhering to his characters’ costume of Abhay Singh. In case you haven’t yet seen the trailer, here you go:

For more scoops and updates, Stay tuned to Bollywoodlife.