Tuesday Trivia: Did you know that before becoming an actor, Ranveer Singh had tried his hand at THIS sport only to be rejected? 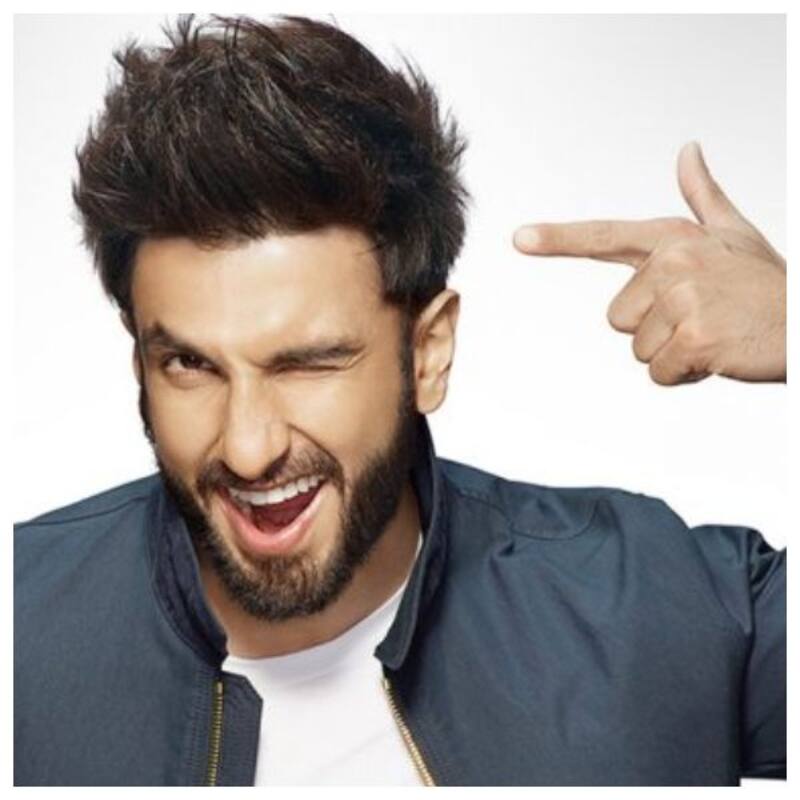 In a short span of time, Ranveer Singh has emerged as a superstar, who has impressed us with his versatility. After becoming Khilji and Bajirao, the actor is all set to portray the character of former Indian skipper and legendary cricketer, Kapil Dev, in Kabir Khan's upcoming sports drama, '83. The film will showcase the heroic journey of India winning the 1983 World Cup. While Ranveer Singh will soon undergo intensive training to portray the character of an all-rounder, you will be surprised to know one thing about Ranveer Singh, which is related to cricket. Also Read - Ranveer Singh calls wife Deepika Padukone 'gharelu' says he cannot stop admiring her when she turns into a homemaker

In his childhood, the actor went to Khar Gymkhana to learn cricket and was late for the practice session. Mohinder Amarnath, who was the man of the match of 1983 World Cup final was the coach there. After watching Ranveer Singh's game at the nets, he rejected him. Ranveer Singh, later, said rejecting him was a good decision by Mohinder as he wouldn't have been a great actor today otherwise. Well, we are also thankful to Mohinder sir for that decision, post which we got our gen-next star in the form of Ranveer Singh.

While '83 is expected to hit the screens in 2020, Ranveer Singh is currently gearing up for the release of Simmba, which is scheduled to release this Friday. The cop-actioner is directed by Rohit Shetty and also features Sara Ali Khan in a key role. Post-Simmba, the actor will be seen in Zoya Akhtar's Gully Boy, where he will essay the character of a rapper. The film is slated to release on February 14, 2019, during the Valentine's Day weekend. Also Read - Kareena Kapoor Khan to Aishwarya Rai Bachchan: Bollywood actors who were labelled as MOST arrogant